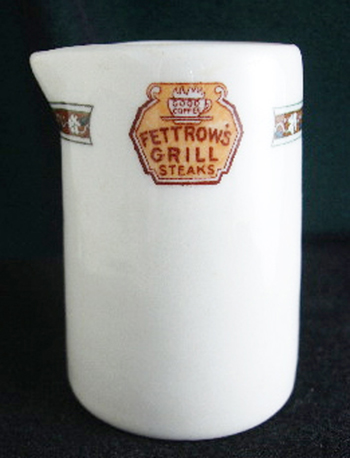 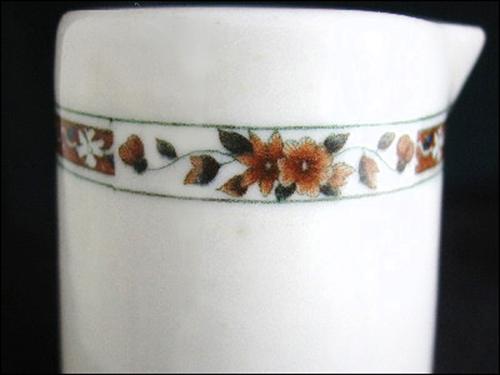 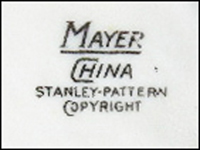 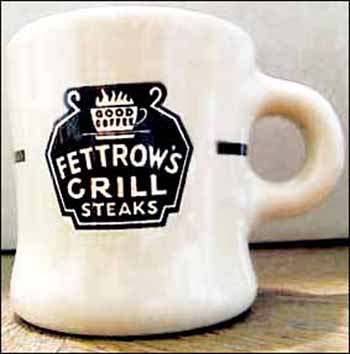 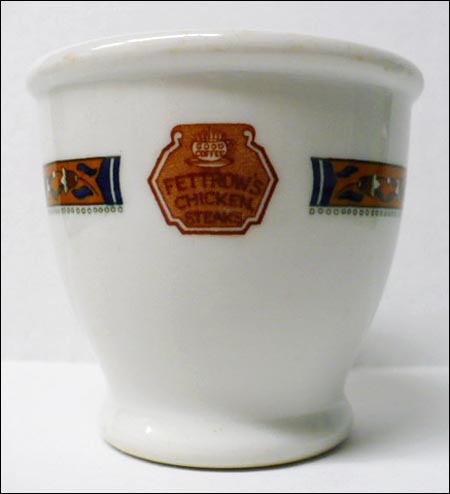 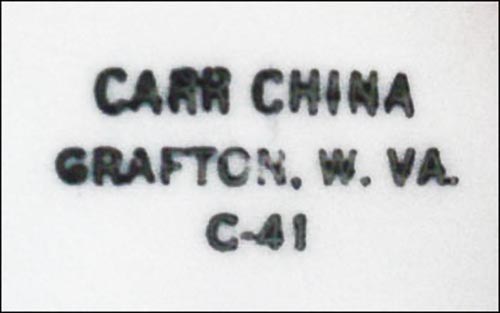 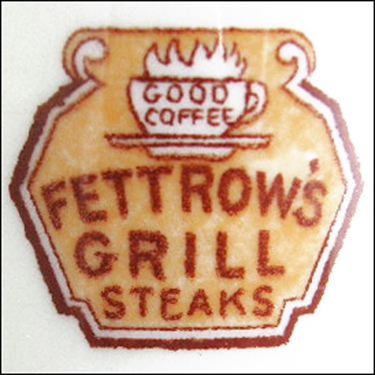 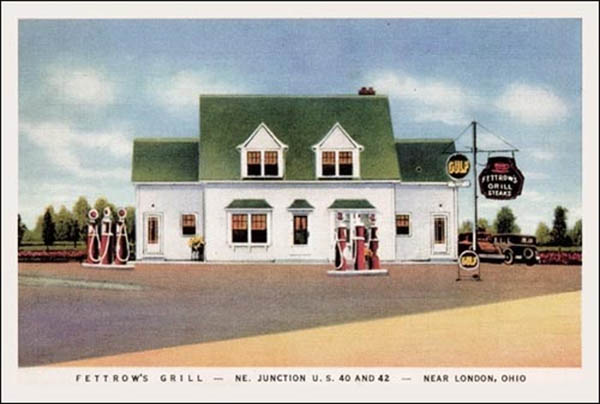 Many photos submitted by kathleen