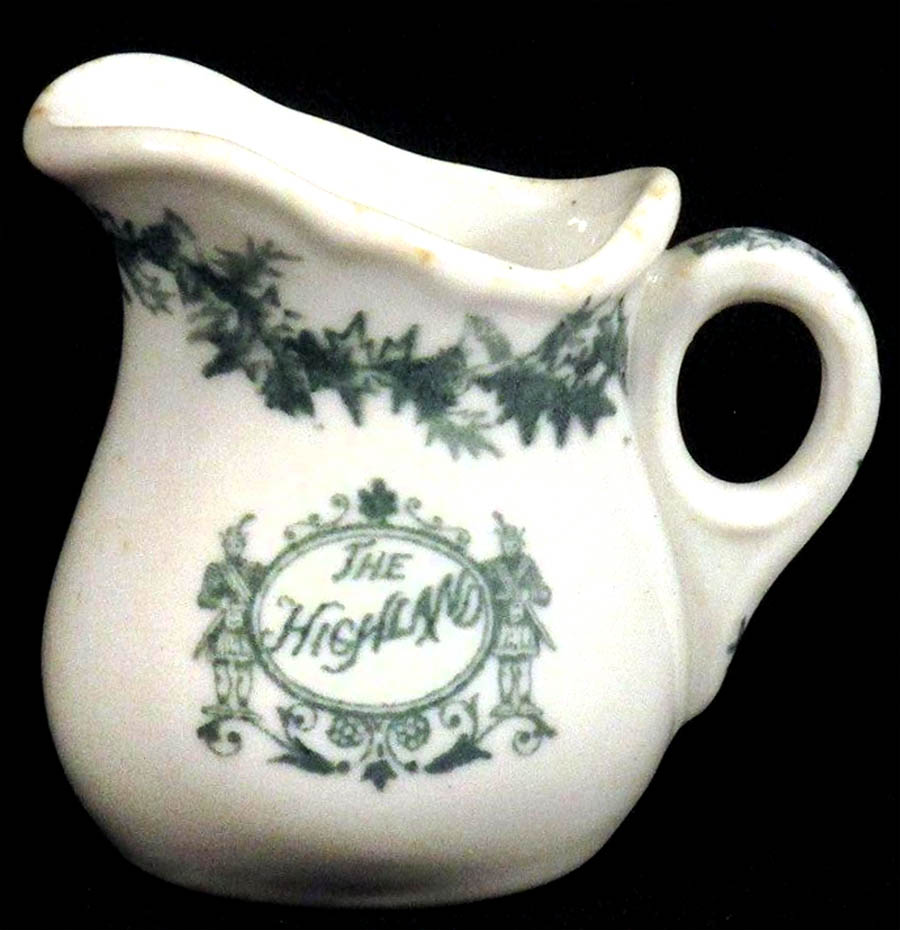 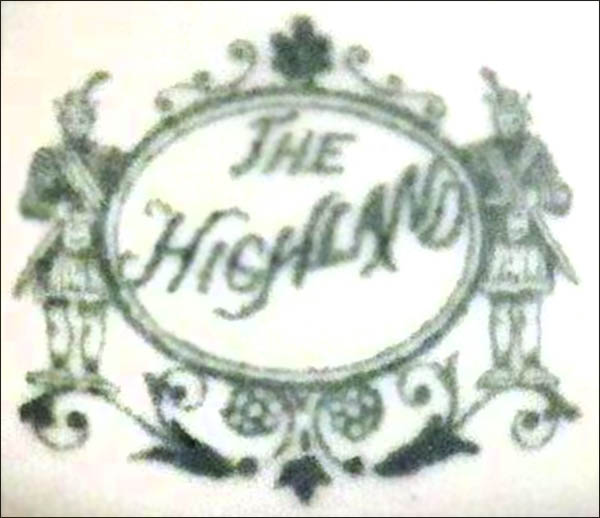 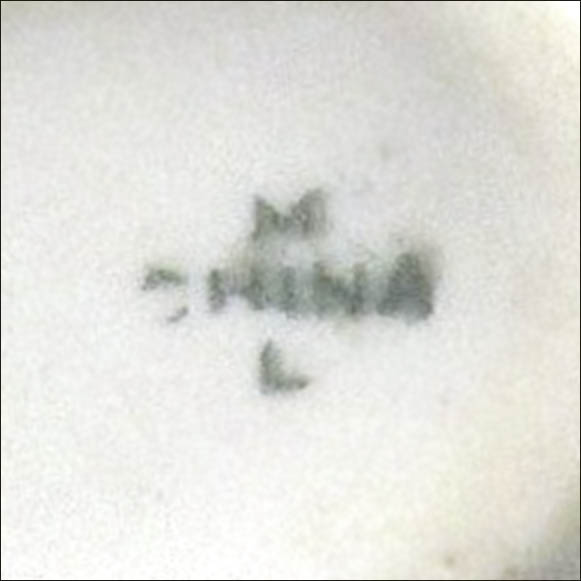 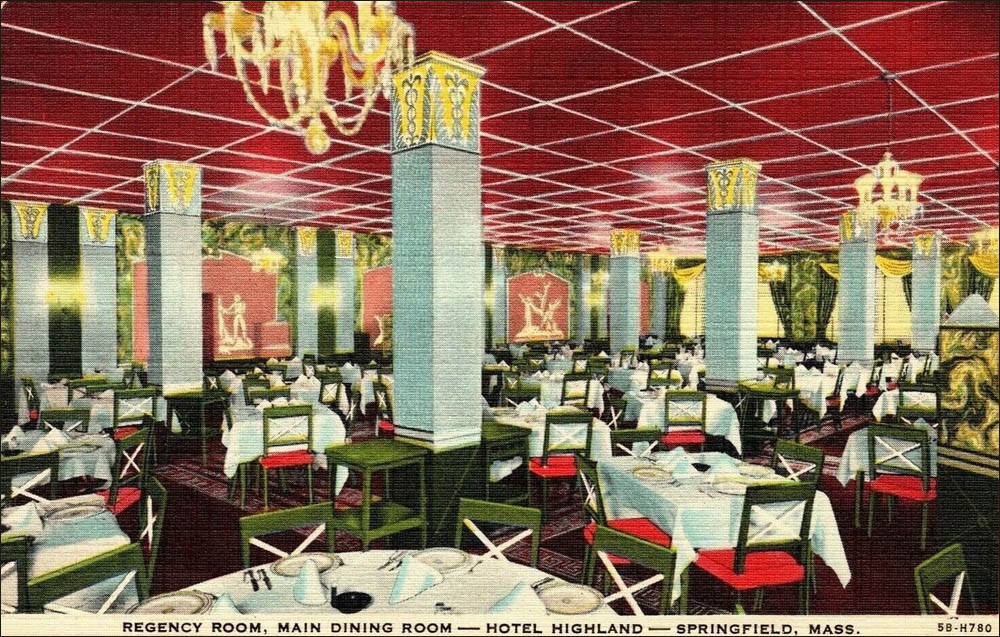 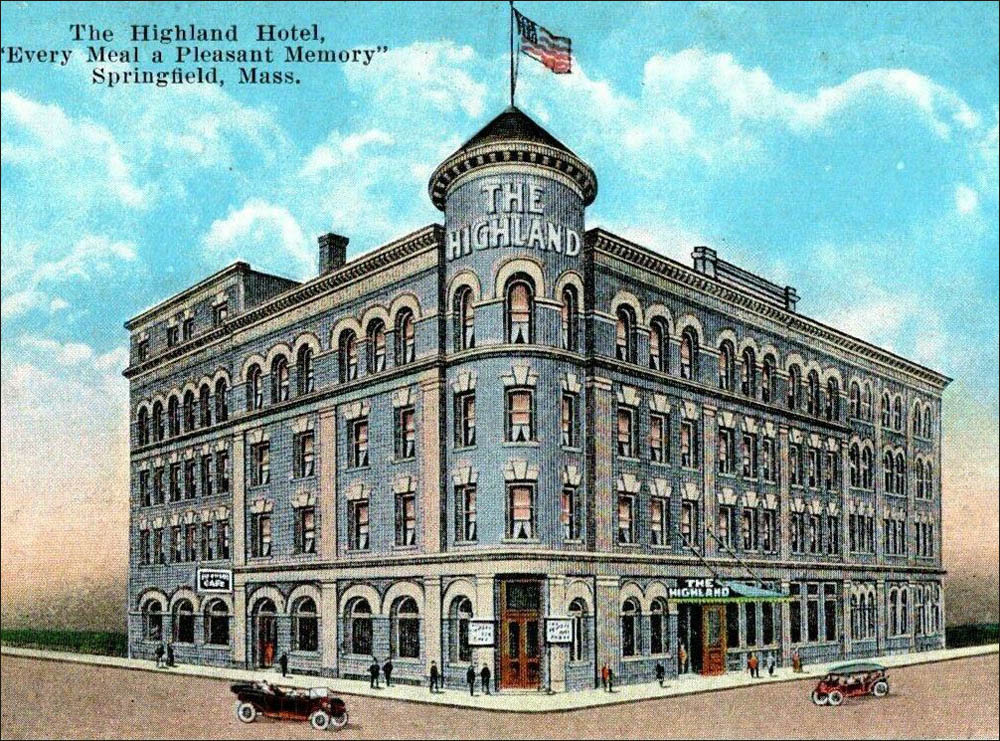 Maddock produced a Lamberton China service that is crested with "The Highland" in an oval, flanked by Scotsmen. The green thistle and leaf transfer border is shown in the Maddock sample book as border #129. This china was supplied through Meehins, Packard & Wheat, Inc., which was located a short distance away on Hillman Street.

In July 1923, D. William Scammell visited Robert G. Jahrling, who was either the lessee or manager, at the Highland. At that time Mr. Jahrling ordered 240 eight-inch rolled-edge plates, without crests.

A 1945 postcard view of the Highland's main dining room, shows service plates on the tables. These plates have a logo in the center of the well, and a border design. This may be the same pattern and crest, possibly made by Scammell.

For additional info:
Highlands, The by Maddock Pottery and Syracuse China