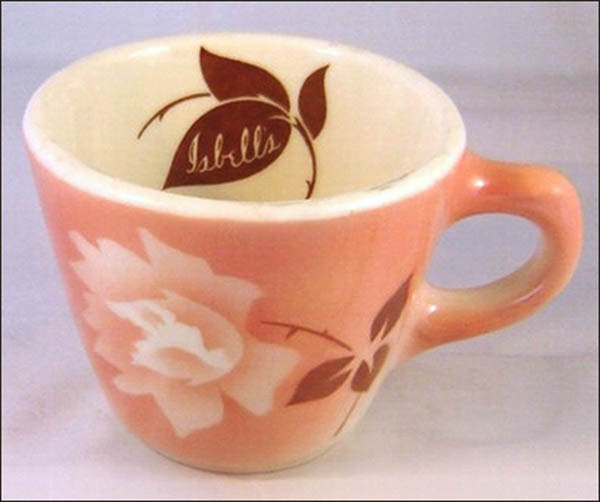 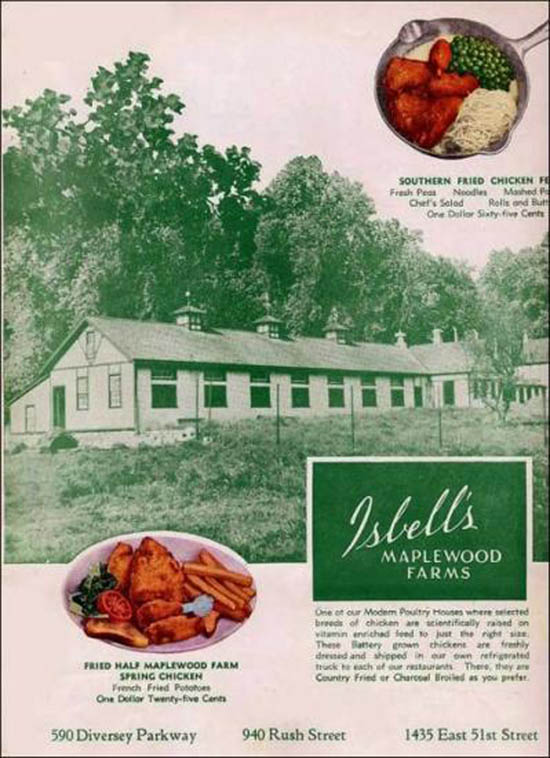 Marion Isbell would later go on to become a leading personality in restaurant management, including various directorships and President of the National Restaurant Association. He began selling off his interests in his restaurants in 1946 and would later form the Ramada Inn chain.