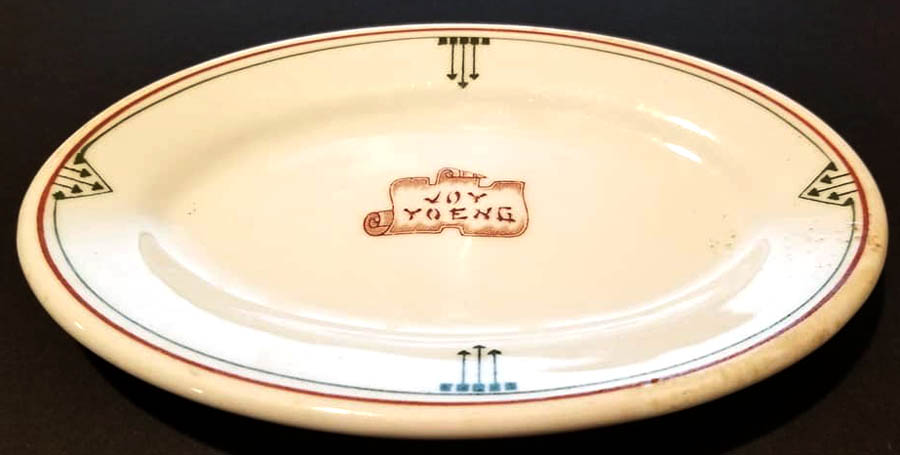 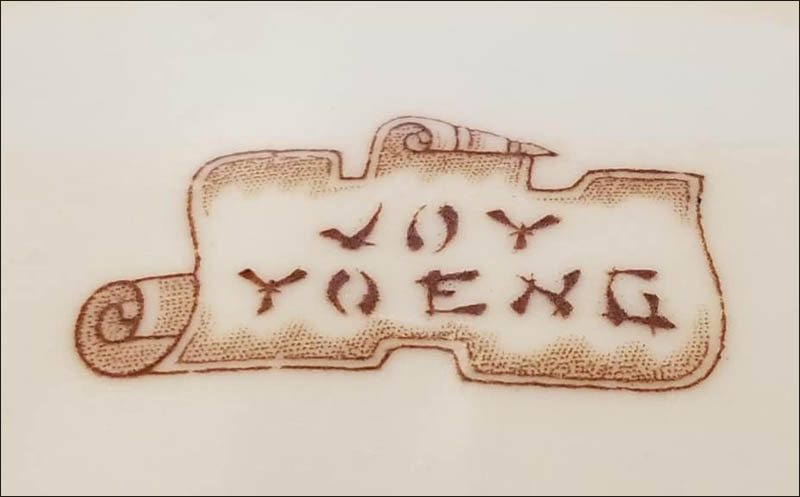 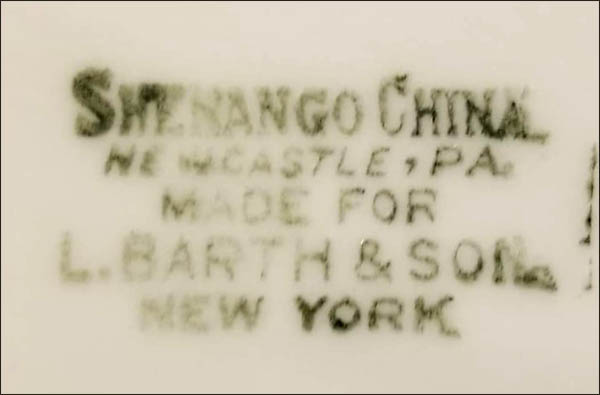 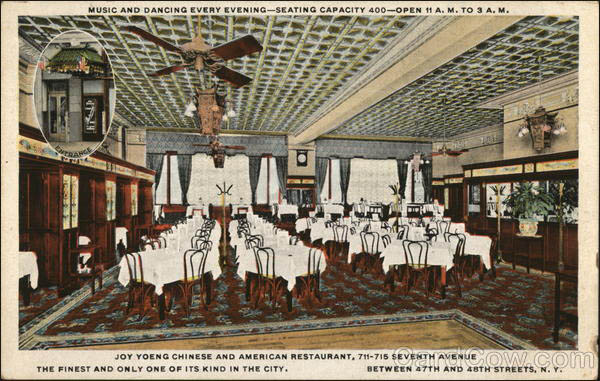 Notes: A Joy Yoeng restaurant opened at 711 Seventh Avenue in New York City on June 17, 1919. According to a column, called "At the Cabarets," in the Sunday edition of the New York Tribune on June 15, 1919, it was greatly anticipated. Following is that column as written then:

"And now, just as we thought we might get caught up on one restaurant schedule, some one opens a new one! It is going to be at 711 (yes, really) Seventh Avenue and it is going to be called the "Joy Yoeng" (no connection with any other line). Rumor hath it, too, that the fittings and decorations cost $75,000, that the dining room will have seats for 400 persons, that there will be an exquisite dance floor, an orchestra and a hand organ (our greatest joy) since the days of calliopes, and cuisine either Chinese, American or French.  And all of this gorgeousness is to be unfolded to the public next Tuesday evening!"

Above is shown an ad from that same Sunday New York Tribune announcing the opening. It is not known when the restaurant/cabaret closed.

Please refer to the article about Yoengs that gives a bit more comprehensive information about the syndicates of Chinese restaurants with orchestras that broadcast their music by radio in the Twenties and Thirties. It indicates that there were so many venues with similar names and identical fonts used that it is impossible to tie any one piece down to a single location – including this piece of Joy Yoeng china.

White body plate with two lines around the outer border. The thicker outer line is a reddish brown, and the thinner inter line is a dark green. At the top and bottom of the inner line there is the addition of an art deco design of five small square blocks and three arrow tipped lines. On the left and right side of the plate, the inner green line is broken by a "v" pointing in toward the center of the plate. Within the "v" are the same three arrow tipped lines that connect to the outer reddish brown line. In the center well of the plate is a scroll containing the words "Joy Yoeng" all in the same reddish brown. This backstamp pre-dates the L. Barth merger with Albert Pick in 1926. The brain trust that is the RWCN 🙂 has given this backstamp a date range beginning in the 1920s and it would not be any newer than 1925-26.

For more info:
Yoengs by Shenango, McNicol and Jackson