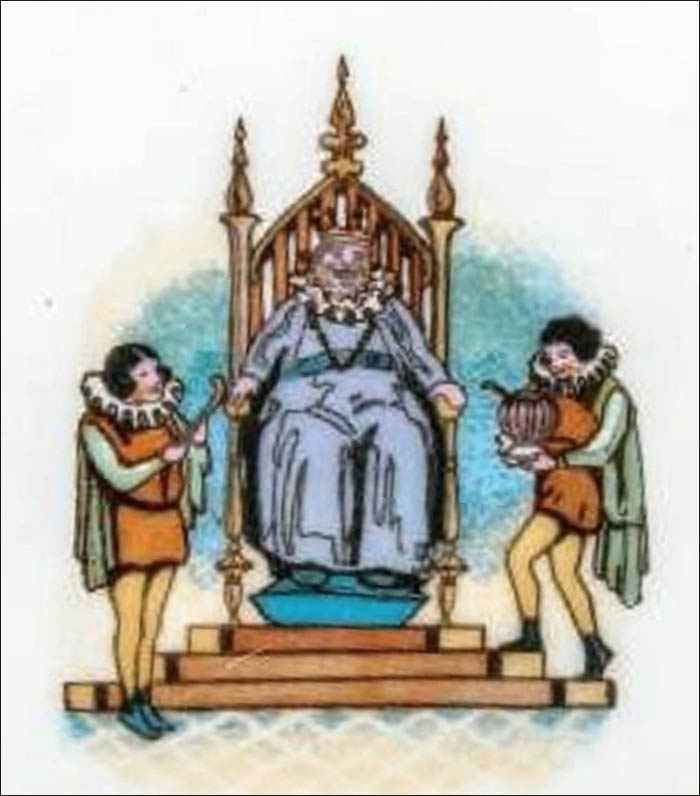 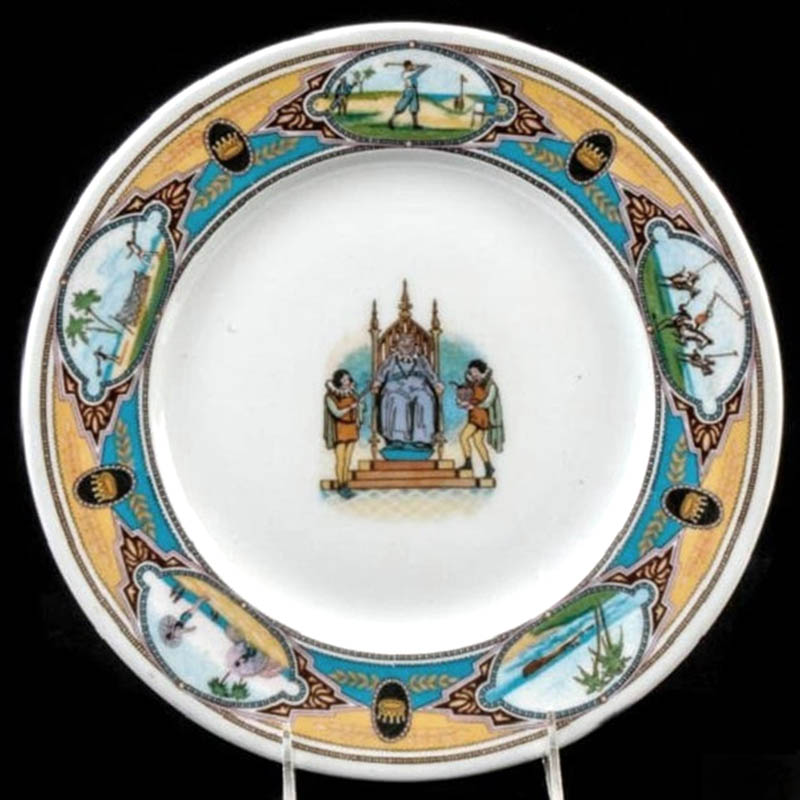 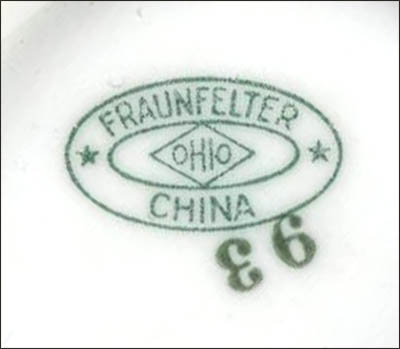 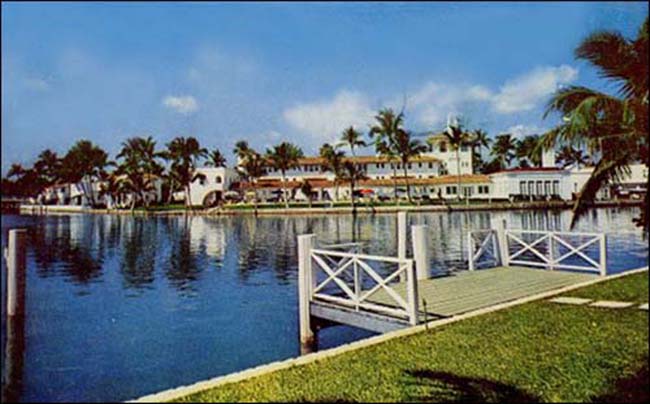 Notes: The King Cole Hotel opened December 15, 1925, in Miami Beach, Florida. The fourth hotel built by Carl Fisher, this building had three floors, 60 rooms, and a four-story observation tower on one end of the building, all set on six acres of palm grove in the heart of Miami Beach. Sometime in the late 1940s or early 1950s, the hotel became the Heart Institute of Miami, now part of the Mount Sinai Medical Center.

According to his biography, "The Pacesetter" by Jerry Fisher, Carl loved to build, but once it was built he had others take care of it for him. Carl's only child, Carl Jr., died November 8, 1921, aged 26 days, and Fisher never recovered from that tragedy. He became a very heavy drinker and went through his fortune very quickly, bouncing from one project to another. The Great Depression didn't help matters and he lost his fortune, living off $500 per month that his friends gave him. He lived in a small bungalow in Miami Beach, and died in 1939.