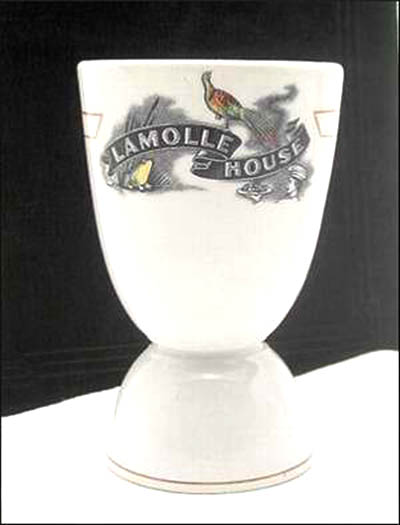 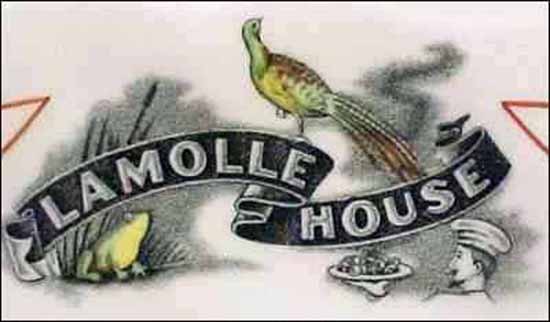 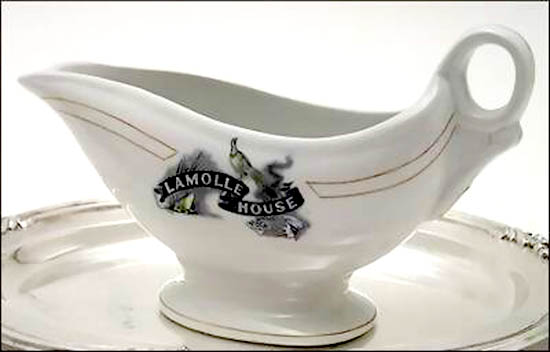 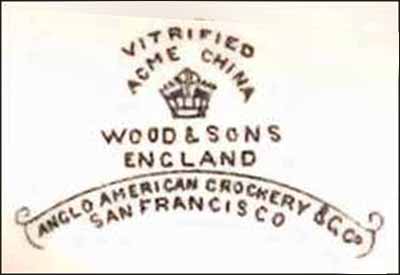 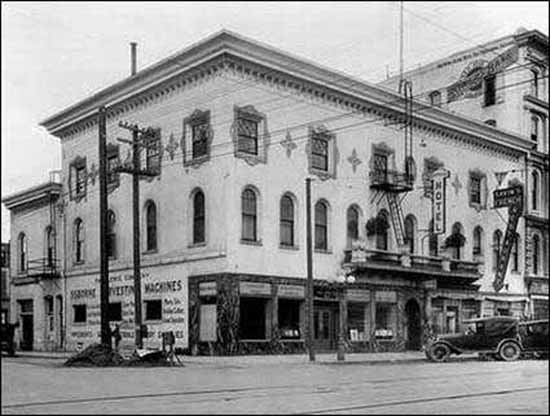 Notes: The Lamolle House and restaurant was located at the corner of San Pedro and Santa Clara streets in San Jose, California. Opened in 1872 by proprietors Madame Veuve Lamolle and Emile J. Lamolle, the house originally had 27 sleeping rooms. The restaurant served gourmet French cuisine touted as "second to none in the state or the Pacific Coast" and was managed by Chef de Cuisine Alexis Gaston – formerly of Delmonico's in New York.

By June 1906, the Lamolle House was under the proprietorship of Jules Vigouroux in partnership with Louis Coutard and Camille Mailhebuau (famed proprietors of other San Francisco French restaurants, including Frank's Rotisserie Restaurant and Bergez-Franks Old Poodle Dog). Capitalizing on the popular "horseless carriage," the entrepreneurial trio recognized a need for a "hostelry on the main highway between San Francisco and Los Angeles" – and to fulfill this need – chose the Lamolle House in San Jose.

Louis Coutard and Camille Mailhebuau sold their interest in the Lamolle House by 1908 – the same year the Lamolle House became an important stopover during the great New York to Paris Auto Race. On March 24, 1908, the Lamolle House hosted the Thomas Flyer crew and other participants of this first and only around-the-world automobile race. Click here to view a postcard illustration of this event. The Lamolle House continued to be a popular venue with automobile clubs several years after this historic event.

In 1917, the Lamolle House became the target of the evangelistic Law Enforcement League Campaign, when prominent league member and former State Senator Edwin E. Grant denounced it as being one of San Jose's "houses of ill-repute" with "women of the underworld." It closed soon thereafter, only to be resurrected as the "Growers Hotel" in 1922 (see the historical archive photo above).

Off-White body with a burnt orange, double-lined border. Topmarked "Lamolle House" along with a colorful pheasant, a frog sitting among the reeds and a chef serving food on a platter.