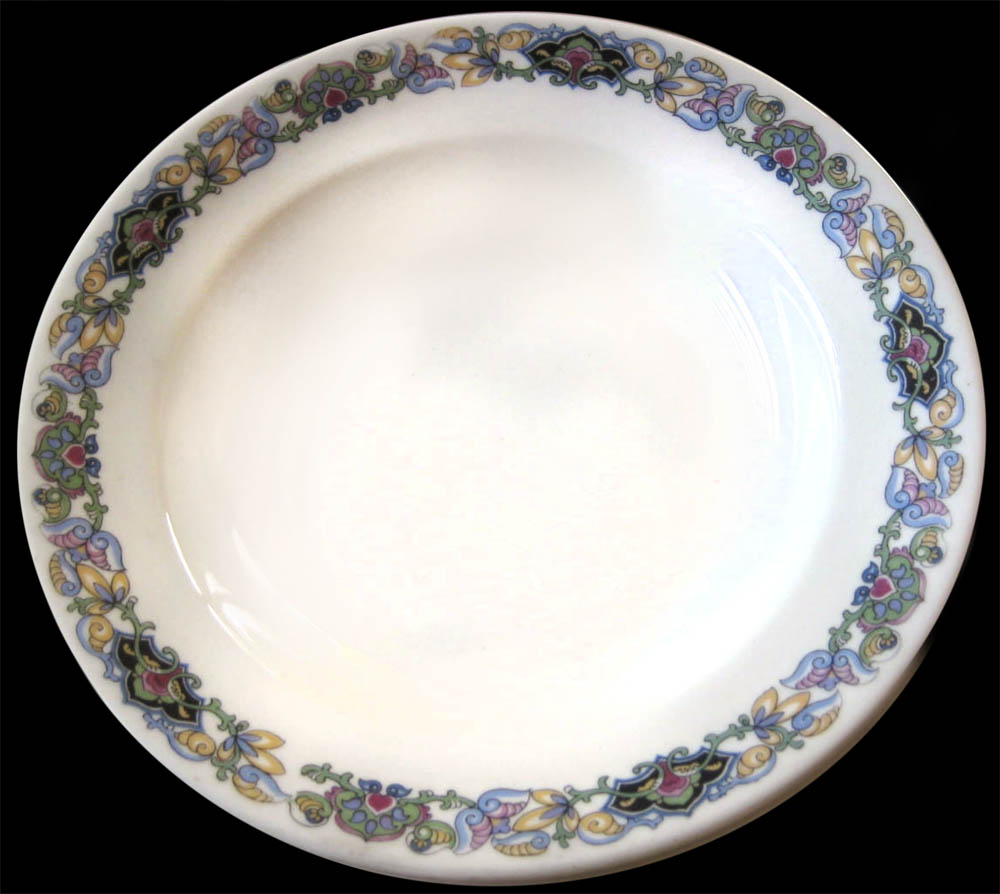 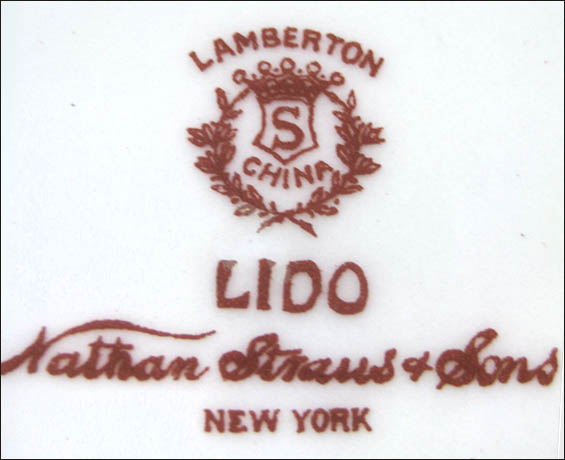 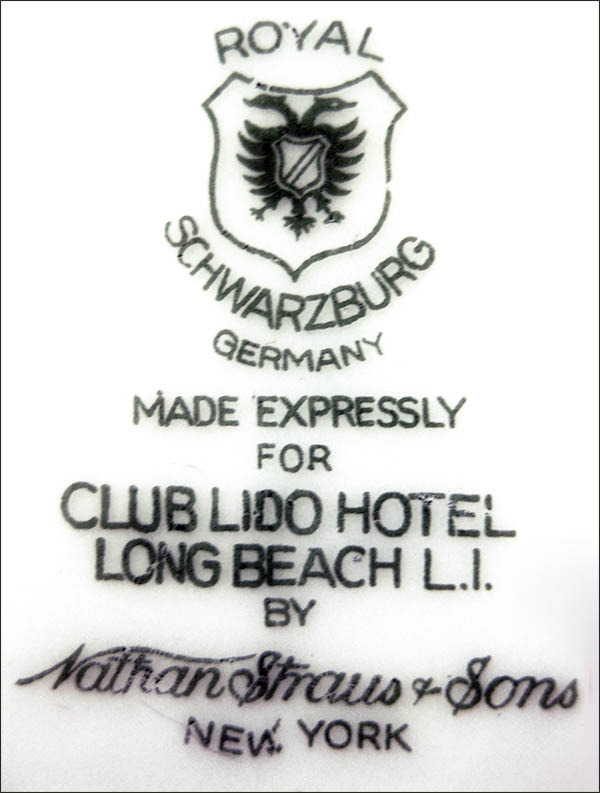 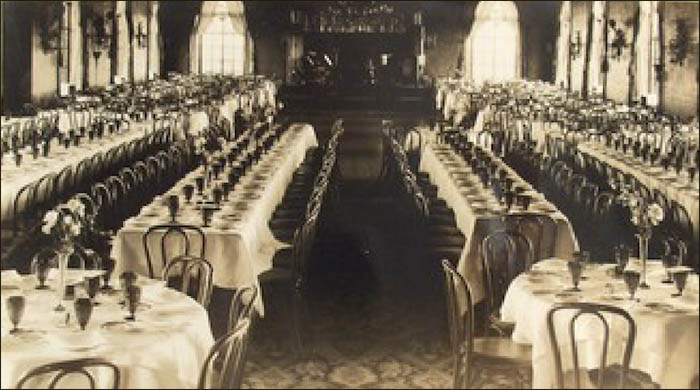 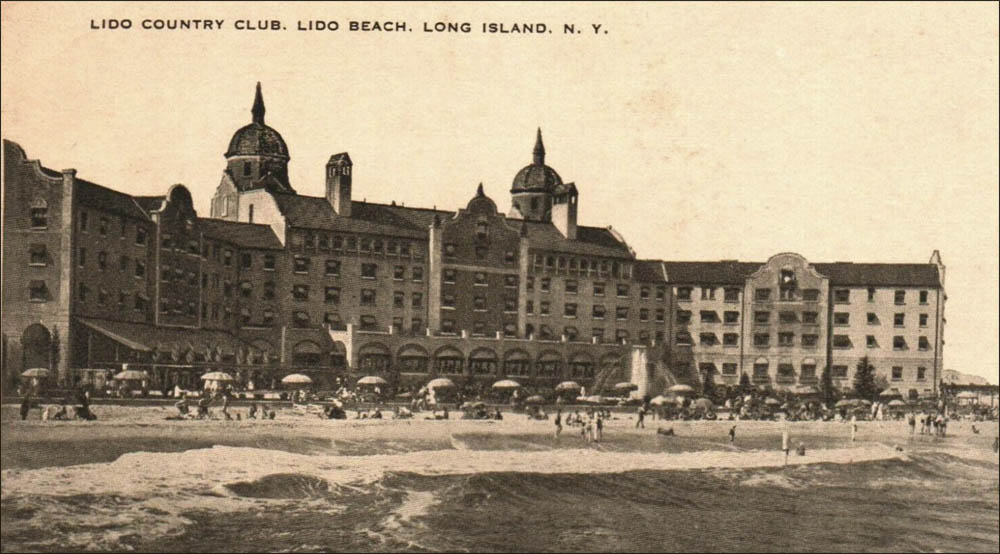 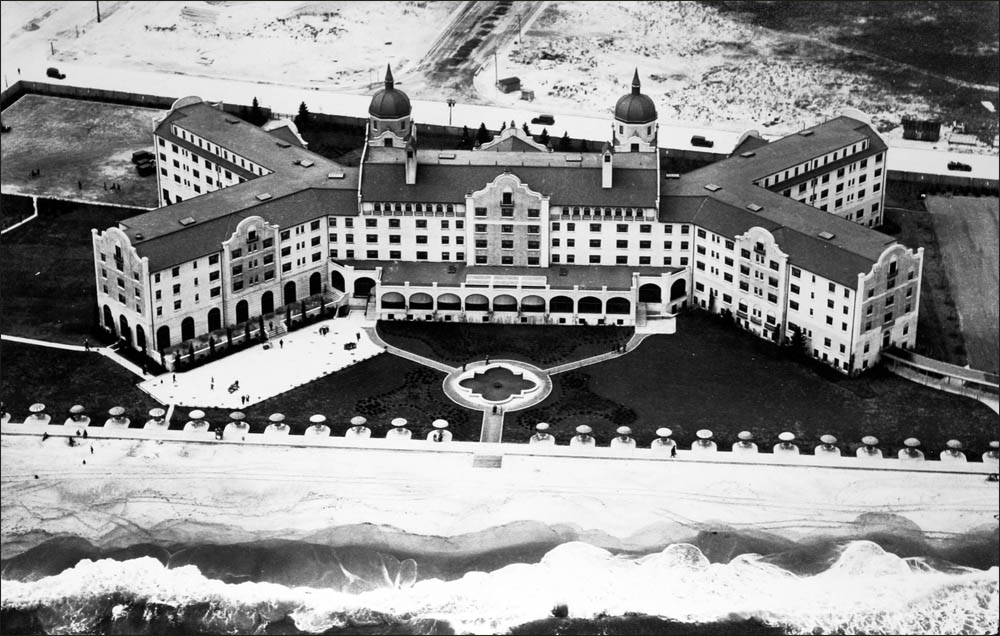 Notes:  On September 4, 1926, the cornerstone for the Lido Club Hotel was laid by William J. Reynolds (1868 – 1931). Mr. Reynolds was an entrepreneur, promoter, and builder who created Coney Island's Dreamland amusement park. In 1906, at age 39, he began the resort community of Long Beach. The Lido was his ultimate fantasy. This six-story, 400-room Moorish-style pink stucco hotel opened June 1928. It contained a 1,000-seat dining room with a retractable domed roof that could open in warm weather. Mr. Reynolds died in 1931, but his $5 million, twin turreted hotel became a haven for socialites and celebrities. During WWII the US Navy used the hotel as an amphibious training base and discharge center. In 1946, it became temporary housing for the 600 delegates and staff member of the United Nations. In April 1947, The Lido was reopened as a hotel. In 1981, the hotel closed and was converted into a 184-unit condo and renamed Lido Beach Towers. In 2012, Hurricane Sandy severely damaged the building. It has since undergone a $15 million restoration.

There are two known patterns that were made for the Lido Club Hotel.

Scammell and Royal Schwarzburg made the pattern with a multi-color decal border. This border has at least seven colors and includes what may be stylized seashells. Nathan Straus & Sons, the distributor, divided the china contract between Scammell and Royal Schwarzburg. Based on the Nathan Straus back stamp this is the china that was in the hotel when it opened in 1928.