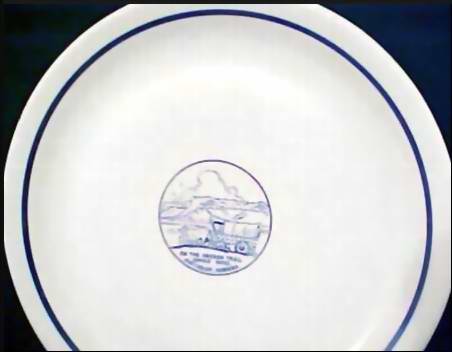 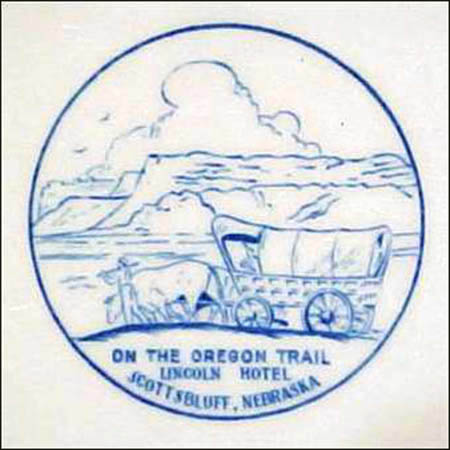 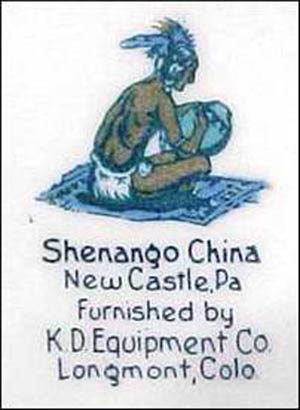 The building was placed on the National Register of Historic Places on March 5, 1998 and was converted to a 40-unit senior housing in 1999 called Lincoln House.