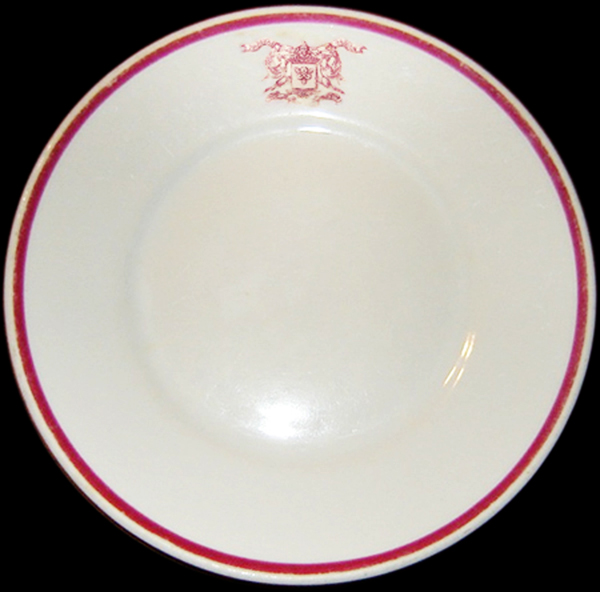 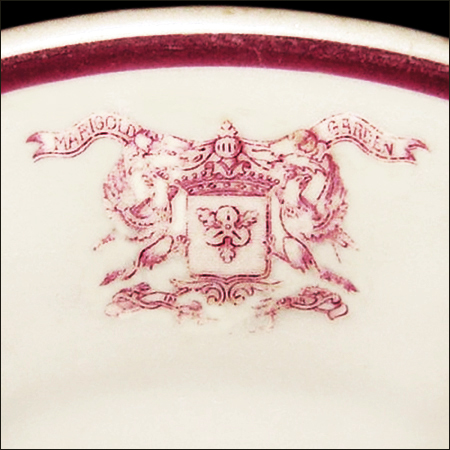 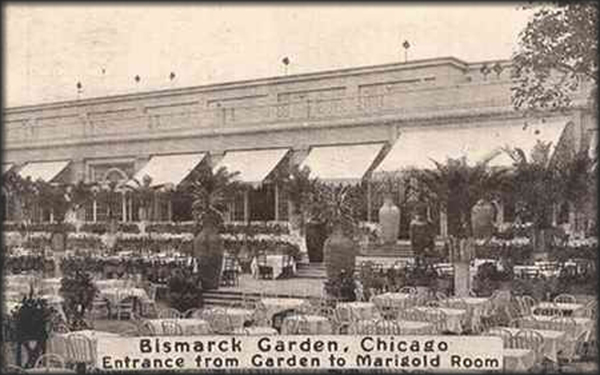 Notes: Originally located at Grace and Broadway streets on Chicago's North Side, the Marigold Gardens consisted of an outdoor garden during the summer, and an indoor winter garden called the Marigold Room. In the late 1800s, the venue was Deberg's Grove, but Emil and Karl Eitel (owners of the Bismarck Hotel in downtown Chicago) purchased the property in 1896 and renamed it the Bismarck Gardens. At that time, the venue was a popular Chicago beer garden, featuring cabaret shows. The Eitels changed the venue name to the Marigold Gardens in 1915, due to anti-German sentiments.

After remodeling, the Marigold was a two-dance-hall venue from 1923 to 1926, with one hall featuring popular bands and the other hall dedicated to waltzes. For a stint, the venue also was the Vanity Fair night club, owned by Otto E. Singer and frequented by "sun-dodgers" – those who worship on the altar of Jazz after sundown – according to author John Drury. (Dining in Chicago, The John Day Co., New York, Copyrighted 1931, p. 244)

From 1931 to 1962, the venue – billed as the Marigold Gardens – was a premier boxing and wrestling arena, where Chicagoan boxer Milt Aron became The King of Marigold Gardens. (Chicago Boxing by J. J. Johnston & Sean Curtin, Arcadia Publishing, 2005)

In 1963, the property was purchased and extensively remodeled by the Faith Tabernacle Church and continues as the church in 2009. The original gardens are now the church's parking lot, yet parts of the original dance hall remain in testament to the Marigold Gardens.

Click here for more information about the Marigold Gardens from That Toddlin' Town: Chicago's White Dance Bands and Orchestras, 1900-1950 by Charles A. Sengstock (University of Illinois Press, 2004)

The plate has a rim band done in red with an inner gold line (hardly visible in this example). All decorations appear to have been done in overglaze. The logo done entirely in red is of a crowned shield, with a three-leafed blossom backed by three oak leaves on a vertically lined background. The shield is flanked on both sides with eagles in profile, clutching the shield and the lower banner, with heads turned away. Over the crown is a knight's helmet facing the viewer, behind which a banner reads "Marigold Garden." Below the logo is another waving banner reading "In Trinitate Robur (My Strength in Trinity)" – the quote is ascribed to the family of Otto von Bismarck, German Chancellor.