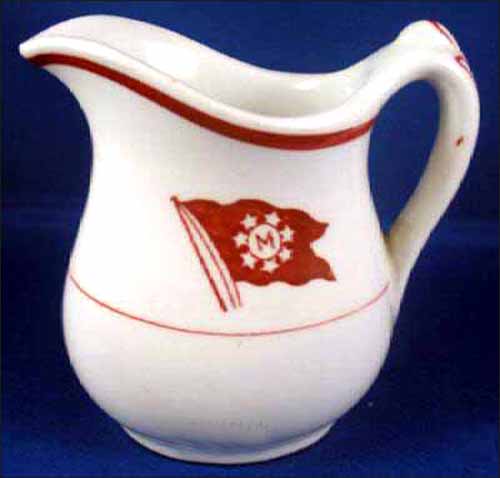 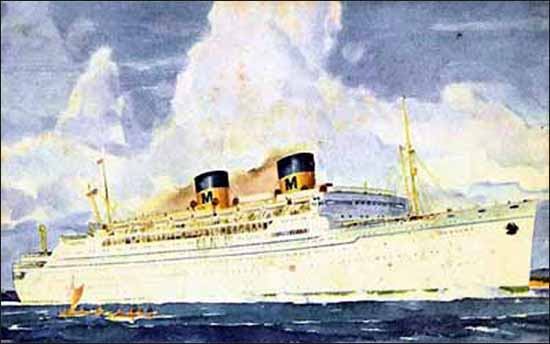 Notes: Captain William Matson founded the Matson Navigation Company in 1882. Born in Sweden, he moved to San Francisco in 1867 and began sailing on different ships. He became acquainted with the Spreckles family and was asked to become the skipper of the Spreckles yacht, Lurline.

Captain Matson also sailed into Hilo Bay on April 23, 1882 with the three-masted ship Emma Claudia and took supplies to Hawaii, returning to San Francisco with sugar. In 1910, he began passenger travel and other ships were added as travel to Hawaii boomed. Matson died on October 11, 1917.