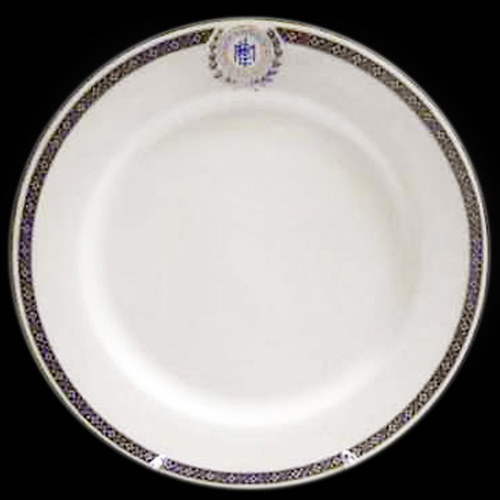 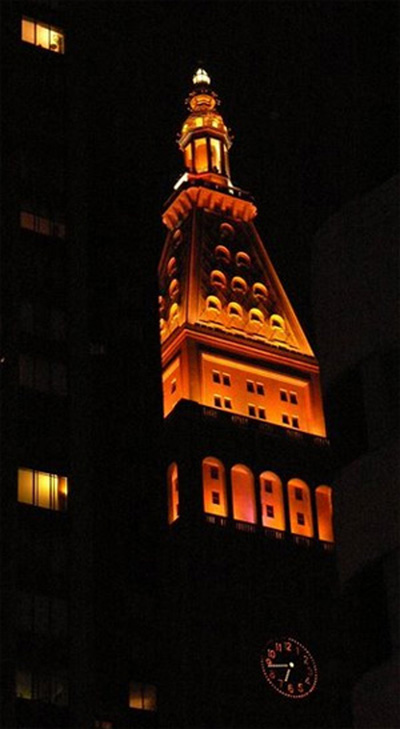 MetLife is the largest life insurer in the United States. It went public in 2000.

This plate would have been used in MetLife's executive dining room in its New York City headquarters. The MetLife Tower at 1 Madison Avenue, pictured above, was the company's world headquarters until 2005. Headquarters now (2008) is in the MetLife Building, originally the Pan Am Building, at 200 Park Avenue.