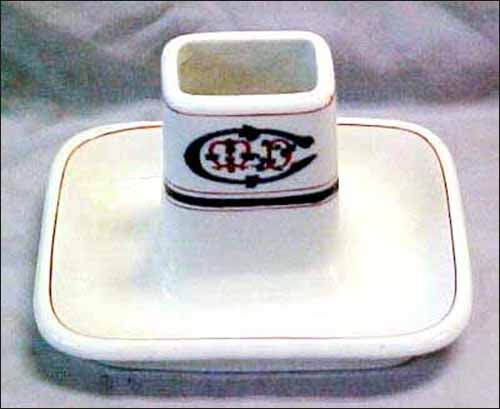 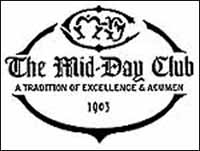 Notes: In 1903, fifteen distinguished Chicago businessmen shared the same vision: a vision of a prestigious luncheon club serving the finest meals to the most respected individuals in the Chicago business community. These gentlemen realized their dream on December 4, 1903, when a 5-year lease at $20,000 annual rent was authorized for Mid-Day Club quarters in the original First National Bank Building.

The Mid-Day Club officially opened its doors to 400 members on March 6, 1904, with annual dues of $50.00. By the end of the first year, the membership was capped at 525 members because of overcrowding in the dining room. The fine reputation of The Mid-Day Club had been defined. By 1924, The Mid-Day Club's prominence had been recognized by the world-renowned author, Edna Ferber, as she wrote about the Club, changing its name to the "Noon Club," in her novel, So Big.

By 1969, the Mid-Day Club had outgrown its original quarters and found it an opportune time to move with the bank into its present-day location at Bank One Plaza, 21 S. Clark Street, 56th Floor, Chicago, IL.