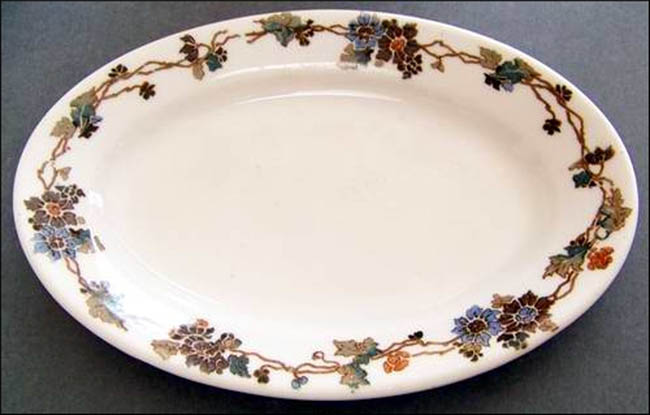 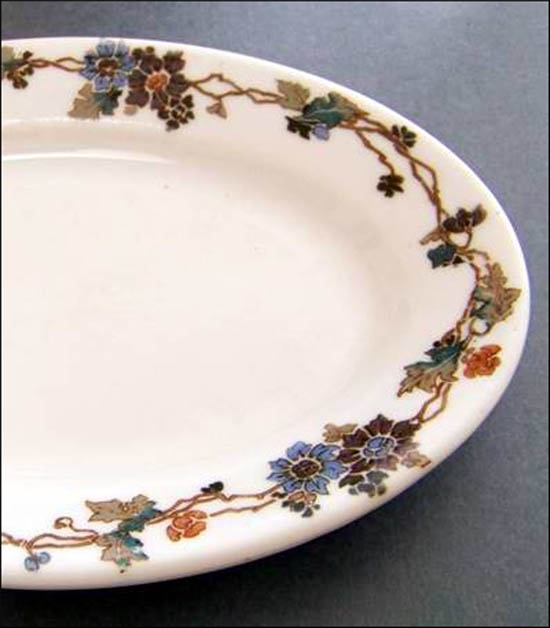 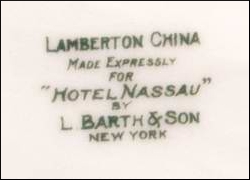 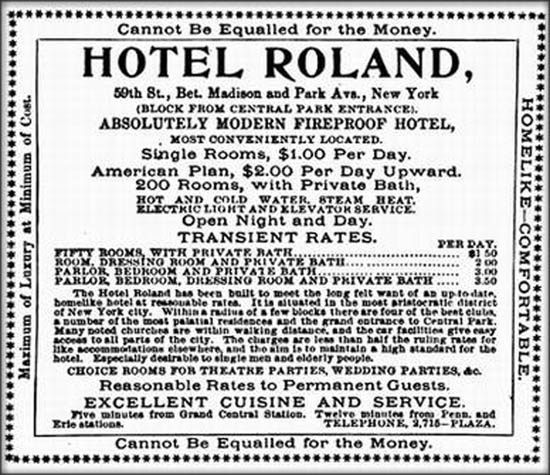 Notes: Not to be confused with its better-known namesake in Long Beach, NY, this Nassau Hotel was located at 56-60 East 59th Street, between Madison and Park avenues in New York City, NY. Originally constructed as the Hotel Roland in 1897, the eight-story hotel was designed by F.W. Fisher and built by physician Roland D. Jones. As a "specialist in rheumatism," Dr. R.D. Jones also used the Hotel Roland as a sanitarium for his recovering patients.

After Jones' death in September 1913, the Hotel Roland became part of the Roland Jones Estate and was managed as a trust on behalf of his heirs. In 1915, the Fleischmann Corporation leased the Hotel Roland "for ten years at an aggregate rental of $120,000," assigning Charles R. Smith as the starting manager.

The following year, in 1918, the hotel at 56 East 59th St. was listed in the New York City Directory as the Nassau Hotel.

By 1923, the Nassau Hotel was under the direction of hotelier Louis Markel. Markel was president of the 56 East 59th St. Corporation, which at one time also owned the Hotel Martinique and Normandie in New York, as well as the Revere Hotel in Newark. In the years that followed, the Nassau Hotel changed management and ownership several times and was listed in the New York City Classified Business Directory through 1965. The hotel was not listed in the 1967 Hotel Red Book.

Nearly two decades later, the Equitable Life Assurance Society, in partnership with Tishman Speyer Properties, redeveloped the Nassau Hotel and the adjacent property in 1984, using architect James Stewart Polshek's award-winning design plans. In 2009, it is part of the 500 Park Tower ~ 500 Park Avenue property, which lists two-bedroom apartments at a starting price of $5,550,000.

According to Larry Paul's 20th Century Hotel Research Database, this pattern was identified in the Maddock Pottery Co. pattern book as #5025 for the Nassau Hotel. Lamberton China white body with an intertwined brown vine border of green, blue, brown and orange flowers. This pattern was also produced on American and Trenton white bodies with the impressed Maddock's backstamp.