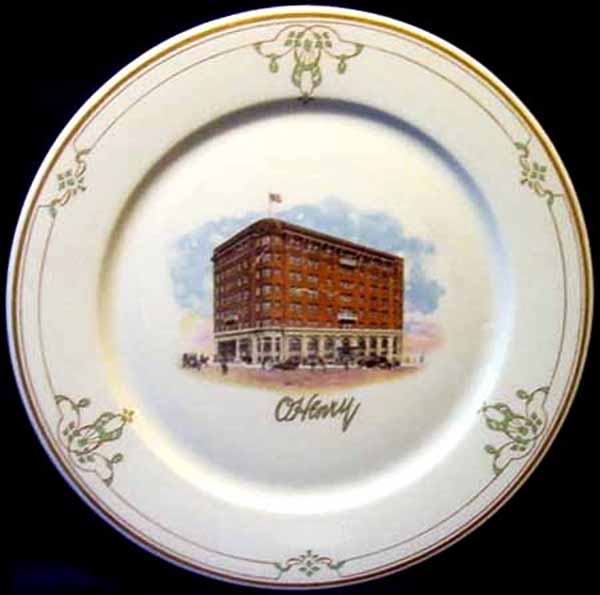 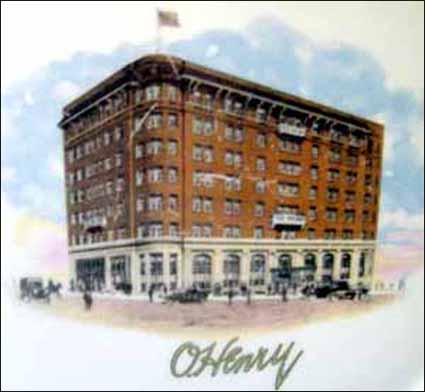 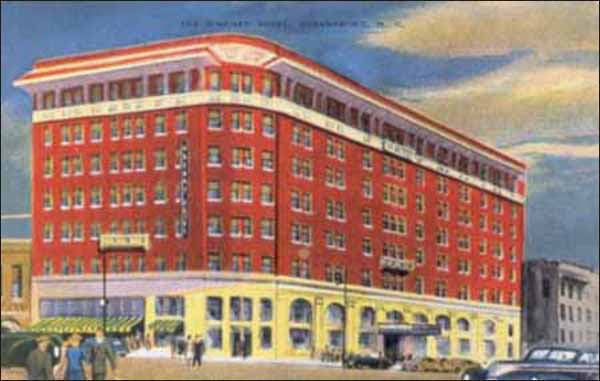 Notes: The hotel was built in 1919 and named after O. Henry, the pen name used by William Sydney Porter, a Greensboro native. It was located at the corner of Bellemeade and North Elm Streets and was the first of the city's modern hotels. The hotel closed in the 1960s and was razed in 1979.

In 1926, the O. Henry was part of the William Foor Hotels group and it later became part of the Dinkler Hotels chain.