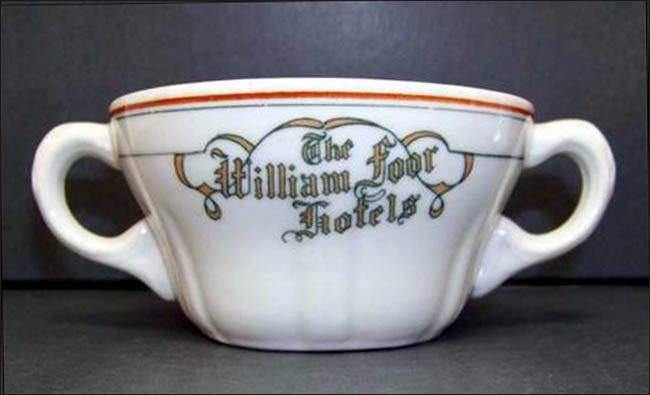 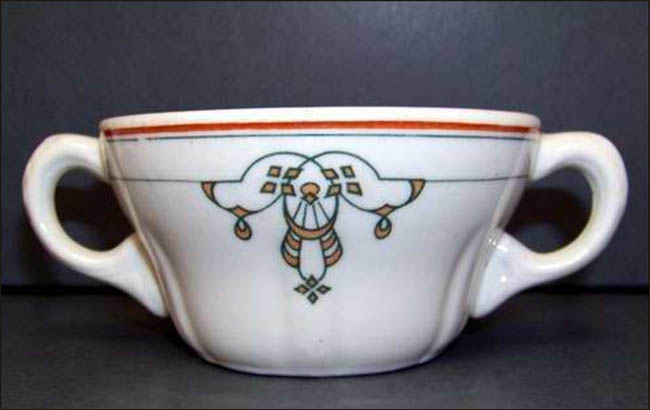 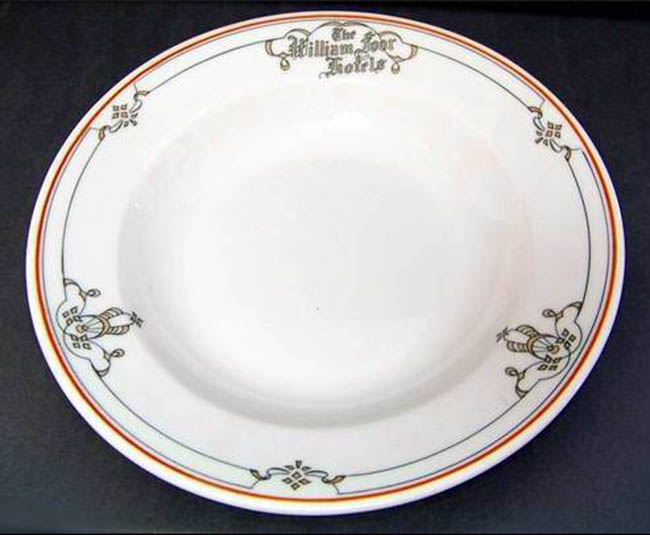 Notes: William A. Foor entered the hostelry business at the young age of 25 when he became owner of the Grand Hotel in Indianapolis, Ind. in 1890. His initial entrance in the business, however, was stunted by the May 1893 stock market crash, which bankrupted Foor by 1894. Not easily thwarted, Foor resumed his interest in the hostelry industry a few years later, between 1897-1899, becoming the manager of the new Southern Hotel in Columbus, Ohio.

From 1900 up until the Great Depression of 1929-30, William Foor greatly expanded his hostelry interests with the acquisition of the Cleveland Hotel in Spartansburg, S.C. and the Aragon Hotel in Jacksonville, Fla. Foor also assumed controlling interests in the O. Henry Hotel in Greensboro, N.C.; the Sheraton in High Point, N.C.; the Charlotte in Charlotte, N.C.; The Francis Marion in Charleston, S.C.; The George W. Vanderbilt in Ashville, N.C.; the John Sevier in Johnson City, Tenn.; the George Washington in Washington, Pa.; the Cumberland in Bridgeton, N.J.; and the Garfield Grant in Long Branch, N.J.

By 1923-24, E.E. Robinson was the Vice President and Treasurer of The Foor and Robinson Hotels group.

After the Great Depression, Foor only managed to retain financial interest in the George Washington in Washington, Pa. Then in 1932, he secured a 10-year lease of the Berry Hotel in Athens, Ohio. Six years later, on March 20, 1938, William Foor died.

Most commonly referred to as Depot Ornaments, this stock pattern was a popular Art Nouveau pattern made by many manufacturers. The Buffalo version and the Fraunfelter version of this pattern were both used in the Chicago & Northwestern's Chicago dining room, though both manufacturers' versions would also have seen use as stock patterns.