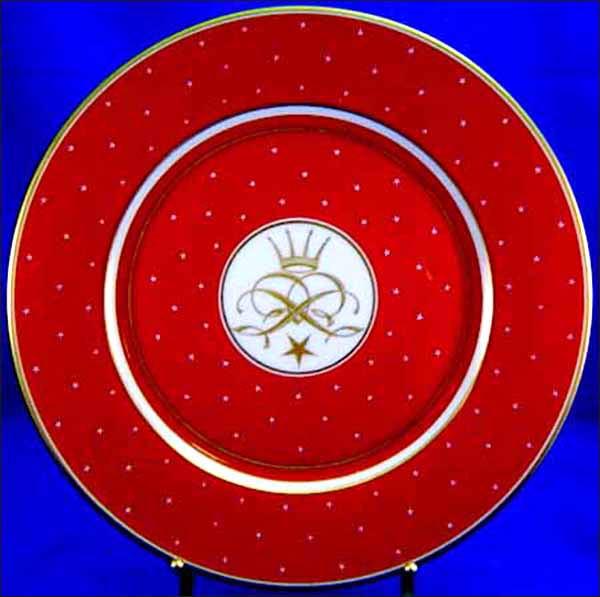 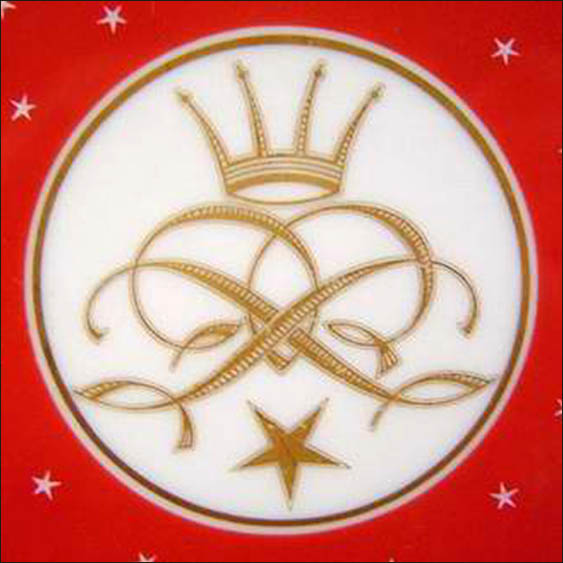 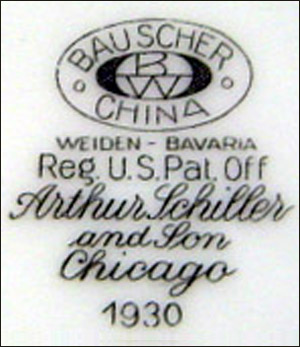 Notes: Construction of the 30-story Park Plaza in St. Louis, Missouri began in 1929 and was completed in 1931. At the time it was completed, the owner of the Park Plaza also acquired control of the adjoining Chase Hotel, and by the mid-1950's the two hotels had combined operations and became the Chase-Park Plaza Hotel, which remains open today.

White body with gold & red design; centermarked in gold with the hotel's double "P" logo, a crown and a five-point star.