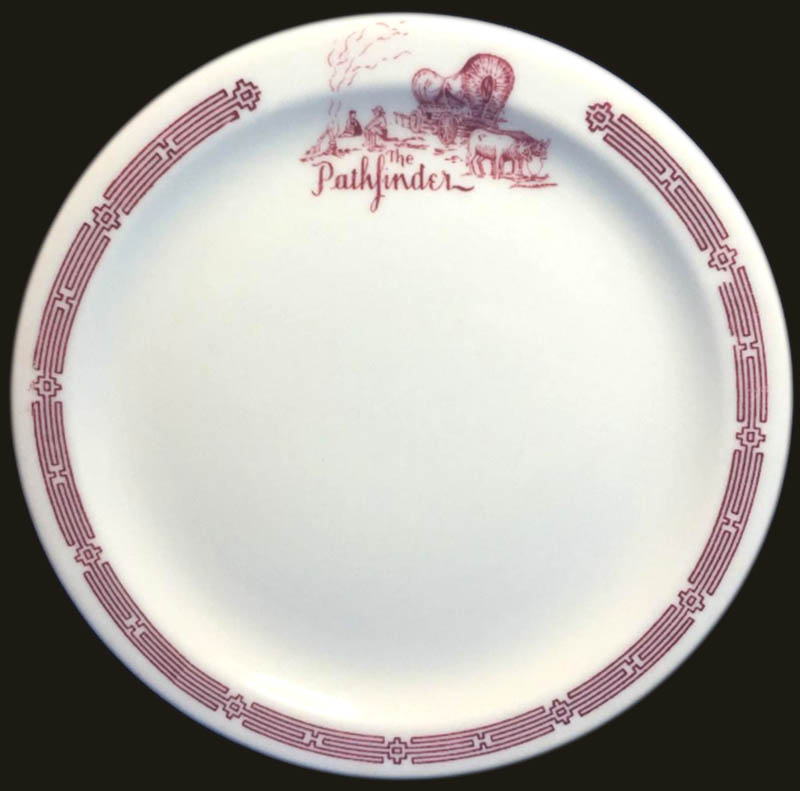 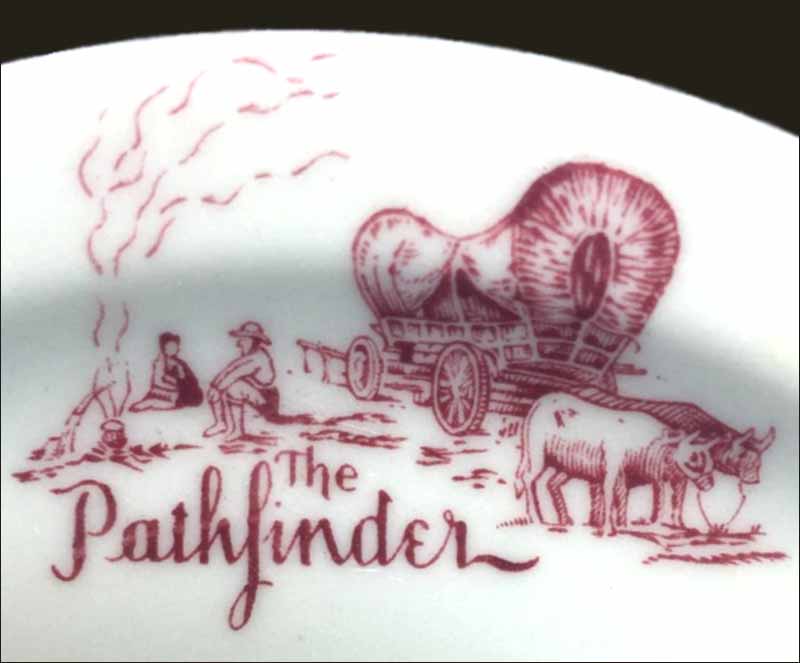 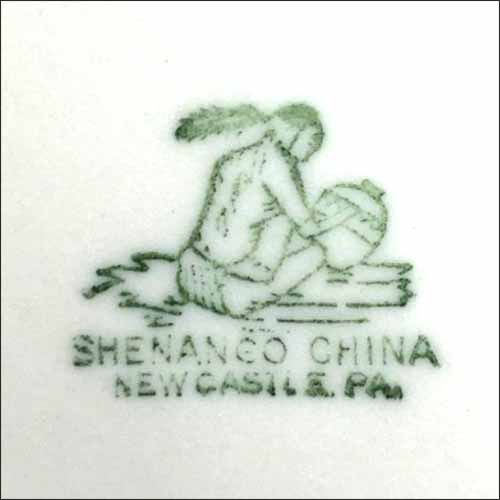 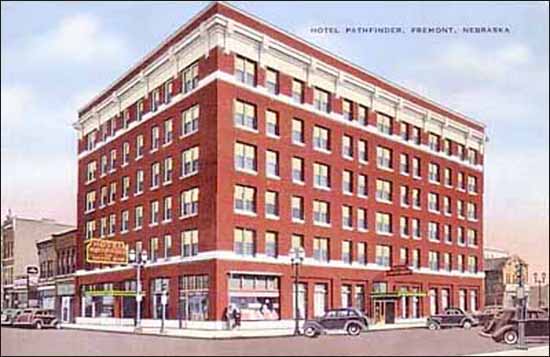 Notes: The Pathfinder Hotel in Fremont, Nebraska with 115 rooms, was built in 1917. By the 1970s, it had been converted into a nursing home. In 1976, a natural gas leak in the basement caused an explosion which destroyed most of the city block on which it sat and killed 18 people.