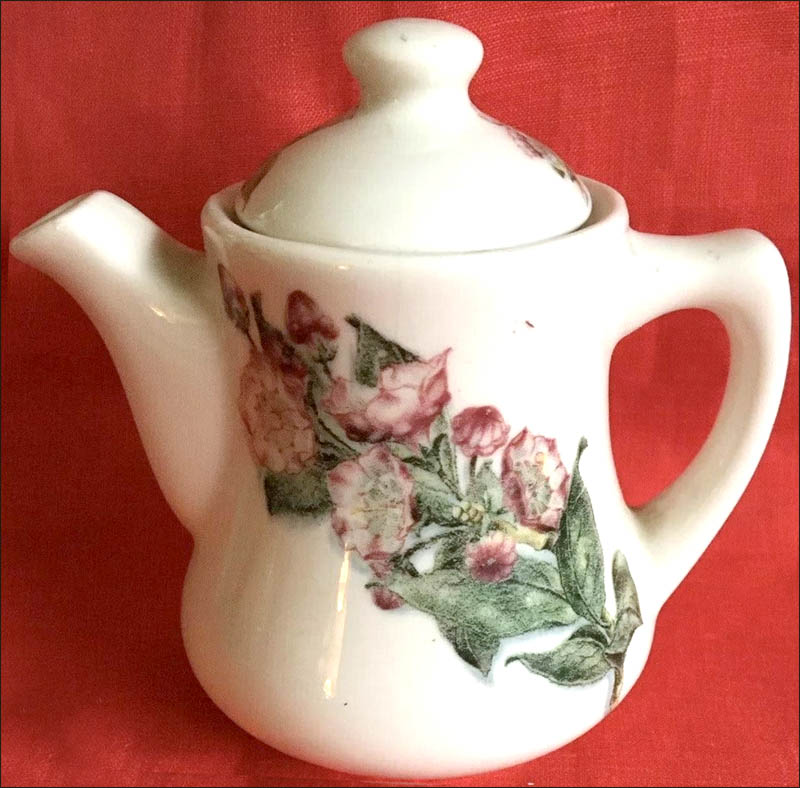 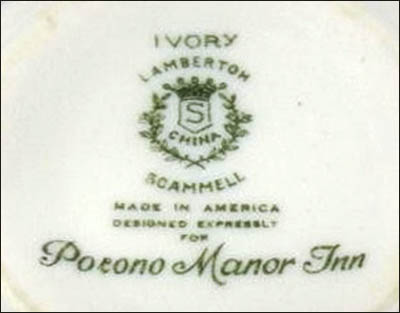 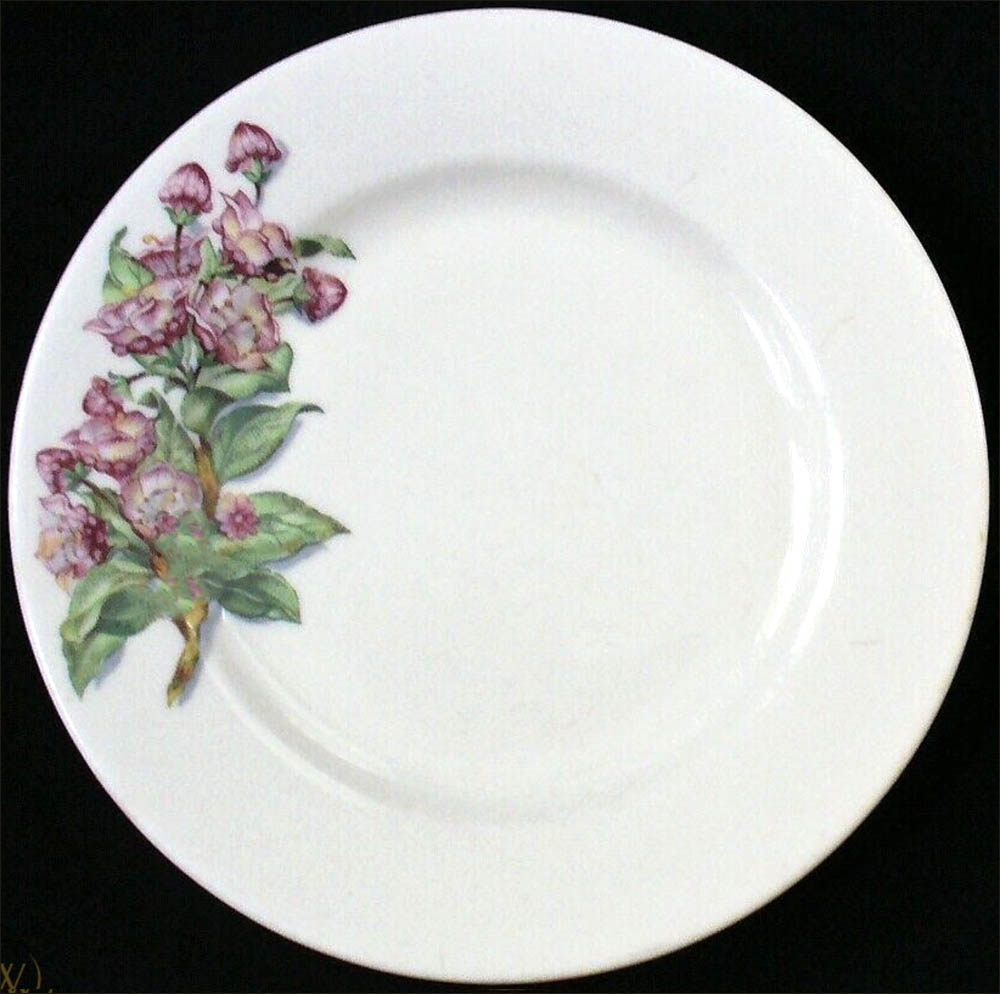 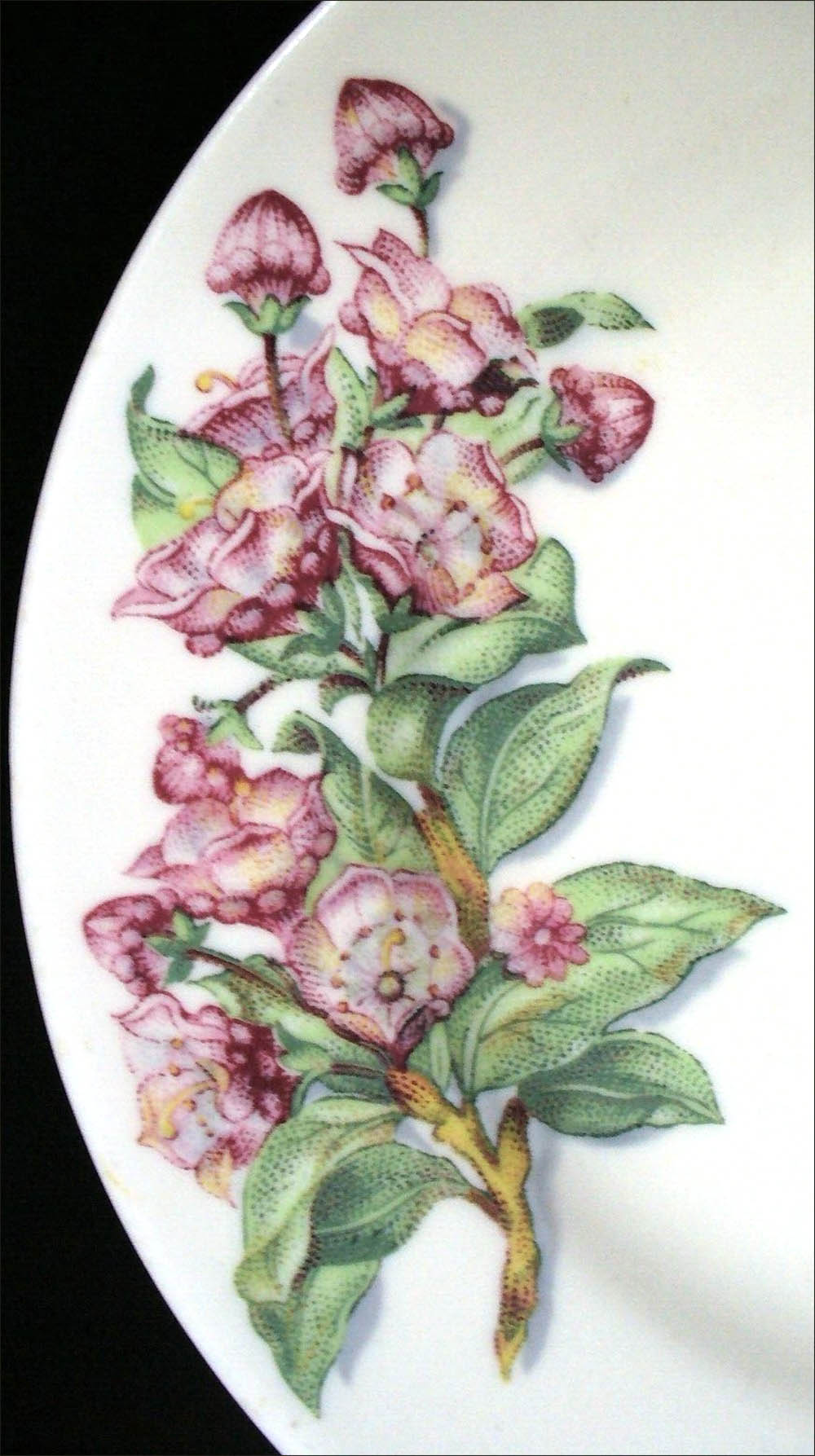 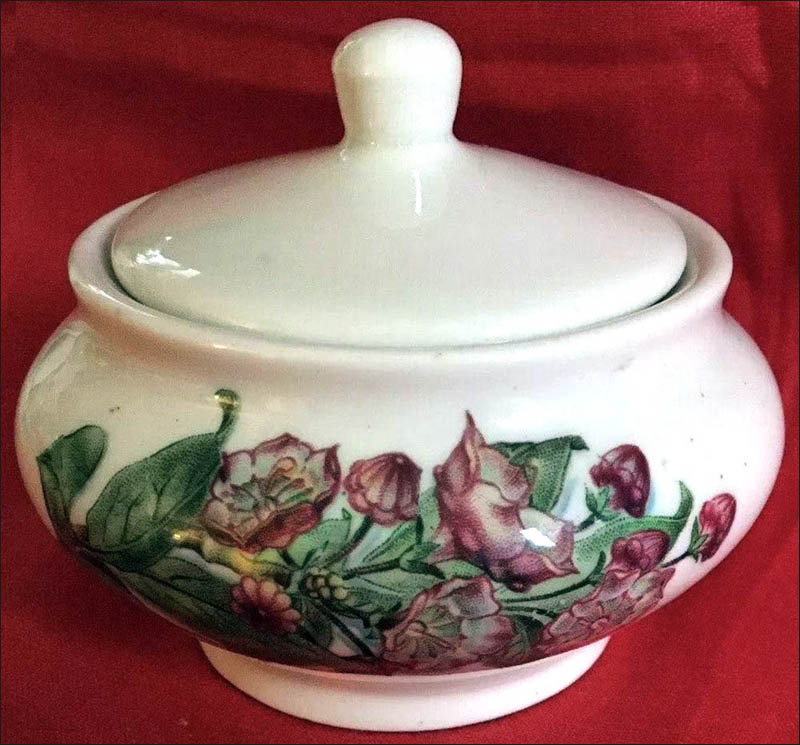 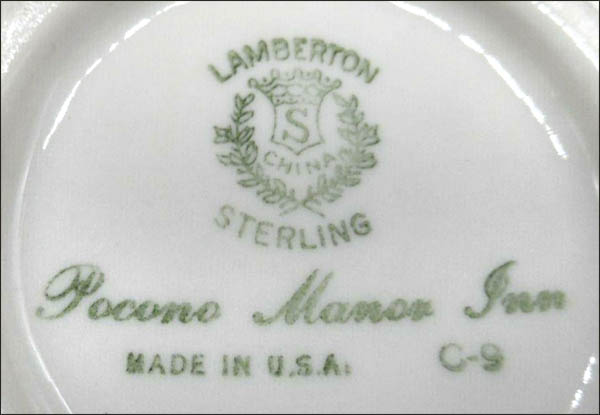 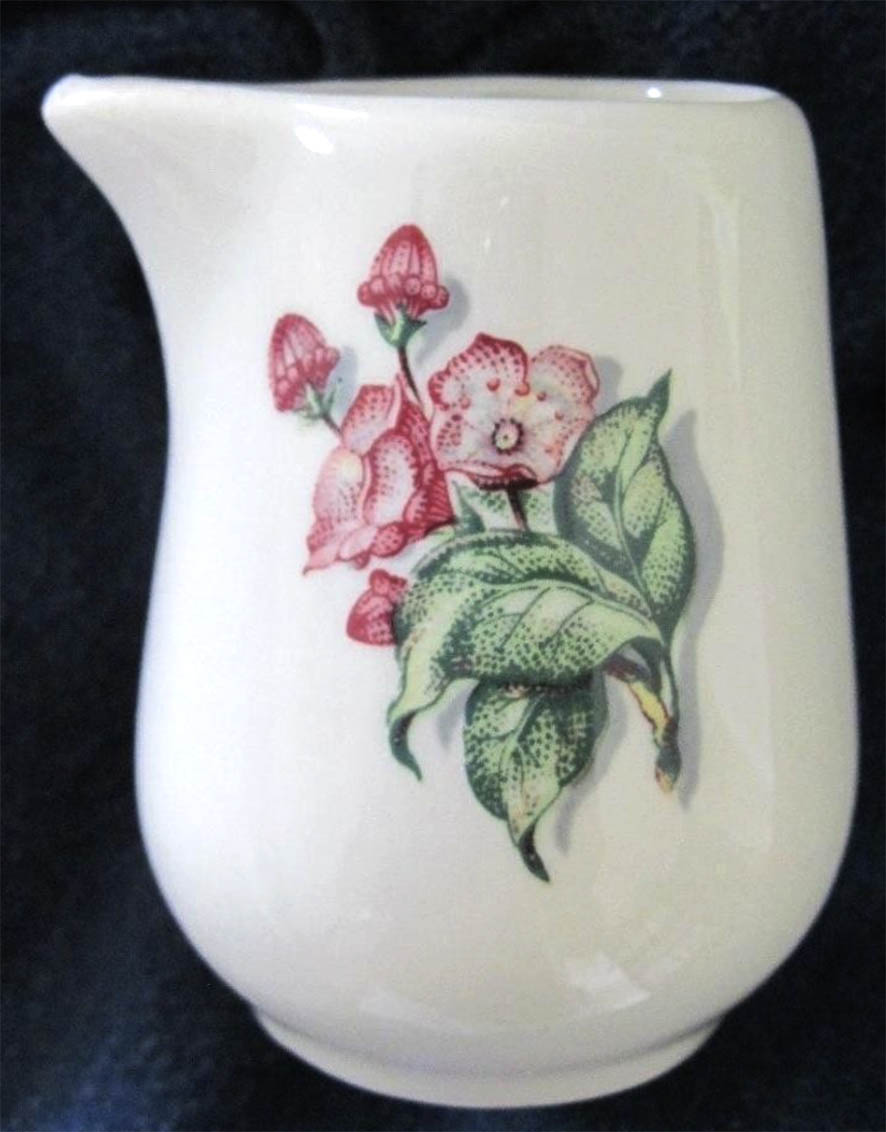 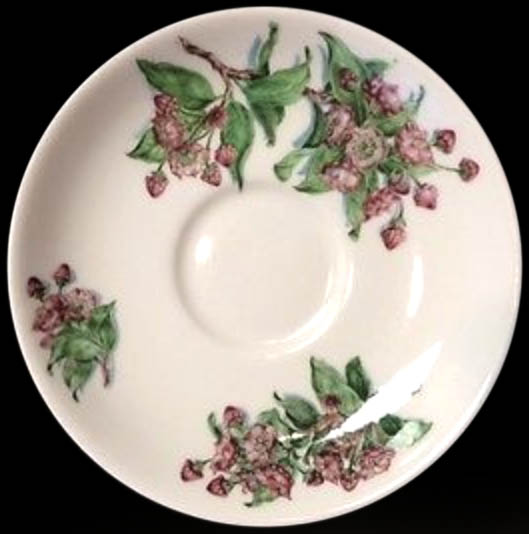 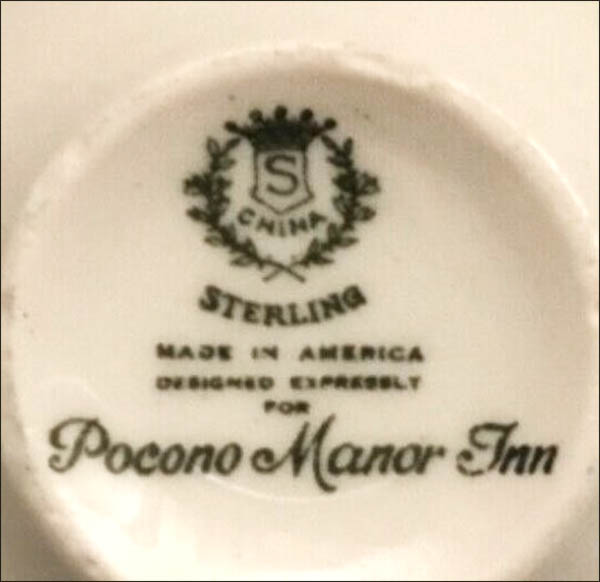 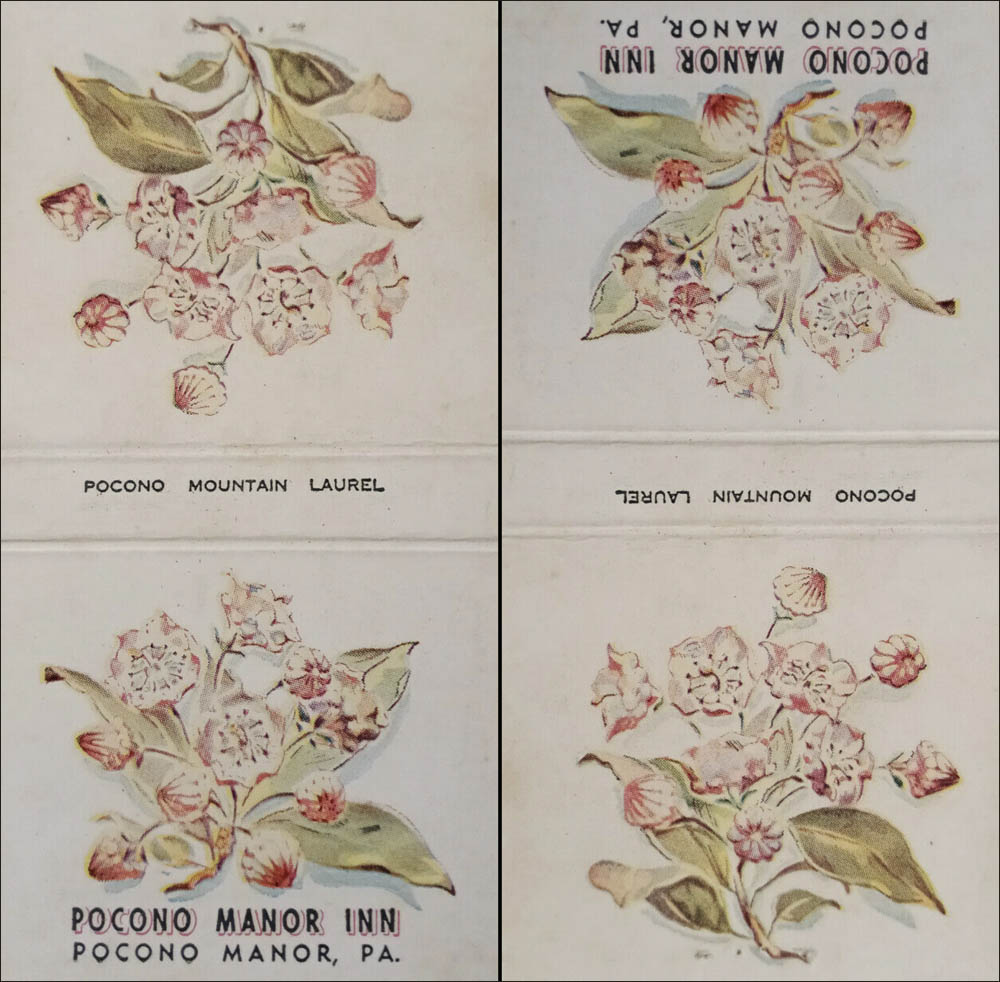 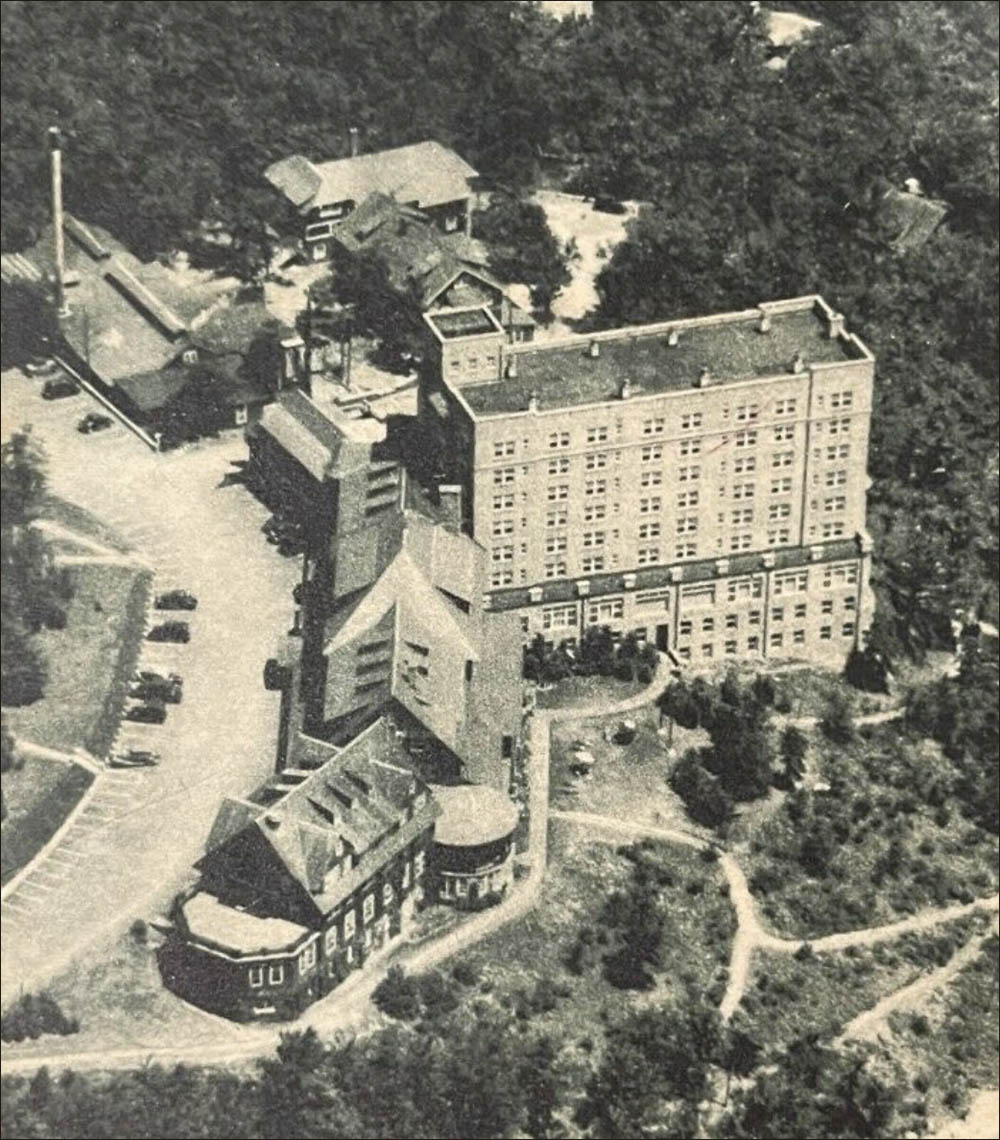 Notes: In 1901, a group of Philadelphia Quakers, more formally known as the Society of Friends, purchased land on Little Pocono Mountain for a summer retreat site. Construction began on April 15, 1902, and Pocono Manor Inn opened August 16, 1902. The inn originally contained 65 guest rooms. The following year 42 more rooms were added. The Winter Inn section was built in 1907, on the side hill below the summer section. In 1925, the nine-story brick tower wing was constructed. The main dining room is located in the tower section.  The Quakers sold the inn to Samuel Ireland in 1966. The Ireland family owned it until 2005, when it was purchased by an investor group headed by the Bailey family of New York. A five-million-dollar renovation was completed in 2011. On November 1, 2019, a fire that started in the kitchen destroyed the 117-year-old Pocono Manor Inn.  Plans to rebuild were underway in 2022.

In the early 1950s Pocono Manor wanted to update their china service. Scammell's head Designer, Anthony Dragonetti, created a group of decal Mountain Laurel sprays for use as the decoration on this new china. Mountain Laurel, an evergreen shrub native to the eastern United States was designated as the official state flower of Pennsylvania in 1933. Different size sprays of Mountain Laurel were used for the various pieces of china in the service. Plates have one large spray, while saucers contain three smaller sprays. Individual creams have just one small spray. Scammell produced this china on their Ivory body ware. The original Scammell back stamp contains "Designed Expressly for Pocono Manor Inn." When Sterling china purchased Scammell China in 1954, production shifted to Sterling's factory in East Liverpool, Ohio. The remaining stock of Mountain Laurel decals designed by Mr. Dragonetti went to Sterling's factory and were used on china with a similar Sterling back stamp. By the fourth quarter 1961, Sterling was using a green back stamp with date code 'c-9' on this china.