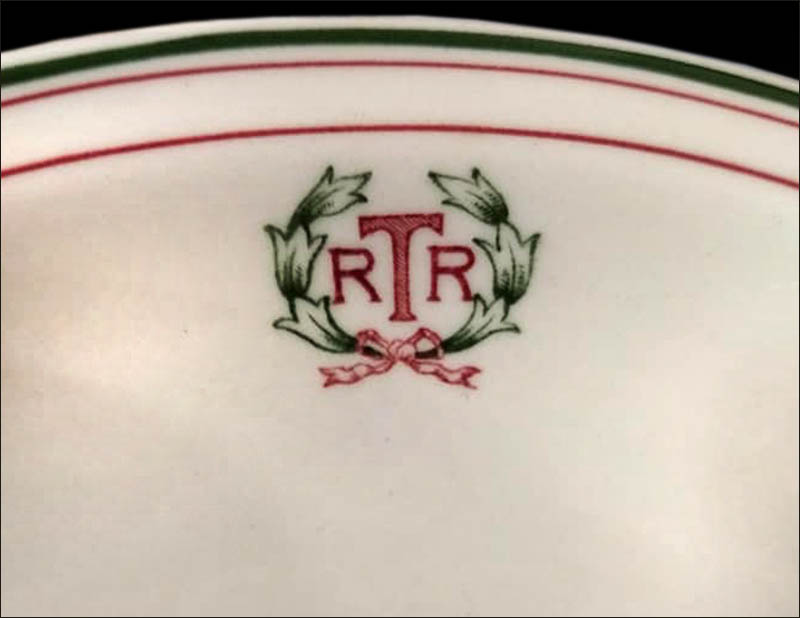 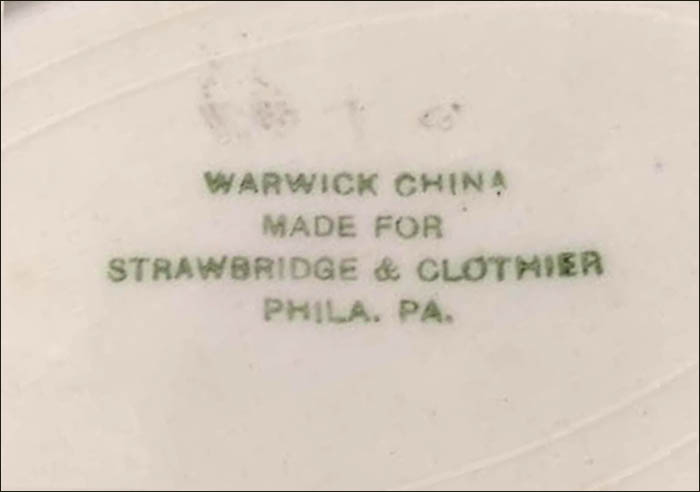 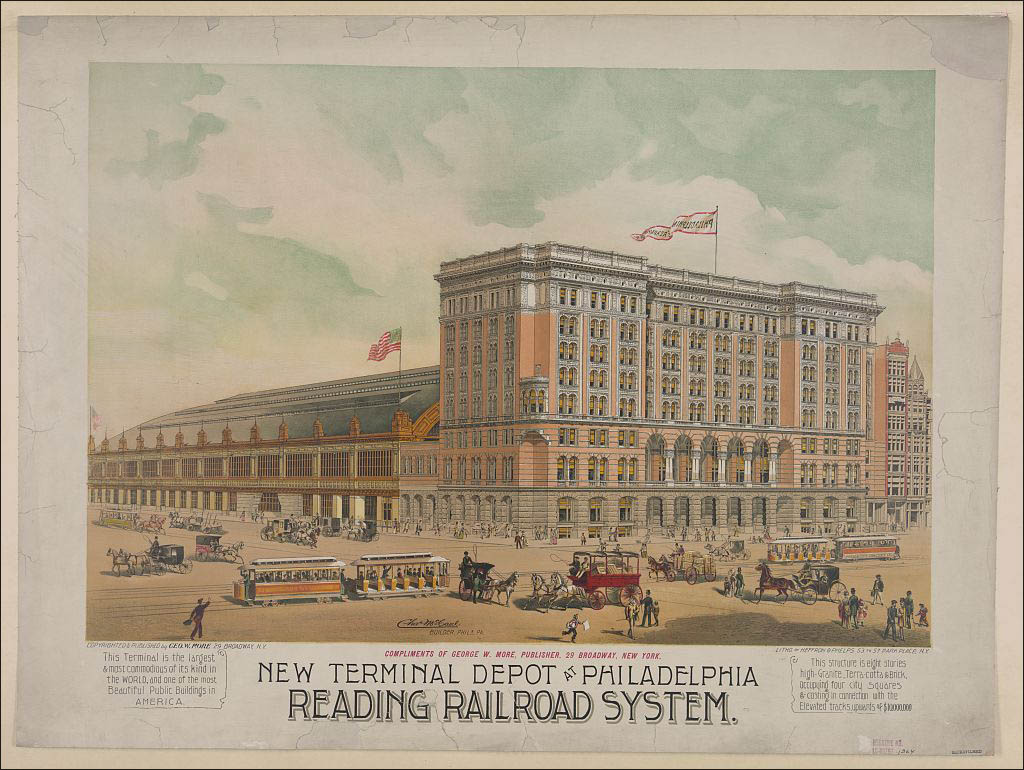 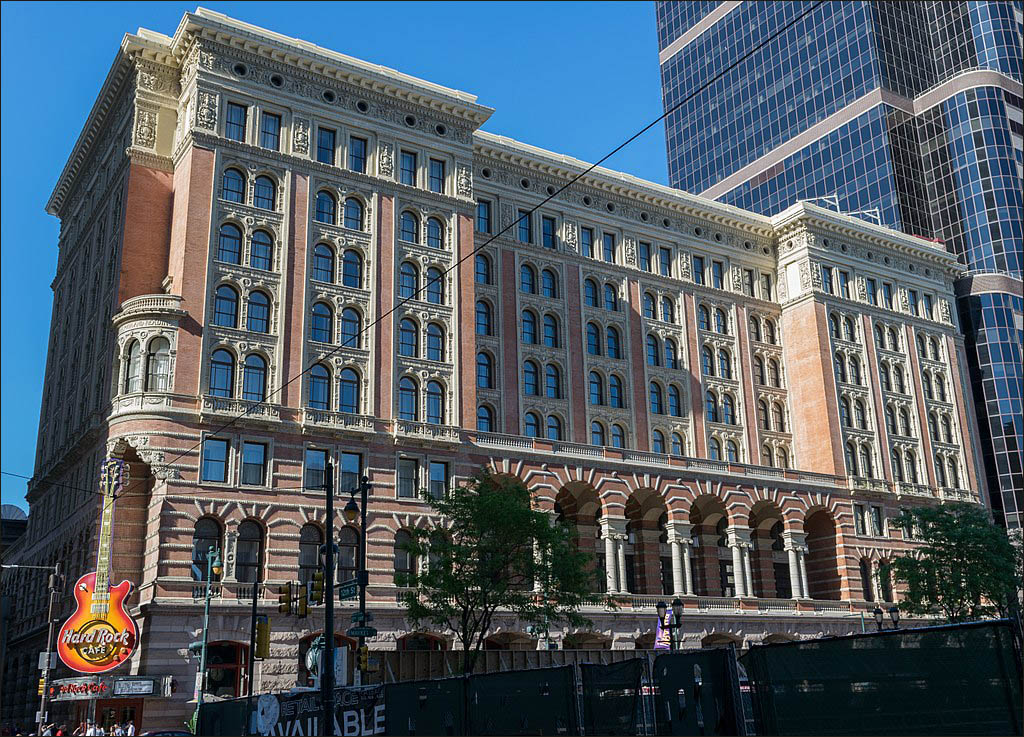 Notes: From Wikipedia "In 1889, the Philadelphia and Reading Railway decided to build a train depot, passenger station, and company headquarters on the corner of 12th and Market Streets.

"The chosen location was occupied by an open-air market that had been in continuous operation since 1853. After loud complaints and much negotiation, the railroad agreed to purchase the markets for $1 million and move them to a new structure: the Reading Terminal Market, located to the rear (north) of the headhouse at 12th and Filbert Streets.

The station opened on January 29, 1893. At the time, the trainshed was one of the largest single-span arched-roof structures in the world … The Reading's trainshed is now the only such structure left in the United States."

According to Larry Paul, "There was, and still is, a large market on the ground floor of Reading Terminal, which has restaurant food as well as regular market food items. There was probably originally a dining room on the upper level as part of the railroad station. This building is now part of the Philadelphia Convention Center."

White body platter with a thick green line at the border's edge followed by two thin red lines also on the border. At the top of the platter in the verge is the restaurant's  logo consisting of the initials "RTR" in red surrounded by a laurel wreath of three large green leaves on each side. At the bottom of the wreath is a red ribbon bow.