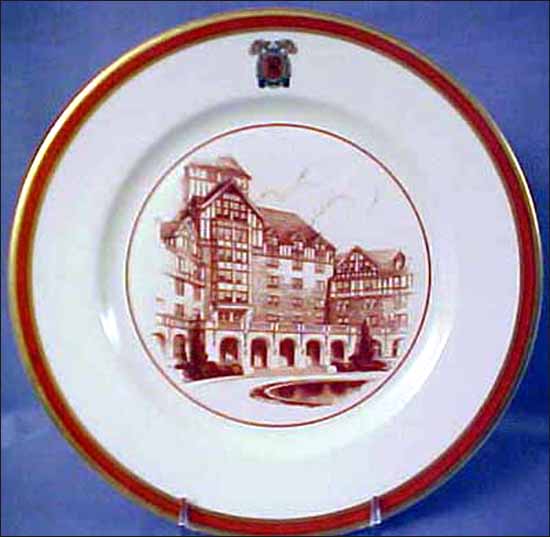 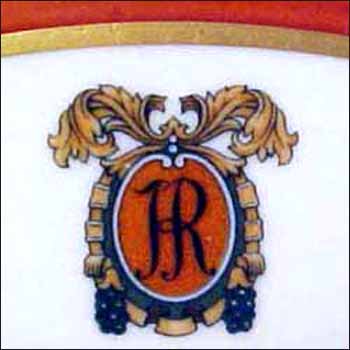 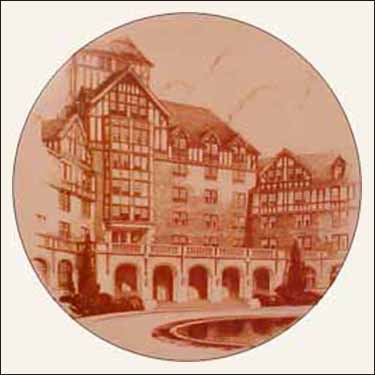 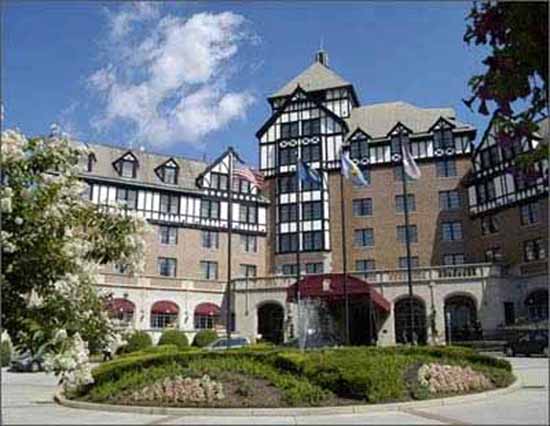 Notes: In 1882, the Hotel Roanoke was owned by the Norfolk & Western Railway and the hotel grew with the city and took on the style of a Tudor Mansion. Over the years the hotel grew from 36 to 425 rooms. The hotel closed in 1989 and was given to the Virginia Tech Real Estate Foundation. After careful renovation, the hotel re-opened April 1995 as the Hotel Roanoke & Conference Center.