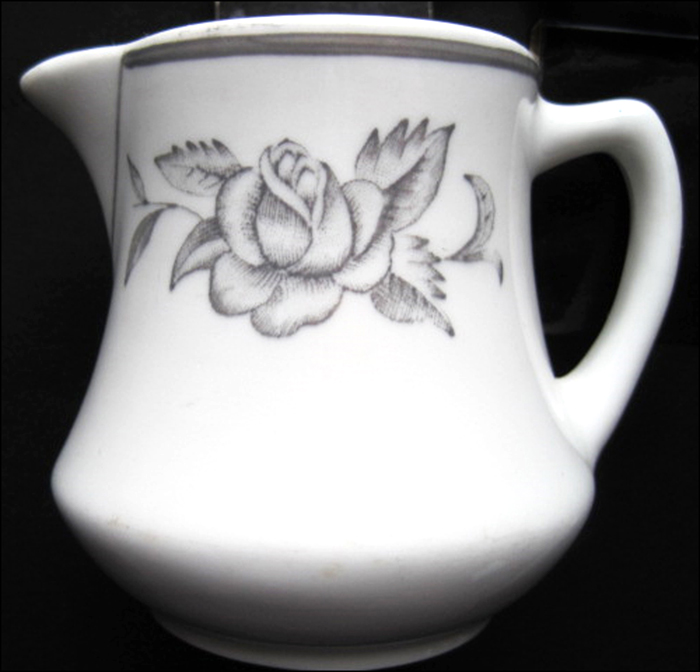 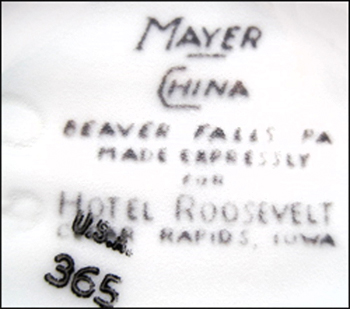 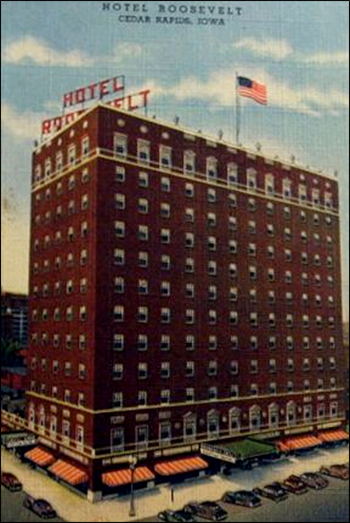 Over the years, The Roosevelt was the home of the Kiwanis Club, Quota Club, Lions Club, Pilot Club, Executives Breakfast Club, and the Business and Professional Women's Club; 'The Farm House' for famous Iowa foods and the Piccadilly Tavern for dining and dancing.

In 1963, a multi-level parking garage was added to the side of the hotel.

By 1968, it became the Roosevelt Motor Hotel. "Now drive in to the Roosevelt's new high rise parking ramp, register, then proceed in your car to the level of your rooms. Unlimited in and out, free of course. The unique concept of at vertical motel right in the Heart of Downtown Cedar Rapids."

In 2008, Minneapolis developer George Sherman undertook a $7.7 million project to purchase and renovate the Roosevelt Apartments. The historic building then suffered from the severe June 2008 flood, which caused more than $1 billion total damage in Cedar Rapids.

With extensive renovations after the 2008 flood, the former hotel reopened as The Roosevelt Lofts in 2010, offering low-income apartment housing.

Sources:
Larry Paul's 20th Century Hotel Research Database
Hotel Red Books
"Minneapolis developer makes his first move in downtown; readies to buy The Roosevelt and renovate it," Eye on the Island, May 27, 2008
"The Roosevelt is renovated, back in downtown Cedar Rapids," The Gazette, Rick Smith, September 21, 2010

White body, 3.25" pitcher. Grey line around top and spout with a grey rose and leaves on each side.