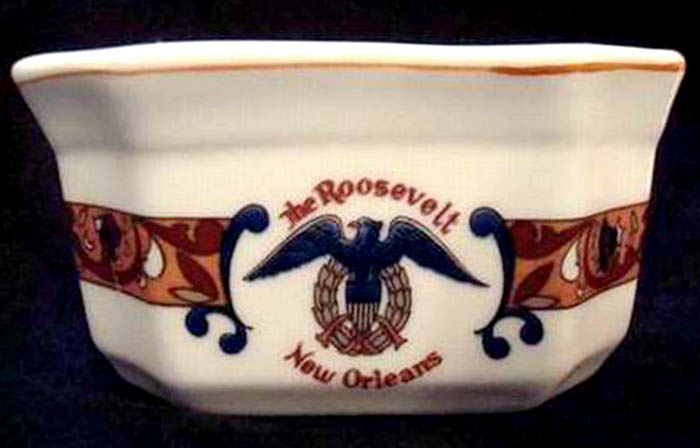 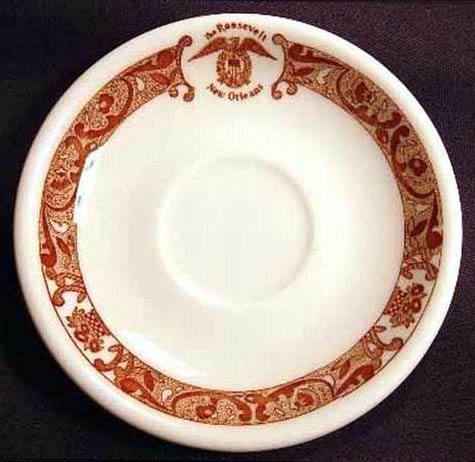 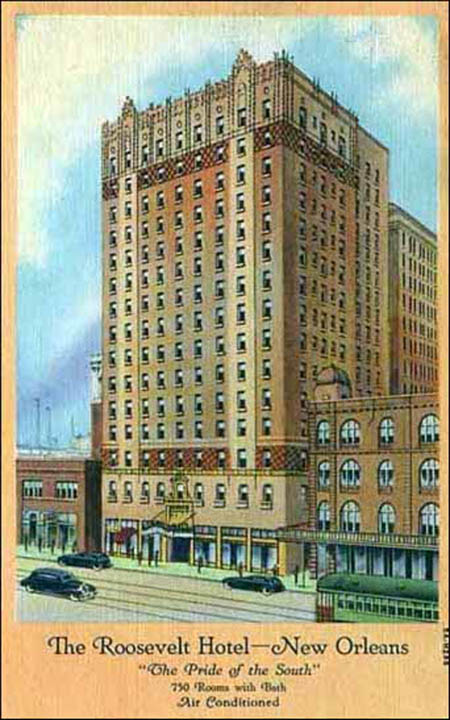 Notes: The Roosevelt in New Orleans, La. — "The Pride of the South" — began as a six-story hotel near the French Quarter named the Grunewald. In 1907, a 15-story annex was added and it eventually became The Roosevelt, so named in honor of Theodore Roosevelt.

In 1965, The Roosevelt was acquired by the Fairmont Hotels & Resorts Coporation. By 1973, it was listed as the Fairmont Roosevelt Hotel in the Hotel Red Book, and in 1986, it was simply listed as The Fairmont.

In 2005, the hotel was severely damaged by Hurricane Katrina and shut down.

In 2007, the Dimension Development Company of Natchitoches, Louisiana, purchased The Fairmont for $17 million dollars from the owners, Roosevelt Ventures, LLC. Plans were then made for a $100 million conversion of the hotel to a Hilton premium hotel of the Waldorf Astoria Collection. The actual restoration cost exceeded $170 million.

First Class Hotels remodeled the hotel and reopened it on July 1, 2009 as part of the Waldorf Astoria Collection, using the hotel's historic name — The Roosevelt.