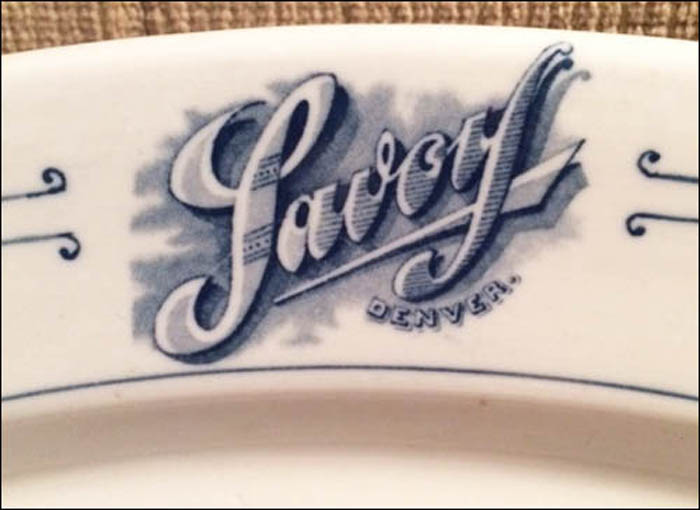 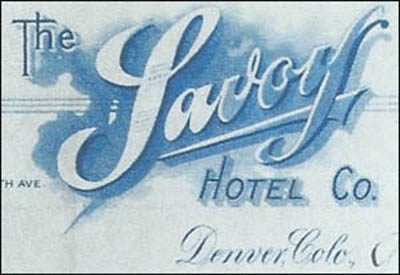 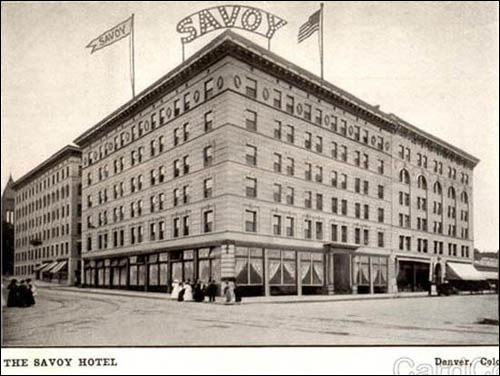 Chessman opened his six-story Savoy Hotel in 1904 at East 17th Street at Broadway.

The Savoy featured a ground floor dining room with large windows and with the entrance opening directly onto 17th Street. It also contained a room known as the Indian Grill.

In 1921, Dodge bought out Chessman's half interest and the two adjoining hotels were merged, becoming the Shirley-Savoy. The Shirley section was razed in the early 1960s, and the Savoy came down in 1970.