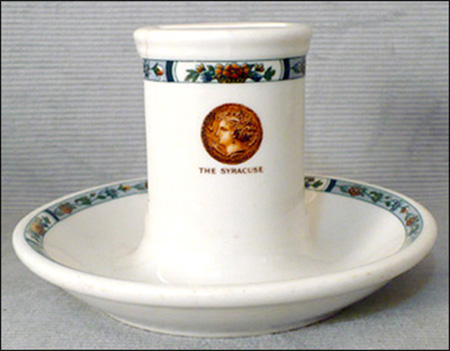 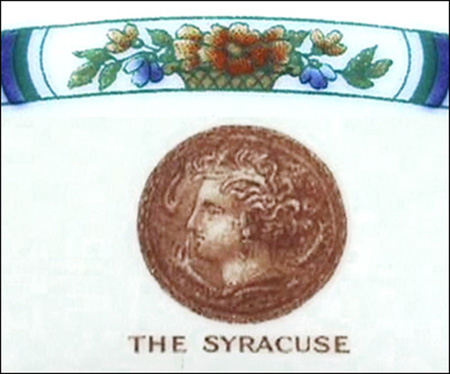 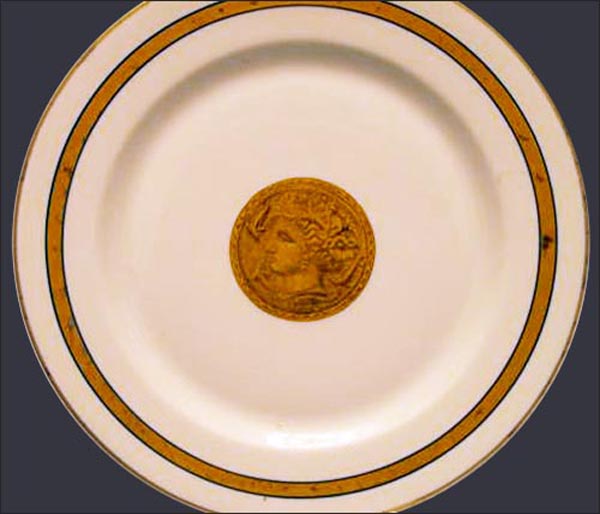 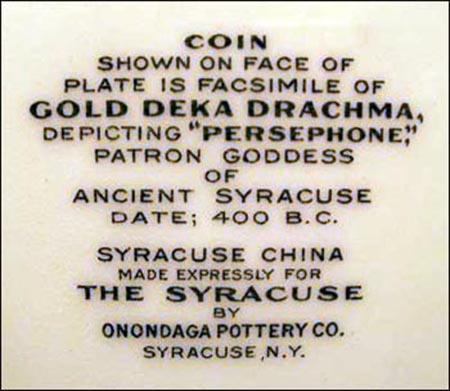 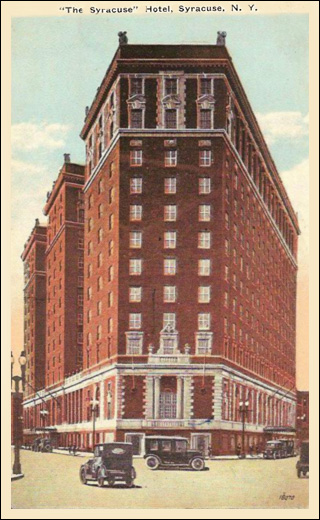 Notes: The Hotel Syracuse, at 500 S. Warren Street in Syracuse, N.Y., had 12 floors, 600 rooms and opened in 1924. After an extremely sketchy history in the last decade of the 20th century, which included filing for bankruptcy numerous times and finally closing, it appears that the historic hotel is at the center of the city's downtown revitalization plans. As of 2008, the property is owned by an Israeli investment group, which has opened a parking garage and is working to renovate the entire hotel, with hotel rooms, apartments and condominiums.

As of 2015, according to Syracuse.com, plans are under way for the hotel to reopen "in 2016 after a $57 million renovation" as the Marriott Downtown Syracuse.