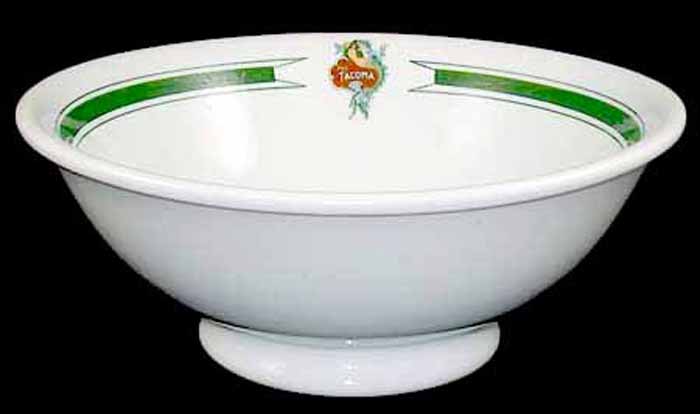 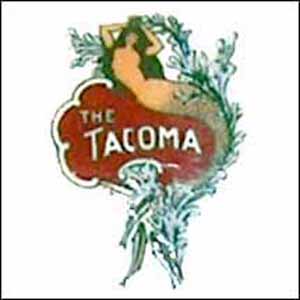 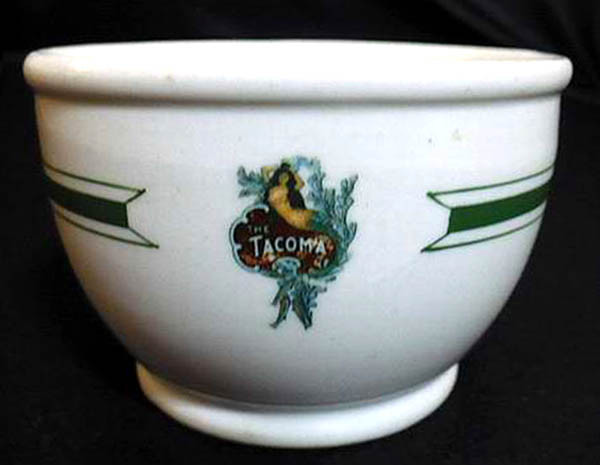 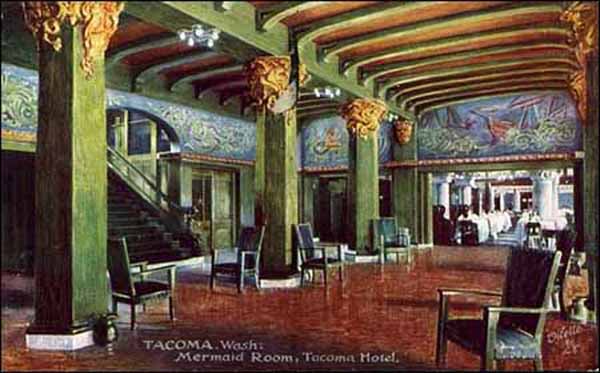 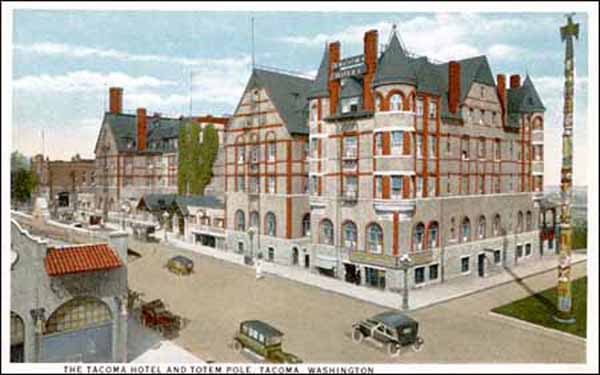 Like too many wild animals introduced to domesticity, Jack met a sad fate. He went off on a bender one night and left the grounds, headed down 9th Street toward Pacific Avenue, a busy part of town. It took a couple of shots from the local police to subdue poor Jack, and while his wounds weren't fatal, the damage to his personality by the night's events was permanent. He was later euthanized. (Local lore has it that after Jack was put down, he was cooked and served.)

For related info:
Tacoma, The 2by William Guerin & Co.