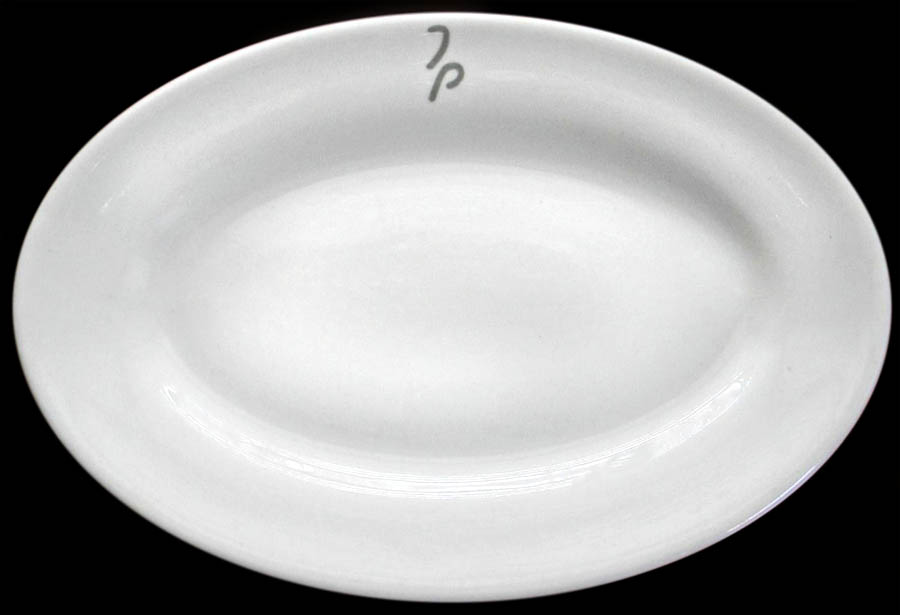 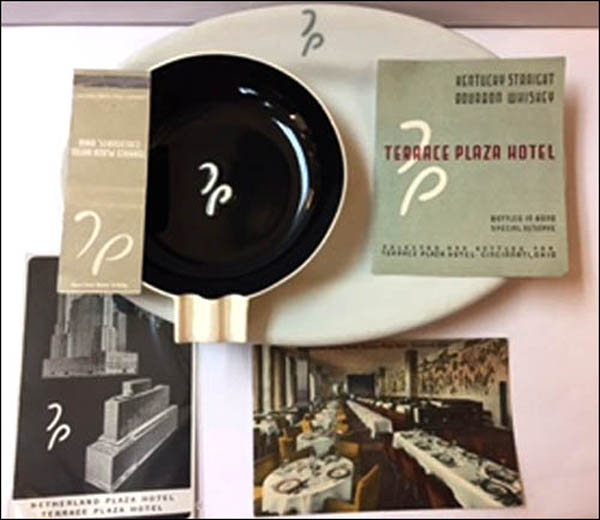 The 10 floors of this hotel sat on top of seven floors of office and retail space and on the eighth floor a combination meeting and dining area, part of which was outside. It had a roof garden and restaurant on the 18th floor.

It was considered the world's most modern hotel. Pneumatic tubes took dinner checks from the dining room to the credit clerk and back again. Sofas were transformed into beds at a push of a button. The eighth floor terrace would change from an outdoor dining area and garden in the summer to an ice skating rink in the winter. The fully automated elevators were among the first in the nation.

According to the first link, contemporary artists were commissioned to create art for the building, including well-known painter Joan Miro and sculptor Alexander Calder. The architectural firm of Skidmore, Owings and Merrill and their design team "designed furniture, textiles, staff uniforms, tableware, graphics, and even ashtrays and matchbook covers."

The square, ivory salad bowl measures 7 1/2 inches square and is 2 1/2 inches tall at the corners. It is topmarked with the heavily stylized TP logo in light gray.