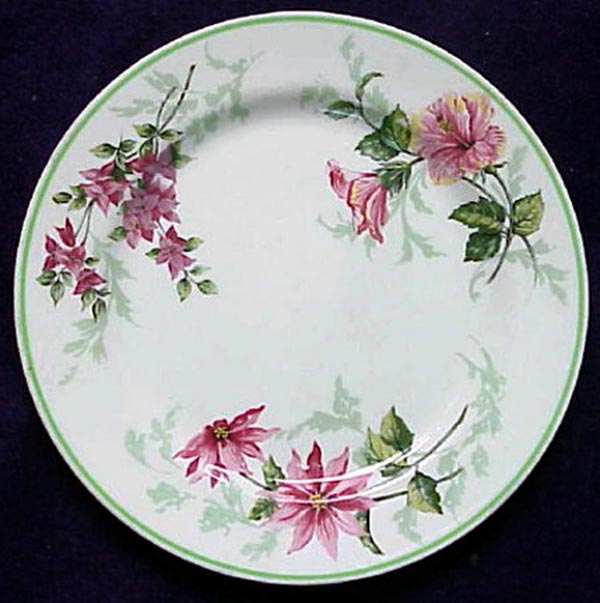 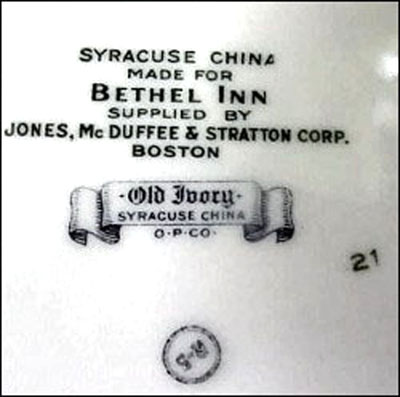 Notes: The Bethel Inn opened in 1913, the culmination of Dr. John George Gehring's therapy for both himself and his patients. He suffered a physical and mental breakdown when he was just 30 and the slower pace of Bethel, Maine, rather than his native Cleveland, helped his rehabilitation. After regaining his health, he resumed his practice there in his home on Broad Street and used his own therapies to help others. The town became known as the "Harvard of the North" due to the lawyers, doctors, writers and other wealthy patients he treated.

Many of his patients stayed at the nearby Prospect Hotel which was damaged by fire in 1911. A group of Dr. Gehring's grateful patients included him in a partnership to construct The Bethel Inn so people would have a place to stay while undergoing treatment. It opened its doors in 1913 and continues to this day (2009) to offer elegant resort lodging. The Inn underwent a $7,500,000 expansion project in 1986 with new condominiums, conference center and health club.

This stock pattern, also found with a black rim band, consists of three floral bouquets of hibiscus, bougainvillea and poinsettia in shades of red/pink with a light green band around the rim. This pattern was also used by Atlantic Coast Line Railroad and backstamped as such. The railroad version is named Flora of the South regardless of the manufacturer.

For another pattern: Bethel Inn