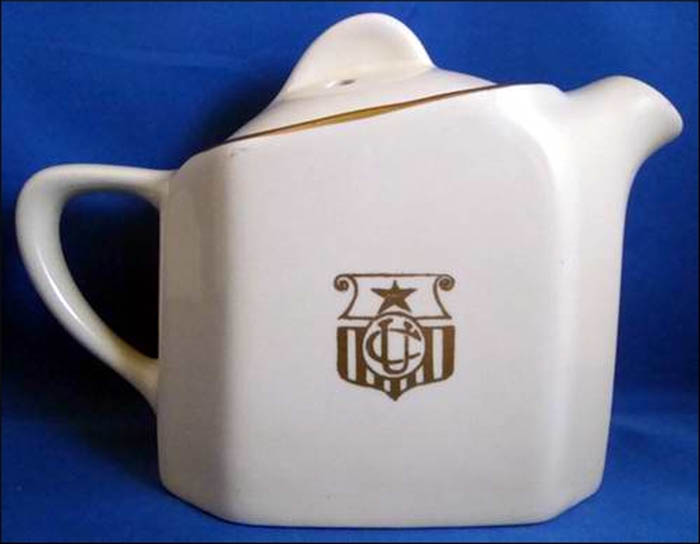 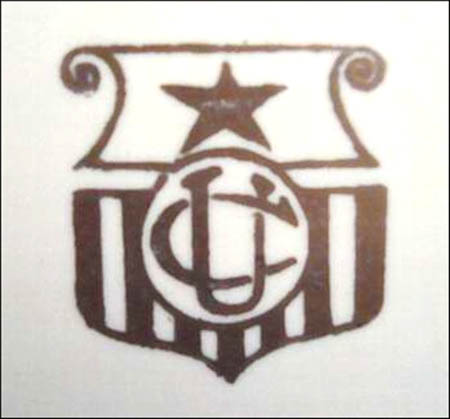 Notes: The Union Club of Cleveland began in the autumn of 1872, with the vision of being "…a place where cultured gentlemen will meet to read and discuss the topics of the day… Properly conducted, such a club becomes the social and intellectual force of a community, the stimulant of a broader culture, and worthier growth." (Cleveland Leader, 09/24/1872)

By 1900, the membership had increased to 500 with a long waiting list of influential people and qualified candidates often waiting as long as ten years for admittance. The roster included former President Rutherford B. Hayes and then President William McKinley, inventors Charles Brush and Caesar Grasselli, businessmen William Rockefeller and David Norton, and famed surgeon George Crile.

During its distinguished 132 year history, the Union Club has survived several stock market crashes and national depressions, two world wars, explosive industrial growth followed by gradual decline, civil unrest and racial rioting. Throughout the good times and bad, members saw themselves as stewards, responsible for preserving their cherished club so entwined in Cleveland 's history. The membership in 2003 overwhelmingly approved The Second Century Program, an initiative to revitalize the club and restore its landmark home. (Source: Union Club of Cleveland website)

For information about a different club:
Union Club of New York City by Lamberton/Scammell and Mayer China