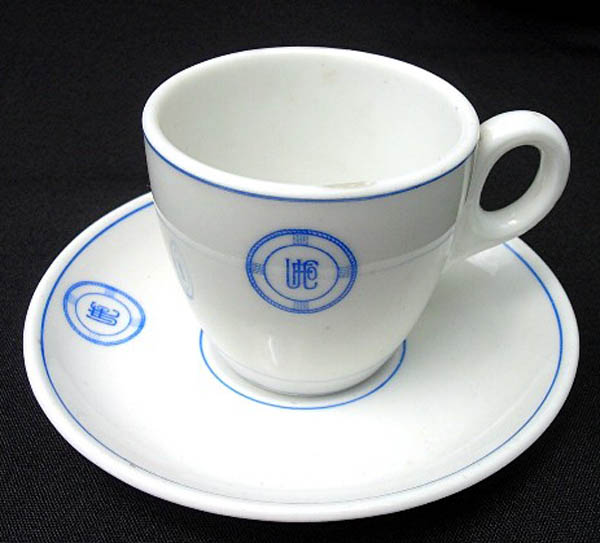 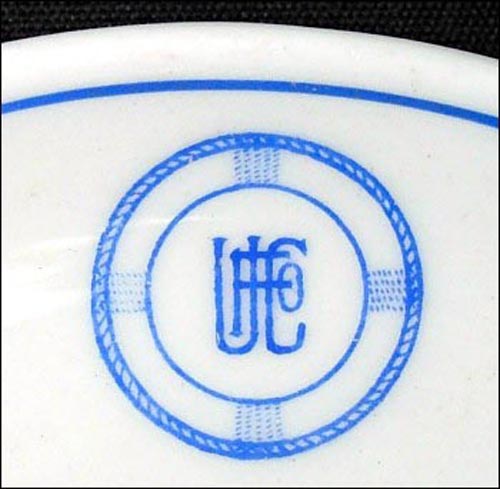 Notes: From the wikipedia: "The United Fruit Company was a United States corporation that traded in tropical fruit (primarily bananas, peaches and plums) grown on Third World plantations and sold in the United States and Europe. The company was formed in 1899 from the merger of Minor C. Keith's banana-trading concerns with Andrew W. Preston's Boston Fruit Company."

By the early 1900s, the United Fruit Company, also known as The Great White Fleet, offered passenger service to Central America, the West Indies and other Caribbean ports. The ships were taken into service for WWII and several were sunk by U-boats.

The company was headquartered in New Orleans, and as of 1984, the United Fruit Company had been merged twice to become part of Chiquita Brands International.