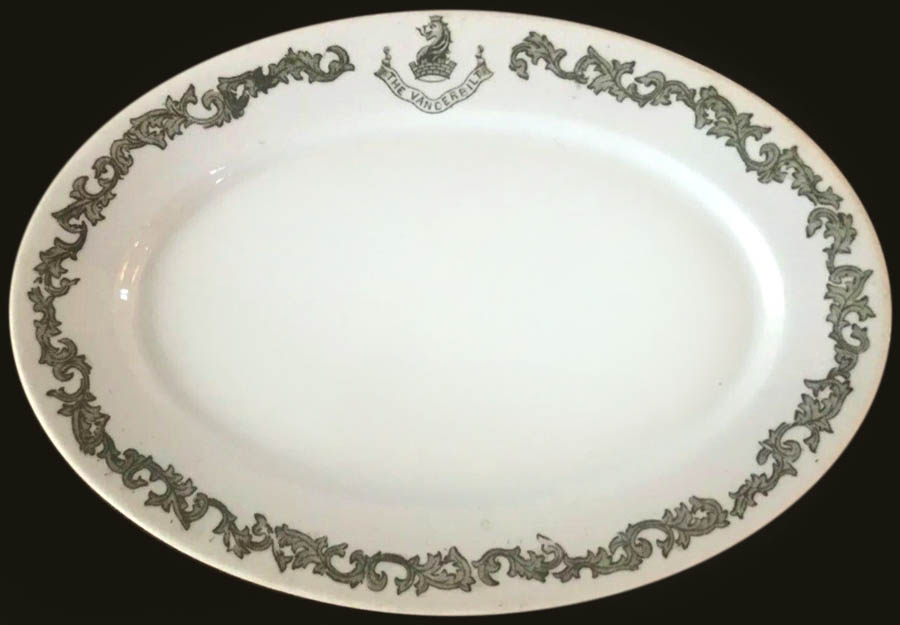 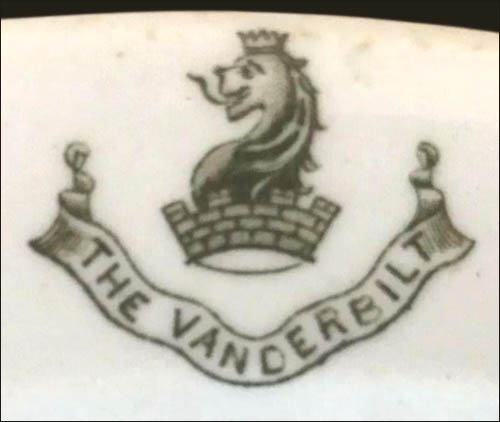 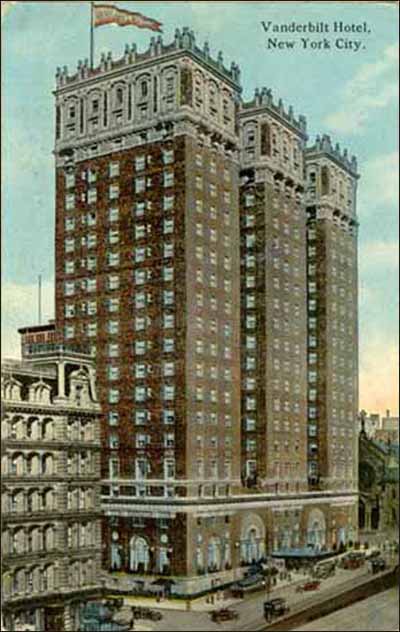 Notes: Built by Alfred Gwynne Vanderbilt on land he inherited from his father at Park Avenue and 34th Street in New York City, this 20-story, 600-room hotel opened in January of 1912.

The Vanderbilt heirs sold the building in 1925. It was purchased by the Manger Hotel chain in 1941, a leading privately-owned national hotel chain at the time, and renamed the Manger-Vanderbilt. It became a premier hotel property for the Manger chain and was the headquarters of the chain from 1941-1965.

The hotel was converted to apartments in 1965 and is now known as Four Park Avenue.