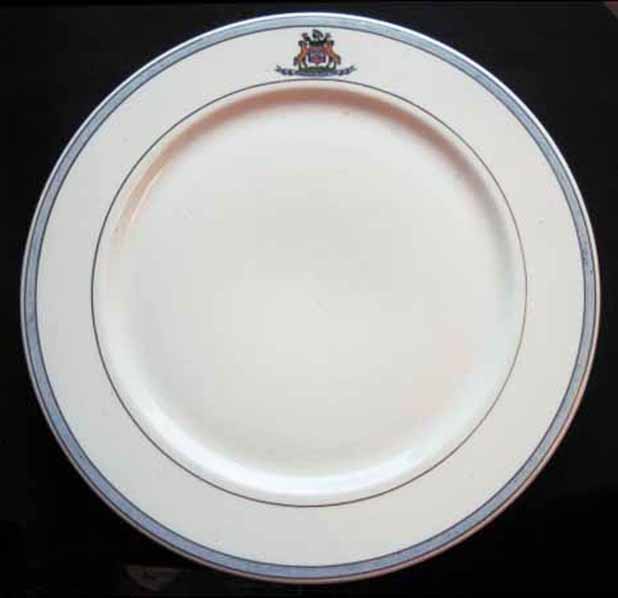 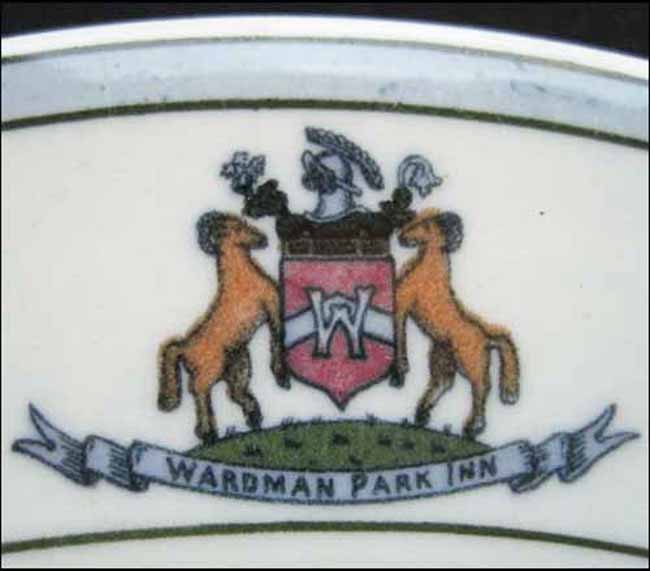 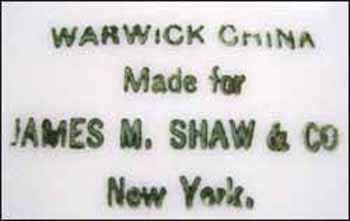 Notes: Located at Connecticut Avenue and Woodley Road in Washington, D.C., construction of The Wardman Park Inn began in 1916 and opened in 1918. It was designed by Frank R. White.

The following detailed description of Wardman Park Inn appeared in the April 1919 issue of Electrical Merchandising:

"On the crest of a hill, overlooking beautiful Rock Creek Valley and a large part of fashionable Washington, D. C., stands Wardman Park Inn, a building of unusual design, in which everything possible has been done to provide for the comfort of the occupants. Needless to say, there are many ways in which electricity is used to advantage in this unique building.

Of course, all lighting is electrical and there are eight electric elevators, an electric refrigeration plant, and also numerous electrical devices in the kitchen connected with the public dining room. The building contain 862 rooms, 577 baths and 374 kitchens, exclusive of service and servants' rooms in the basement. By an ingenious arrangement rooms can be combined to make apartments of almost any size.

Once of the outstanding features of Wardman Park Inn is the electrical cooking equipment in the apartments. Mr. Wardman has had installed thirty automatic electric ranges, each of which has three hot plates and two ovens, one for baking , roasting and broiling and the other for vegetable cooking. There are also installed 175 smaller electric ranges each being equipped with two hot plates and an oven for backing, roasting and broiling. All of these ranges were purchased from the Potomac Electric Power Company This company also supplies all the electricity required in the building.

All of the electric ranges in Wardman Park Inn are individually demonstrated to the tenants by experts from the factories. The Potomac Electric Power Company's appliance service department is looking after the adjustment and maintenance of the ranges.

The tenants in Wardman Park Inn pay a stipulated amount for rent which includes electricity for both lighting and cooking."

White body, 10.75" service plate. Pale blue band with green lines on rim and verge. Two rams supporting a crest with chevron and letter "W" with a head of knight above. Rams standing on green hill with banner below and Wardman Park Inn.