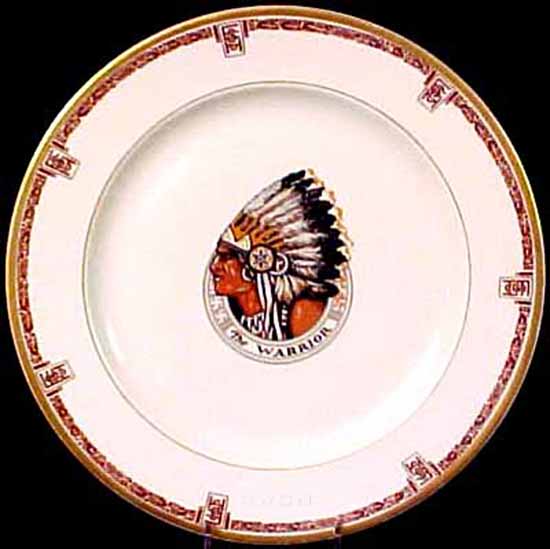 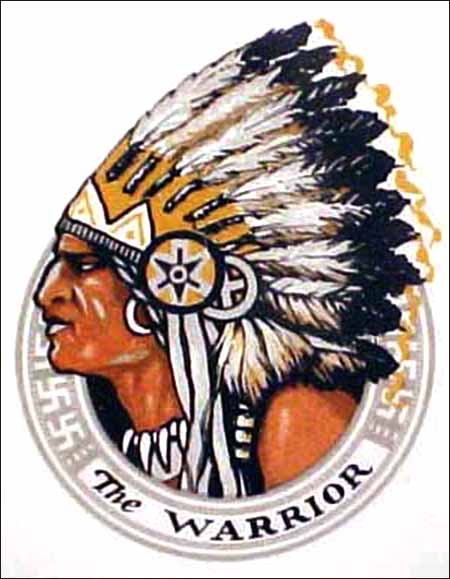 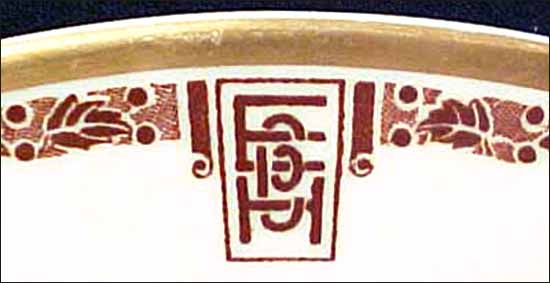 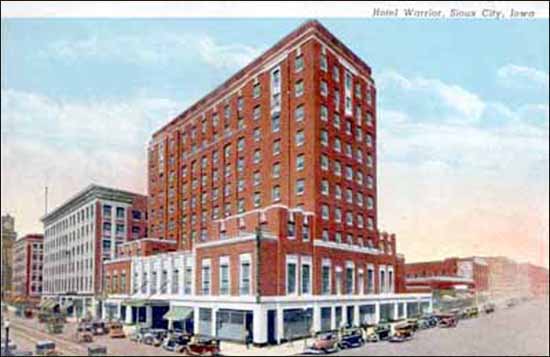 Notes: Constructed as the Fontenelle Hotel in 1930; this 11-story, 250-room hotel was known as The Warrior by the time it opened in 1931. Omaha hotel magnate Eugene C. Eppley purchased The Warrior in the early 1930s. Eppley Hotels sold The Warrior (along with 21 other hotels) to the Sheraton Corporation of America in 1956, after which time it was called The Sheraton-Warrior. In the late 1960s, Sioux City Contractors Joseph and Frank Audino purchased the hotel and renamed it the Aventino Motor Inn. The building has been empty since 1972. It was named to the National Register of Historic Places in 1985 and plans were made to renovate the building for senior citizens.