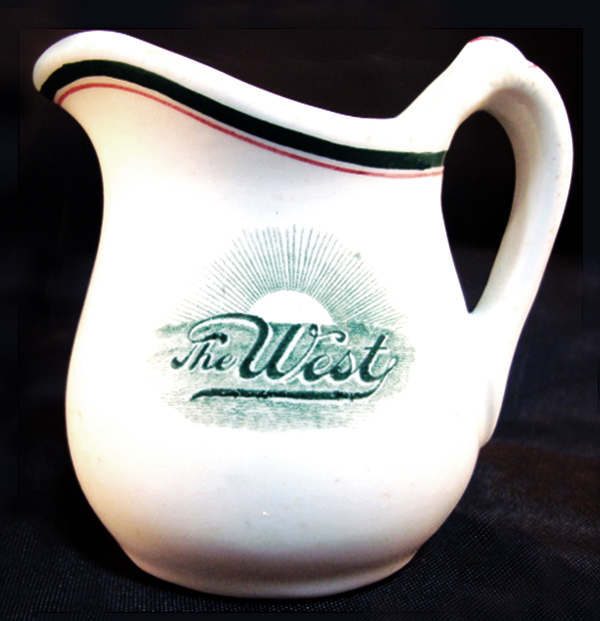 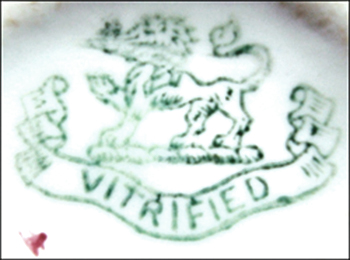 Notes: Located at the Northwest Corner of 3rd and Nebraska streets in downtown Sioux City, Iowa, the West Hotel was originally built as a four-story, twin column hotel in circa 1903.

According to this account of 1923 History of Sioux City, Iowa: "The West Hotel was opened in Sioux City in February, 1905, as the first exclusive European plan hotel in the state. It was founded by Mr. and Mrs. F. J. Donohoe and was operated by them until 1915, when the hotel was incorporated as the West Hotel Co. Mr. Donohoe was president of the West Hotel Co. until his death, which occurred in 1921. Mrs. Donohoe is now president and J. MacLarty, treasurer of the company. They employ 108 people in addition to the barber shop and billiard room. The hotel contains 223 rooms, most of them with bath. A large and popular coffee shop with a banquet room and several private dining rooms, is maintained and operated by the hotel company. The entire hotel is modern in every respect and is operated on a strictly European plan as it was established 18 years ago. For many years it has been popular for conventions and group meetings for people from over the territory."

By circa 1925, the West Hotel had become part of the large Eppley Hotel Co., owned by Eugene C. Eppley. The West continued operations until it closed in the early 1950s, and in 1953, the hotel was demolished. In 1956, the Eppley Co. was acquired by the Sheraton Corporation.

White body with green and red lines and red accents on the handle; green sunrise/sunset logo with "The West" written in green.