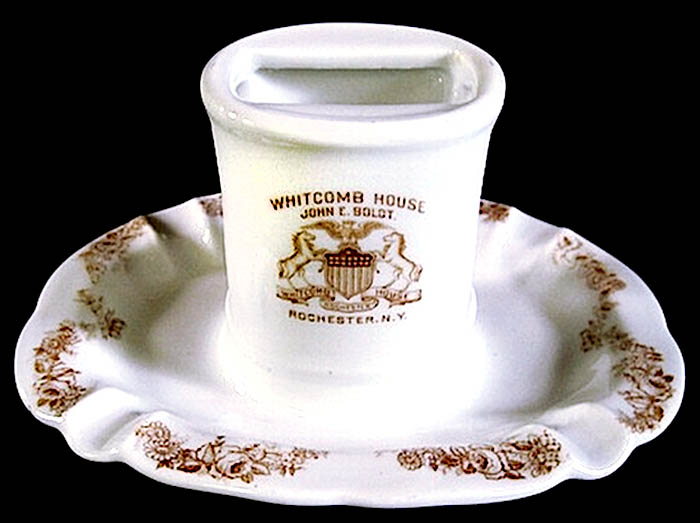 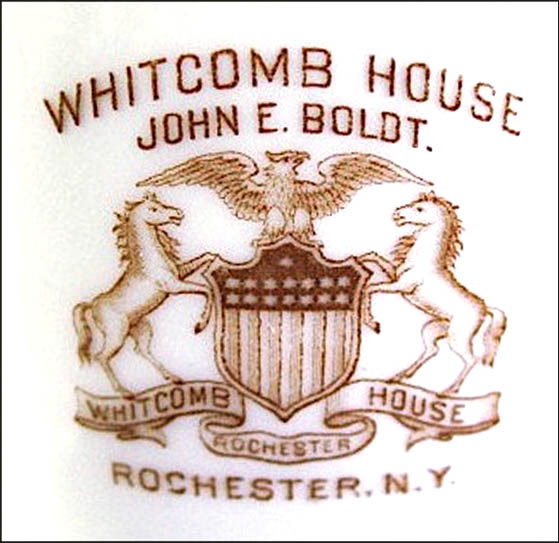 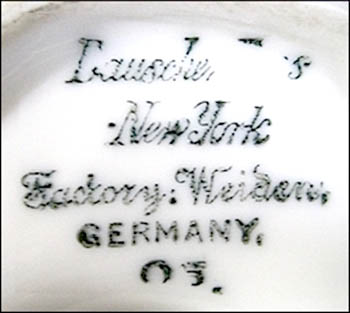 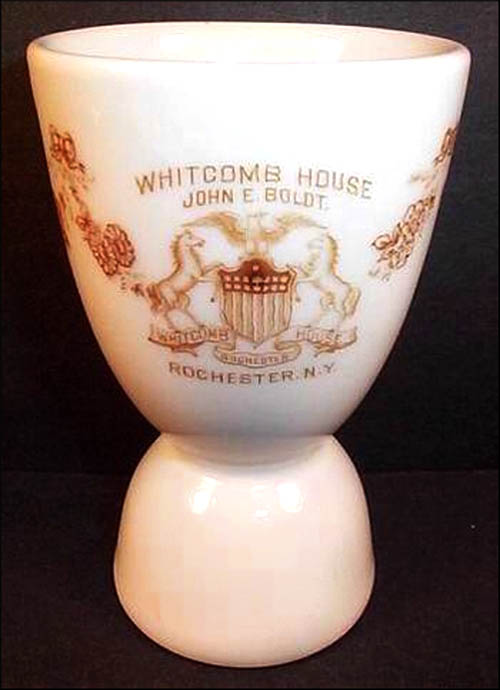 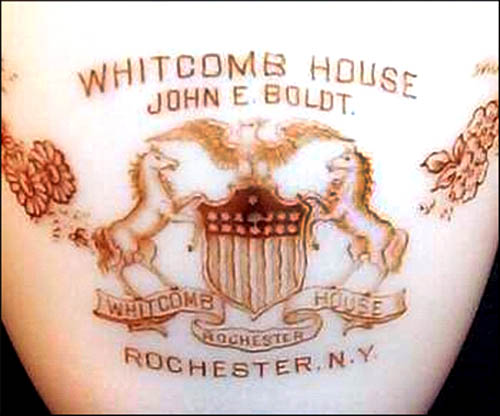 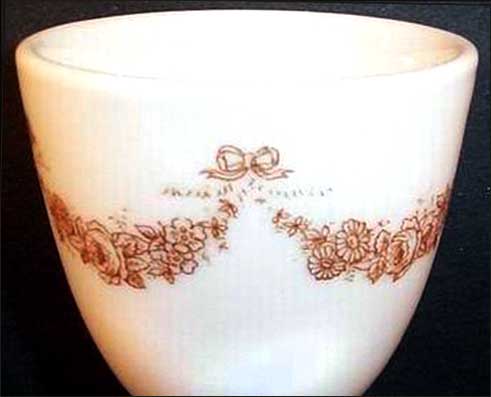 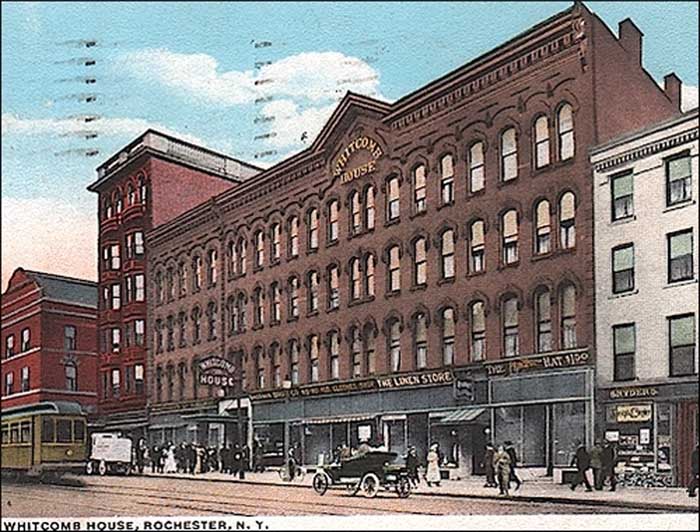 Notes: After Alonzo G. Whitcomb's lease on the National Hotel in Rochester, New York expired in 1872, he secured financing to build a new hotel on Main Street across from the Osburn Hotel. Initially named the New England House, it attracted so many patrons that Whitcomb added the third and fourth floors in 1878 and renamed it the Whitcomb House.

After A. G. Whitcomb died in 1880, his widow continued the hotel business with her son-in-law James Downes as partner. A decade later, they acquired the adjoining property at the corner of Maine and Clinton, practically doubling the hotel capacity to 200 rooms. The hotel advertised then as being "Conveniently located to shopping and Theatrical District."

Prominent hotelier John E. Boldt later purchased the hotel, but passed away in 1906 at the age of 50. At the time of his death, he was also proprietor of the Broezel Hotel.

By the 1930s, the Odenbach Company absorbed the Whitcomb House, opening Odenbach's Peacock Room — a popular place for big bands and other famous orchestras, bands and singers of the era.

By 1947, Odenbach's had closed and the hotel structure at East Main and Clinton was razed to make way for new commercial structures.

White body matchstand with brown lettering and brown floral swag border with bows. This pattern reflects the era when John E. Boldt was the proprietor. The topmark logo consists of two stallion horses flanking the sides of a stars and stripes shield with a spread-winged eagle on top of the shield. The banner beneath the shield reads "Whitcomb House, Rochester." The words "Whitcomb House, John E. Boldt" appear above the shield with the words "Rochester, NY" beneath the shield & banner.