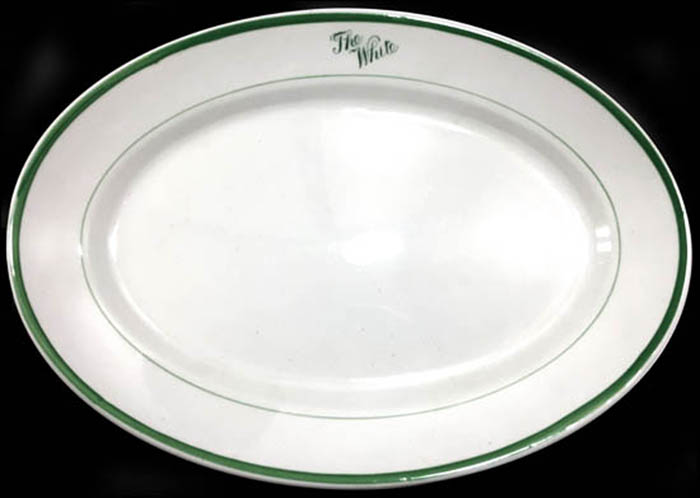 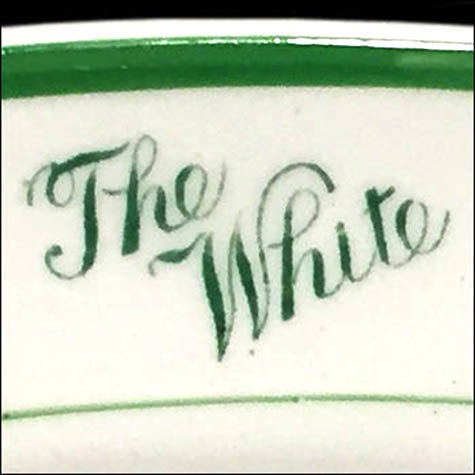 Notes: In 1778, Amanda Anderson was suddenly cured of her rheumatism when she was immersed in the hot, brimstone-smelling waters on the property that is now the famous Greenbrier Hotel in White Sulphur Springs, W.V. This sulphur spring had been discovered as early as 1749, but word of her amazing cure prompted the construction of cottages around the site.

In 1808, a two-story tavern that could accommodate 60 guests was built. A huge, new structure opened in 1858, with 228 guest rooms, a ballroom, and a 300 foot by 140 foot dining room that could seat 1,200 diners at five long rows of round tables. It was officially named The Grand Central Hotel. Because it was painted white, visitors called it "The White," and the name stuck.

Because it is just a short walk from the Chesapeake & Ohio Railway station – and around the turn of the century the railroad was about the only way to get there – the C&O's newly formed subsidiary, White Sulphur Springs, Inc., purchased the hotel on Feb. 1, 1910. At that time the hotel was officially renamed The White, but by then the guests, because of its age, had begun referring to it as The Old White.

In 1911, construction began on a new Bath Wing. This became part of an entirely new hotel that opened in October 1913 as The Greenbrier.

In 1922, The White failed to pass a fire inspection and was demolished. The Greenbrier was virtually rebuilt and doubled in size in 1930, and the site of the former Old White became the location for a new garage to house the guests' automobiles.

This pattern is crested with "The" above "White" in green script lettering, placed on an upward slant. Green rim line with a green pin line at the verge. This china service for 1,200 guests would have required an original order of more than 100 dozen of each item in the service. The pattern is shown on page 319 of "Dining on Rails," by Richard Luckin.

Information sources:
"Dining on Rails," by Richard Luckin;
"The History of The Greenbrier: America's Resort," by Robert S. Conte , 1998; and
"The Greenbrier Historical Heritage" folder, 1983.