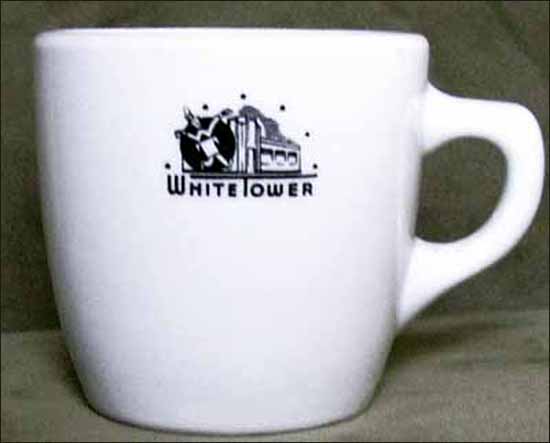 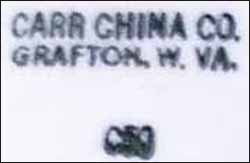 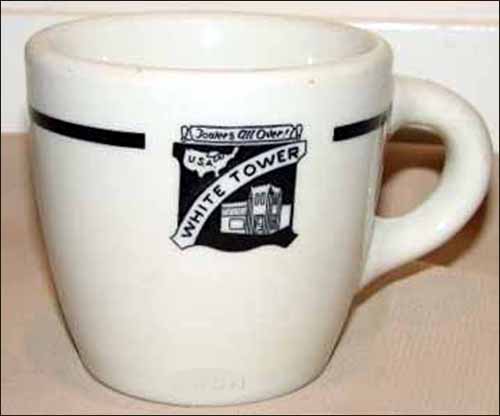 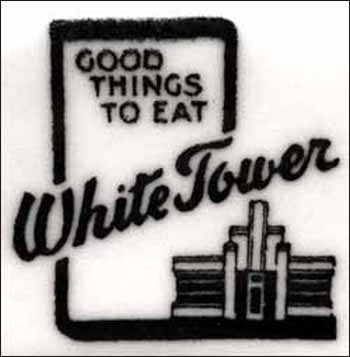 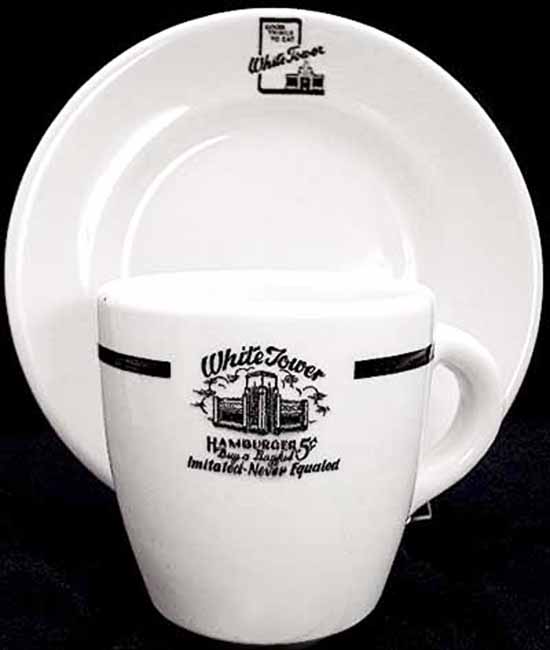 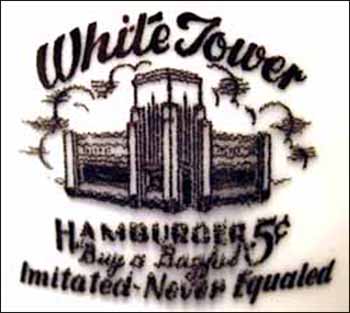 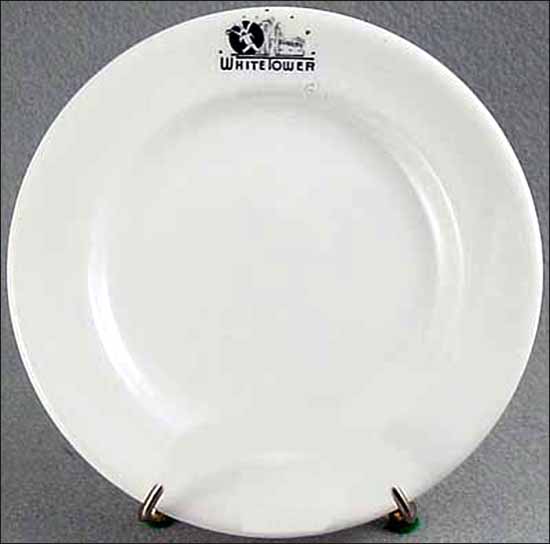 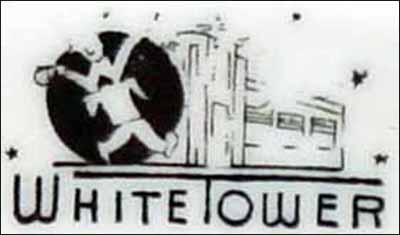 Notes: Founded in 1926 in Milwaukee, WI, with shops in cities including: Chicago, Cleveland, Detroit, Philadelphia, Pittsburgh, New York and Boston. The White Tower staff dressed as nurses and were known as Towerettes to further the hygenic theme put forth by the white color of the restaurants. "At its peak in the mid-1950s, the chain had 230 stores; today only a few remain, all of which are located in Ohio. It tested the "Tower-O-Matic" automated restaurant." (Source: Wikipedia)

Black on white graphics clearly marked for White Tower with logos changing through the years.