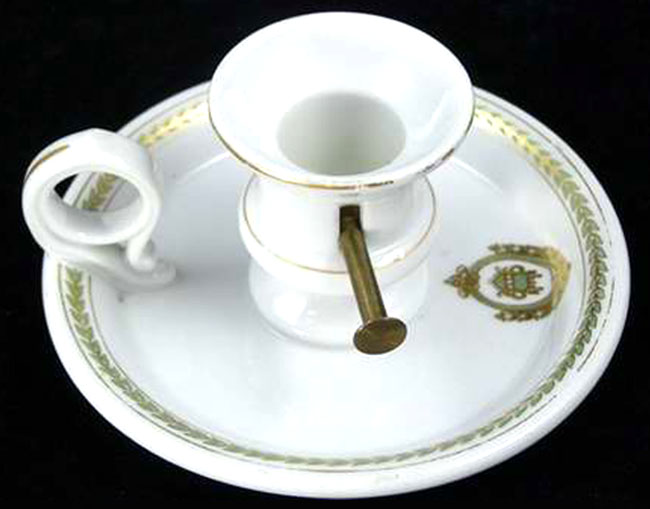 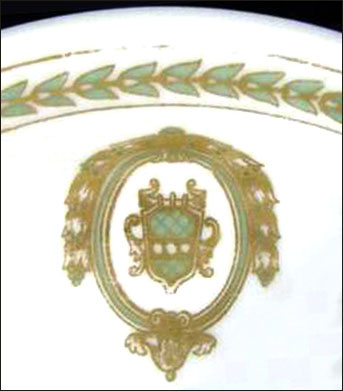 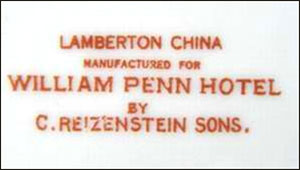 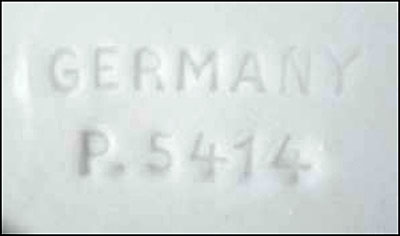 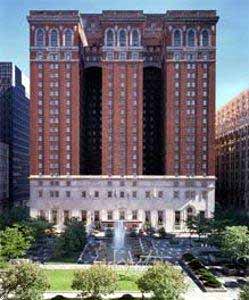 Notes: Originally built in 1916 as a grand 1600-room hotel on Mellon Square in Pittsburgh, PA, the William Penn Hotel has been owned and operated by several hotel chains, including the Eppley, Statler, Sheraton, Westin and Omni hotel chains.

The William Penn Hotel came under the management of the Eppley Hotel Company in February 1928, when Eugene Eppley purchased the hotel from the Pittsburgh Hotels Company. The hotel remained solvent through 1933, but Eugene Eppley lost primary control of it later during the Great Depression. The hotel then was controlled by Pennsylvania industrialist William H. Donner of the Donner Foundation, and from 1940-1951, was managed by the Statler Management, Inc., a subsidiary of the Statler Hotel Company.

After the prosperous years of World War II, Eugene Eppley – determined to regain control of the William Penn Hotel – purchased securities steadily from April 1950 through February 1954, and he eventually obtained control with 95% ownership of the hotel. Eppley also negotiated an agreement with Statler Management to end its management contract on December 31, 1951, allowing Eppley's Pittsburgh Hotels, Inc. to assume operation of the William Penn Hotel on January 1, 1952. (Source: Eugene C. Eppley: His Life and Legacy, Harl A. Dalstrom, 1969)

The sale of the hotel in 1956 from the Eppley Hotel Company to the Sheraton Corporation was part of the second largest hotel sale in United States history. As the Penn-Sheraton Hotel, the hotel was home to the Cafe d'Or, The Harp & Crown and Riverboat Room.

By 1973, the hotel was again known as the William Penn Hotel, under the Omni hotel chain. Click here for the hotel's website.

This candlestick piece with the brass adornment is backstamped "LAMBERTON CHINA" with an incised manufacturer's mark of "GERMANY, P.5414." Although unconfirmed, such pieces with the incised Germany mark are believed to have been manufactured by Bauscher Brothers in Germany, and then decorated by the Maddock Pottery Company. To date, only candlestick type pieces have been found with the incised Germany mark and Lamberton China backstamp combination. Click here to see another example of this combination backmark.