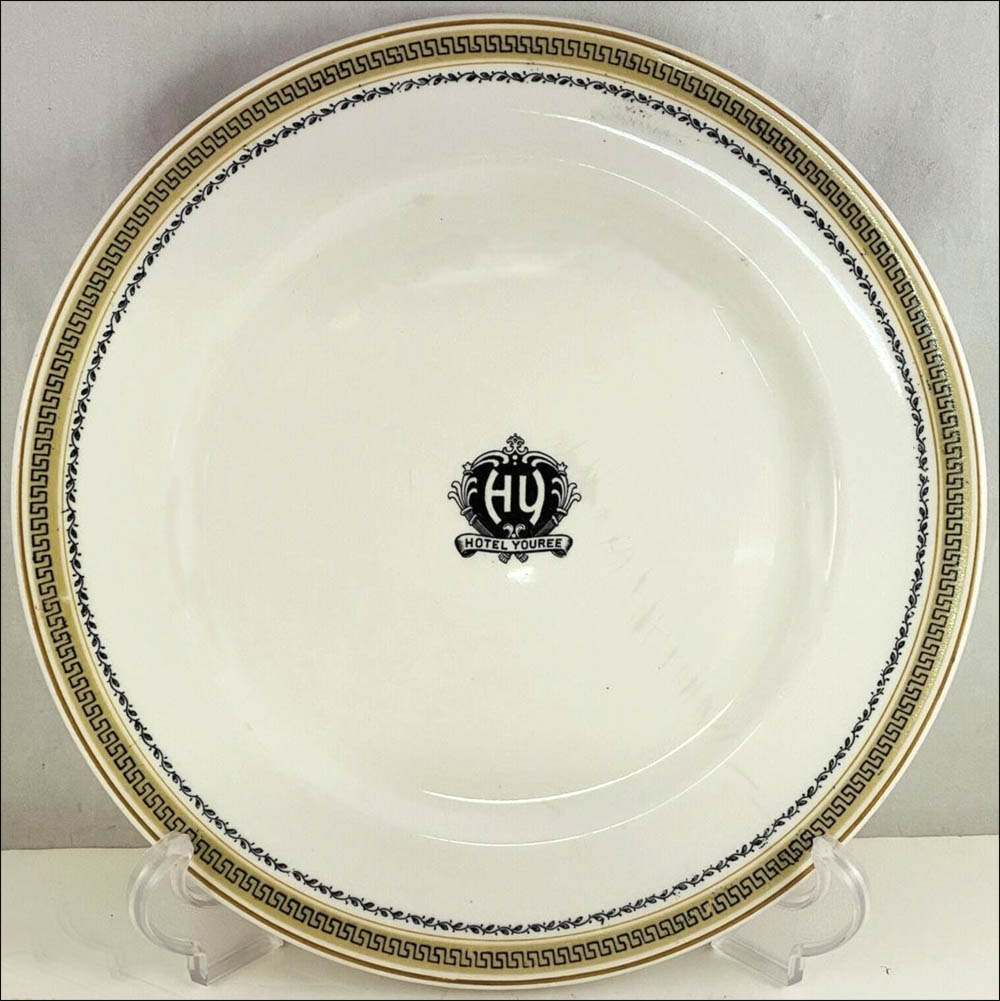 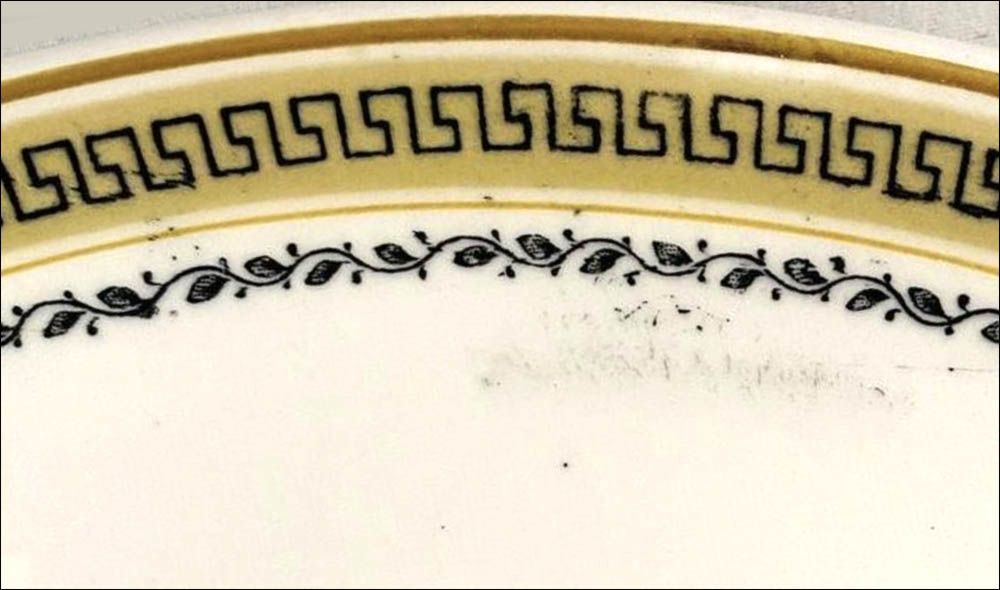 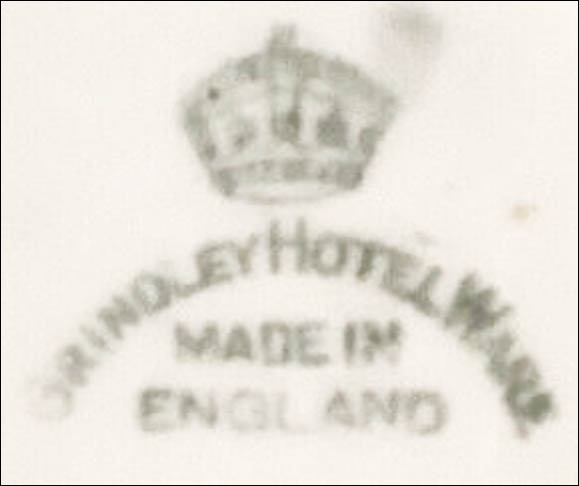 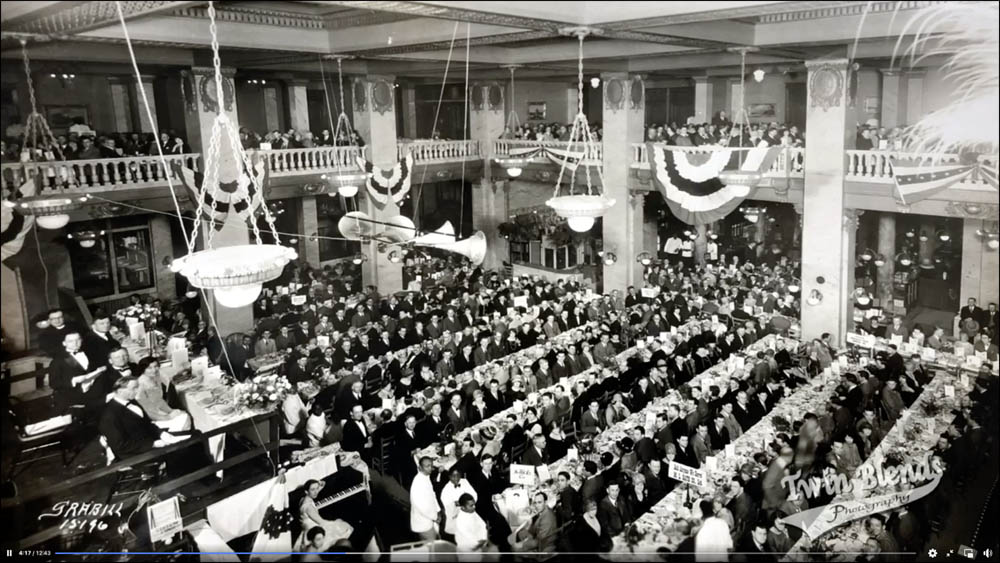 Banquet at the Hotel Youree 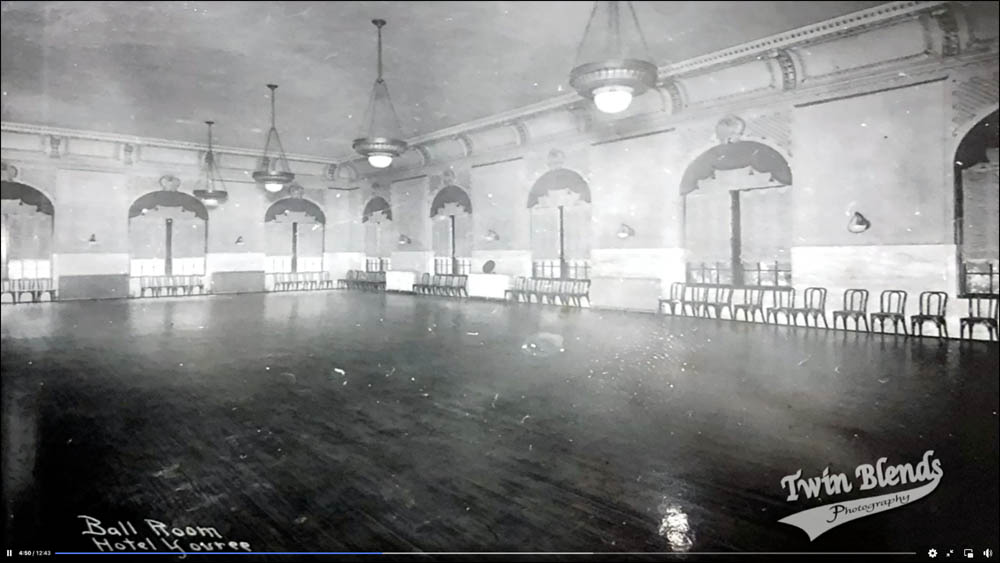 Ball Room at the Hotel Youree 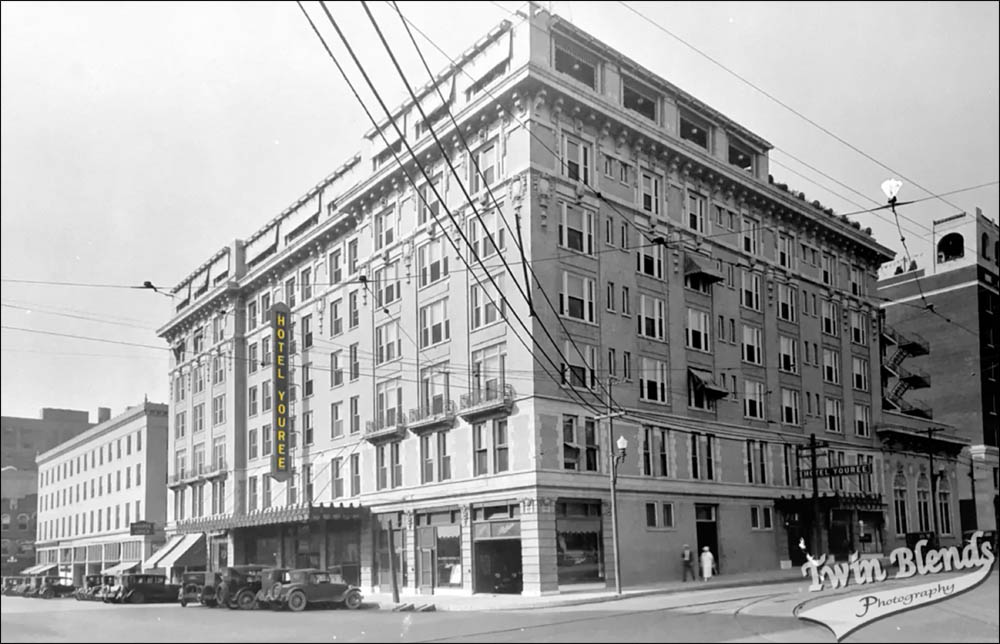 Notes: Peter Youree (1843-1914) financed the construction of the hotel on the corner of Market and Travis streets in Shreveport, Louisianna, that was named for him.  When the seven-story hotel opened on January 15, 1914, it contained 250 rooms. In 1923, The Washington Hotel Company began constructing an eight-story, 250 room hotel on adjoining property. When it opened, on December 15, 1924, it was named New Washington Hotel. In 1928, the two hotels joined together under management of United Hotels Co. and were operated as Washington-Youree Hotel. In 1953, the original Youree section was renamed Captain Shreve Hotel with 300 rooms and was operated by a separate company. The hotel was still operating in 1978 but was torn down in 1980.

The Hotel Yourees 10 3/8" service plates were made by William H. Grindley & Co. of Turnstall, England. They are crested in the center of the well with "HY" in a scroll outlined frame. "HOTEL YOUREE" is in a banner below.  This monogram crest is similar to ornaments used at the top of square columns inside the hotel. The coin gold rim band has a black Greek key border overlay. A black laurel leaf and dot border is below the gold work. The "Grindley Hotel Ware" division of the company, shown on the back stamp, was founded in 1908.