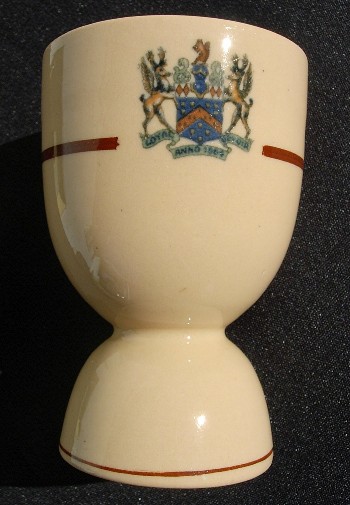 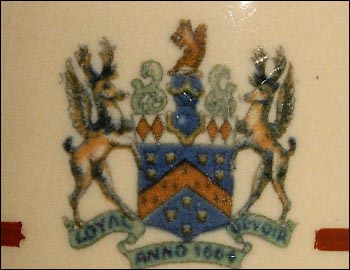 The Berkeley-Carteret Hotel underwent another major renovation circa 2007 and reopened for business with 250 rooms. It is known in 2020 as the The Berkeley Ocean Front Hotel, a vestige of Asbury Park's heyday as an oceanfront resort. Click here for more information about this resort.

Trenton Lenape tan body with a dark red or burgundy line near the verge and a crest that includes standing winged deer and a squirrel with the words: Loyal Anno 1664 Devoir.