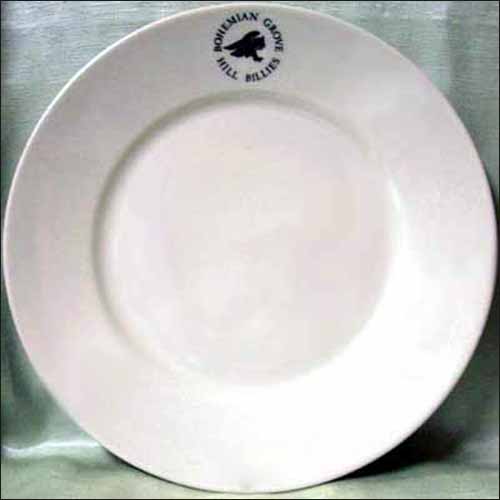 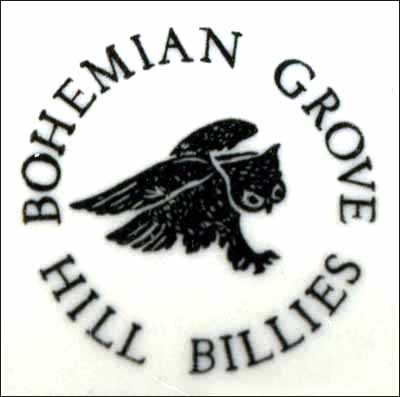 Notes: The Bohemian Grove is a 2,700 acre redwood forest, located in Monte Rio, CA. It contains accommodations for 2,000 people to "camp" in luxury and is owned by the Bohemian Club.

The Bohemian Club is a private, all male club, which is headquartered in the Bohemian building in San Francisco. It was formed in 1872 by men who sought shelter from the frontier culture (or lack of culture). A prospective member faces an interrogation that, according to one club man, "would satisfy the KGB."

Both presidents Bush are members of the Hill Billies — one of the camps of lesser status at the Grove where many graduates of Yale are accommodated. "Anybody can be President of the United States, but very few can ever have any hope of becoming President of the Bohemian Club." – President Richard Nixon, 1972