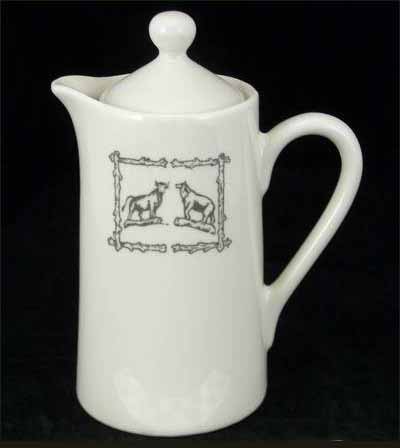 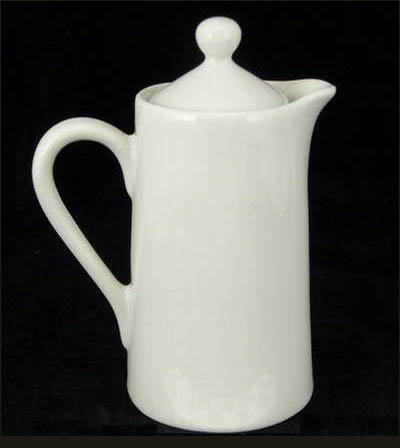 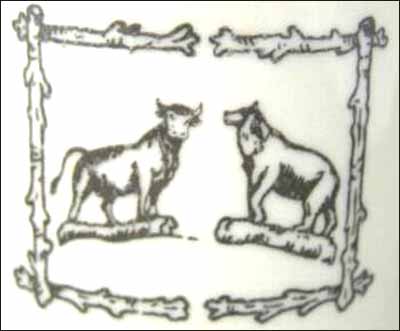 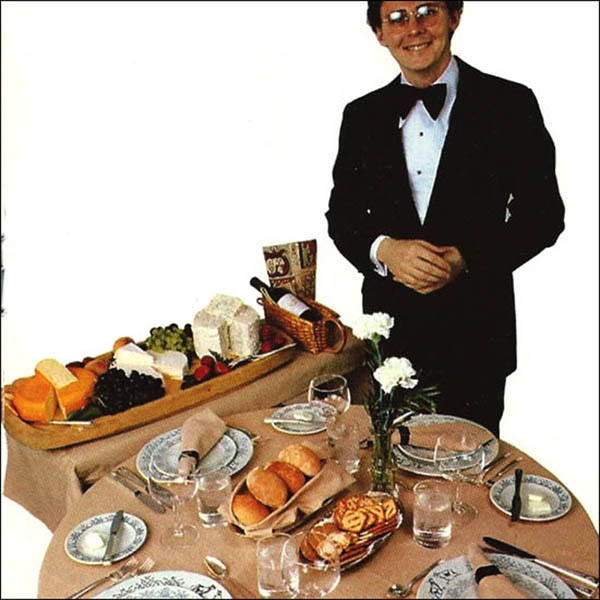 Notes: The Bull and Bear started out in the 1800s as bronze sculptures placed behind the original Waldorf-Astoria Hotel Bar, in honor of its patrons — primarily businessmen involved with the New York Stock Exchange. When the New York hotel relocated in 1931 from where the Empire State Building stands today, the bronze statues were also relocated to the hotel's new Men's Bar.