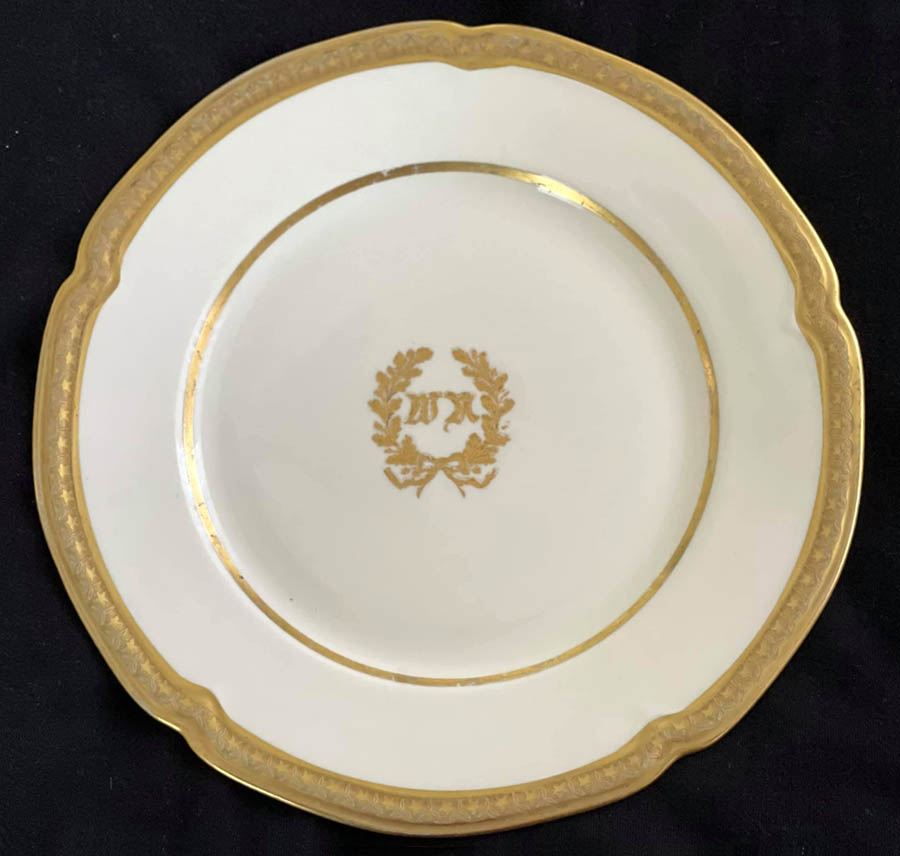 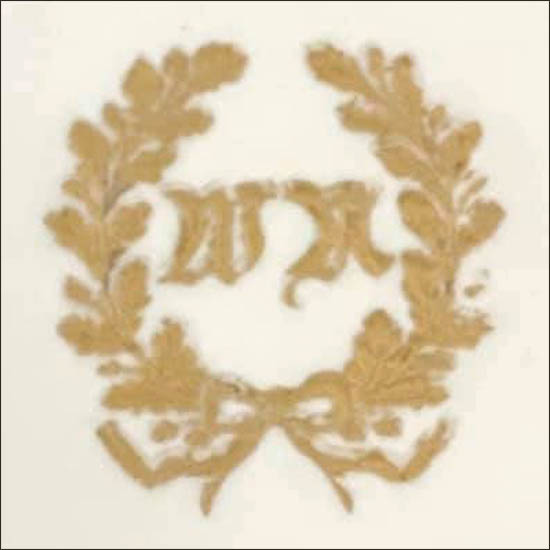 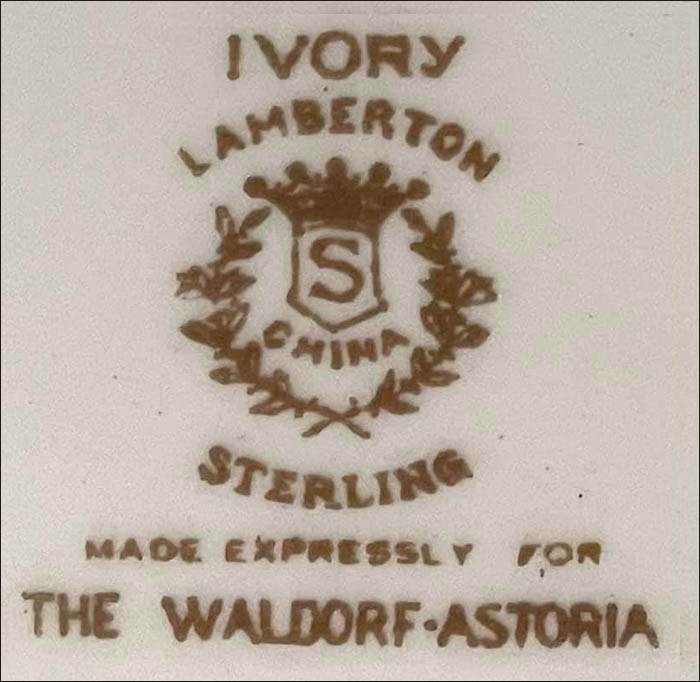 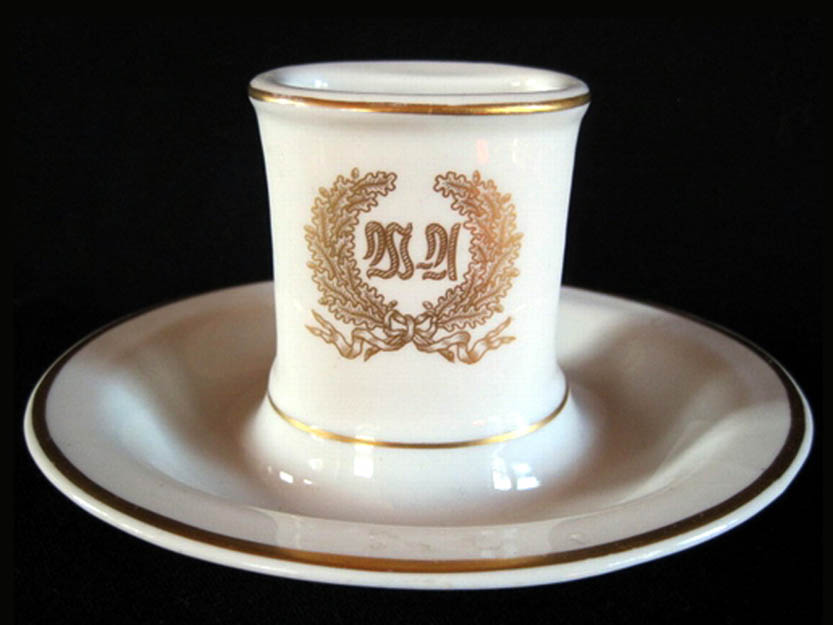 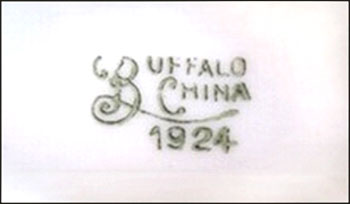 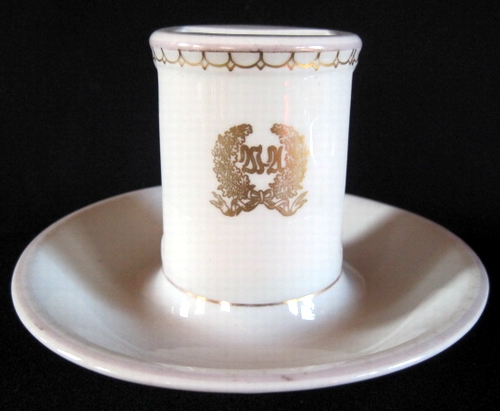 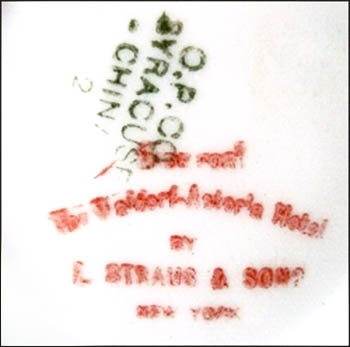 Notes: William Waldorf Astor built and owned the Waldorf Hotel at Fifth Avenue and 33rd Street in New York City. Designed by Henry Hardenbergh, the 13-story luxury hotel opened March 13, 1893, under the auspices of the autocratic George C. Bolt. The Waldorf was the home of the Palm Garden Restaurant, the most exclusive and expensive eating establishment in the city. The hotel grossed more than $4 million in its first year of operation.

WWA's cousin, John Jacob Astor IV, hired Henry Hardenbergh to design a larger hotel on 5th Avenue & 34th Street. The 17-story Astoria, replete with towers, balconies, turrets, and gargoyles, opened on November 1, 1897. Corridors and hallways were connected between the hotels, as did a hyphen connect their names, known thereafter as the Waldorf-Astoria, the world's largest and most luxurious hotel. The Waldorf-Astoria had over 1,000 guest rooms and 50 public rooms.

"On ordinary days the W/A's floating population was in the thousands, mostly composed of transient spectators in a 300-foot-long, deep carpeted, mirrored and amber marble corridor that invited and favored displays of finery and came to be known as Peacock Alley."

Source:
When The Astors Owned New York: Blue Bloods and Grand Hotels in a Gilded Age by Justin Kaplan

White body match stand with oval base. All decoration, coin gold. Band on rim, line on base & top of chimney. Wreath with ribbon, and letters W A. See related info below for other Waldorf-Astoria Hotel patterns.