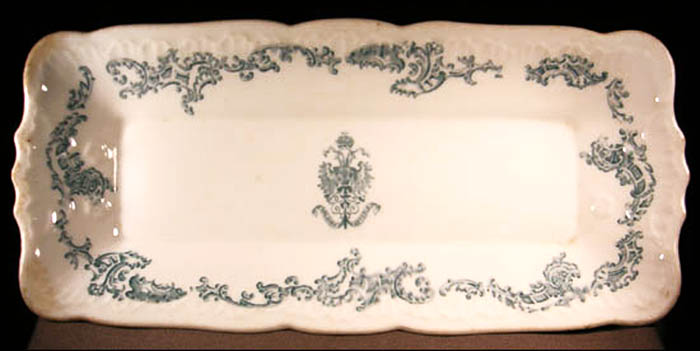 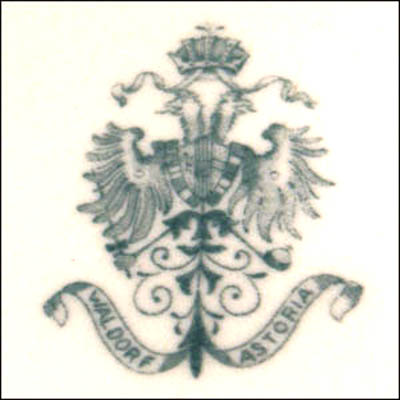 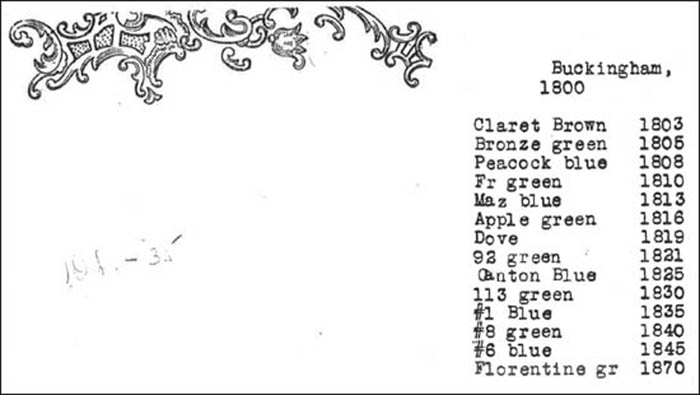 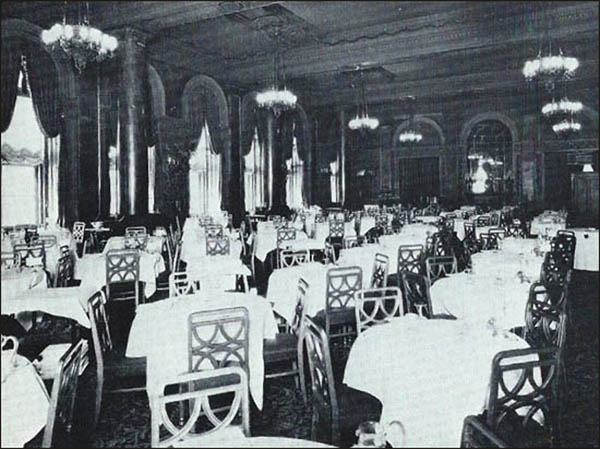 Notes: Website. On March 24, 1893, millionaire William Waldorf Astor opened the 13-story Waldorf Hotel on the site that had formerly boasted his New York mansion, at Fifth Avenue and 33rd Street. Built by renowned architect Henry Hardenbergh, The Waldorf was the embodiment of Astor's vision of a grand hotel, complete with electricity throughout and private bathrooms in many guest chambers – two of a long list of Waldorf firsts.

Four years later, The Waldorf was joined by the 17-story Astoria Hotel, erected on an adjacent site by Waldorf's cousin, John Jacob Astor IV. The corridor built to connect the two buildings became an enduring symbol of the combined Waldorf and Astoria hotels.

In 1929, after decades of hosting distinguished visitors from around the world, a decision was made to tear down the original Waldorf-Astoria Hotel in order to erect the Empire State Building and pave the way for a reincarnation of the hotel 15 blocks north at 301 Park Avenue.

The hotel was recognized as an official New York City Landmark in January 1993. During recent renovations totaling more than $200 million, many of the hotel's original Art Deco treasures were rediscovered and unveiled.

This scalloped-edge celery tray is 11 ¾" by 5 ½" and has the Buckingham border pattern and Waldorf-Astoria crest in dark green.