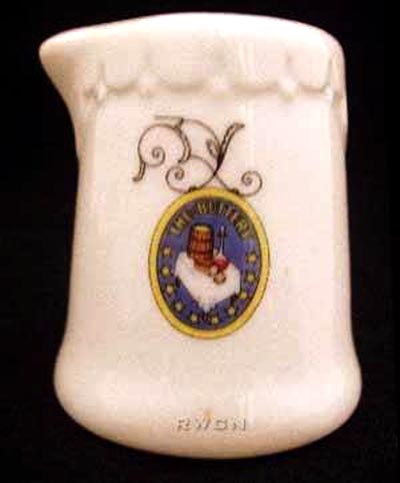 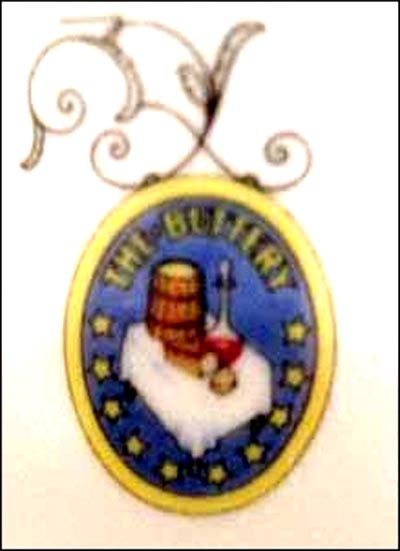 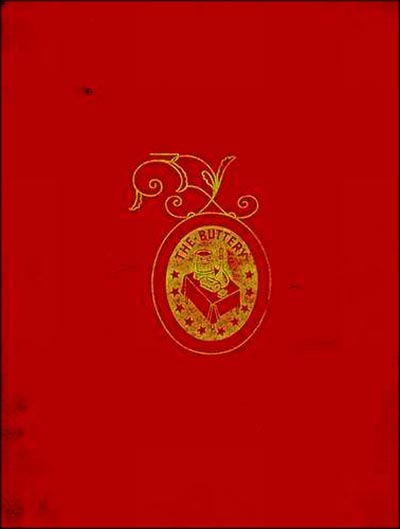 Notes: The Buttery opened April 15, 1938 in Chicago, Ill., and was named after the famous Buttery of the Berkley Hotel in London. "Buttery" is also a popular meeting place at famous English universities, where the students congregate to partake of delicacies as well as ales, beer and other refreshments.

With its informal and warm atmosphere, The Buttery of the Ambassador West Hotel enjoyed a distinguished patronage of guests, among them patrons from the theatrical and social worlds, including Ethel Barrymore, Katherine Cornell and Frederick March.