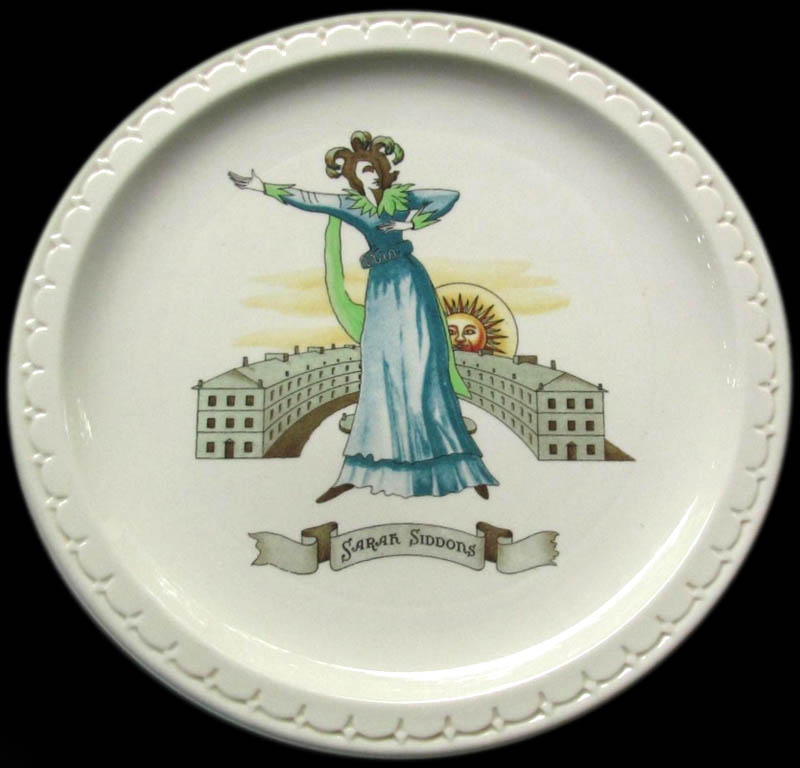 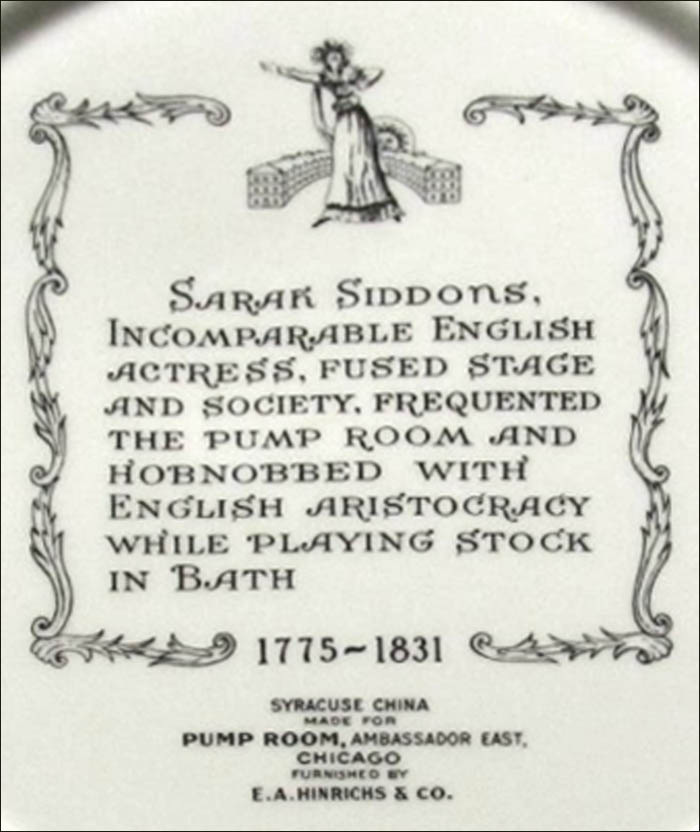 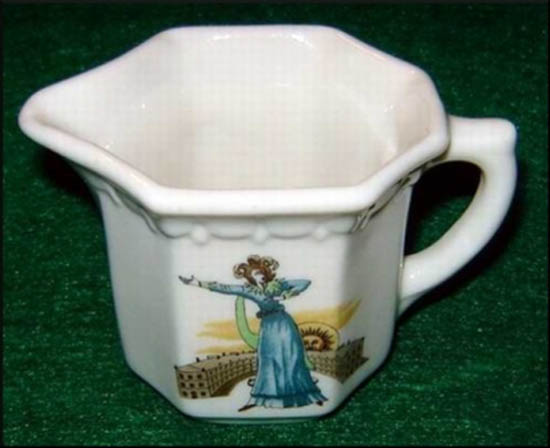 Notes: Chicago hotelier and restaurateur Ernie Byfield opened The Pump Room in the Ambassador East Hotel on Oct. 1, 1938. It became a Chicago Gold Coast landmark and endured for decades as a popular, highly-acclaimed restaurant.

Byfield's inspiration for The Pump Room came from Booth Tarkington's novel "Monsieur Beaucaire," which highlighted Richard "Beau" Nash's ability to transform the dilapidated 18th century spa of Bath, England into a fashionable resort for aristocrats and actors to mingle.

Seeking to replace the dated Ambassador East dining room — described as having a funeral parlor atmosphere — Byfield hired architect Sam Marx to create his own "celebrity palace." Limited only by his vision and the $35,000 bank loan secured by Byfield, Marx designed the lavish Pump Room.

The old entrance was transformed with glazed doors and a large pump, and the room was filled with crystal chandeliers, white leather booths and two grand murals: one of the great 18th century actress Sarah Siddons, the other a portrait of Beau Nash. The adjectives used to describe the Pump Room after its opening were "exotic," "glamourous,""chic" and "glittering."

After Byfield's death in February 1950, the Ambassador Hotels Corporation opened other Bath-inspired venues, creating the Parade, named after the Bath public walk, the Beau Nash Club, done in royal purple, scarlet and gold, and the Sarah Siddons Walk, reserved for private parties only.

In April 2010, the Ambassador East Hotel was purchased by hotelier Ian Schrager and the Pump Room served its last meal at the end of 2010. In 2011, Schrager undertook a $25 million renovation to update the Chicago Gold Coast landmark, though it is unclear whether Schrager will keep the legendary Pump Room name or change the venue when the renovation is completed.

This Syracuse custom design (#DC-2600) has a white body with a center well depiction of the 18th century actress Sarah Siddons in the foreground and the Royal Crescent of Bath, England in the background. The inscription on the back of the plate reads: "Sarah Siddons incomparable English actress, fused stage and society, frequented the Pump Room and hobnobbed with English aristocracy while playing stock in Bath."

A replica Pump Room was opened at the Lord Simcoe Hotel in 1957. This replica Pump Room used the same Sarah Siddons custom design originally produced by Syracuse China, but the restaurant ware pieces were manufactured by the Grindley Hotel Ware Co. Ltd (England).