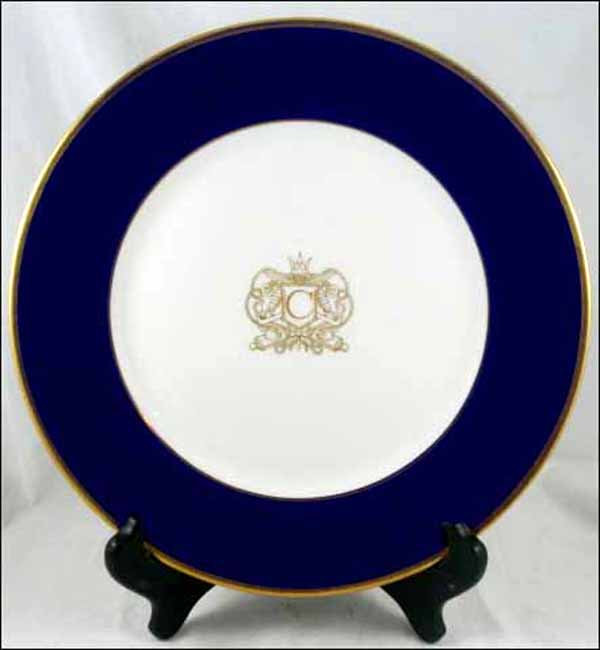 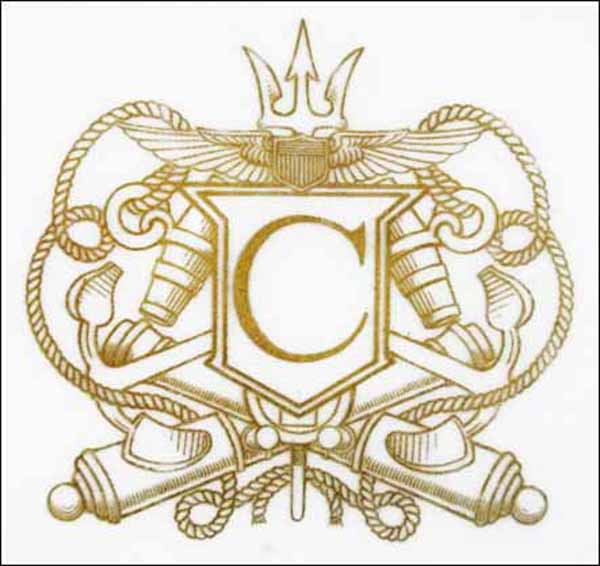 ID and photos submitted by jerseygirl