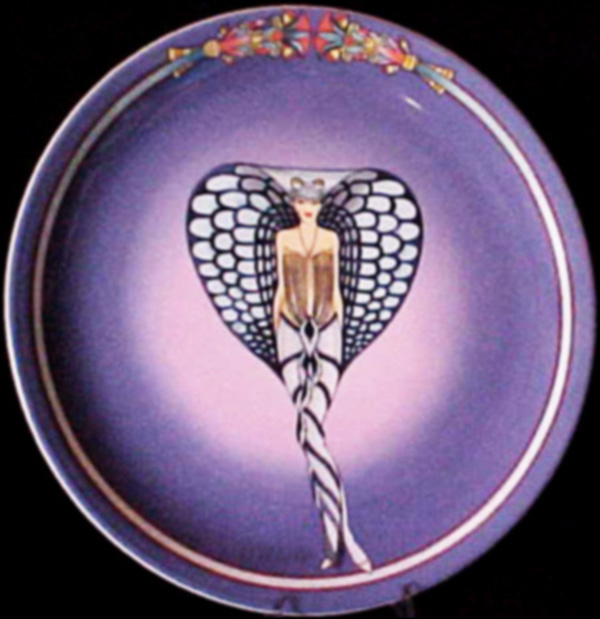 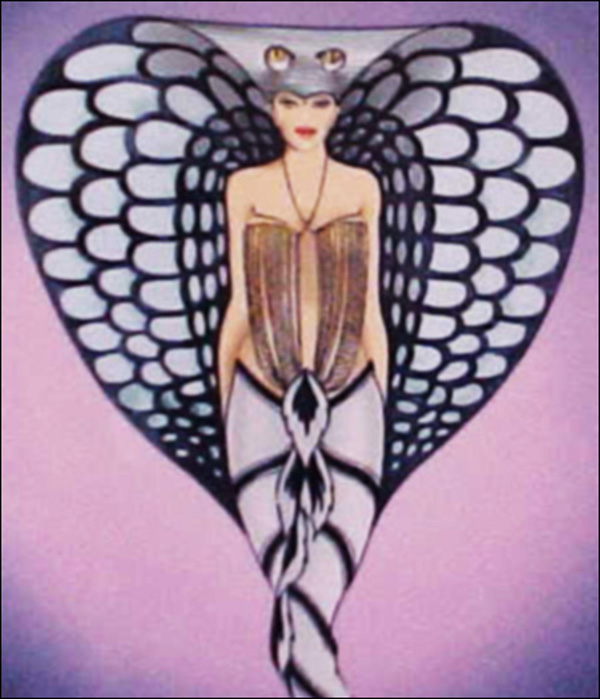 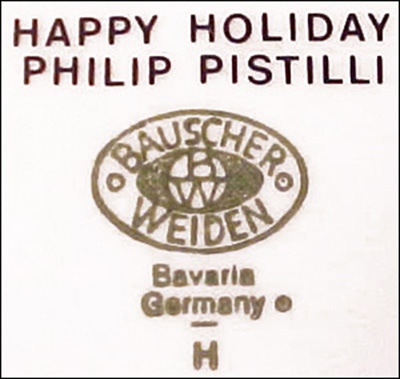 Notes: Philip Pistilli, who died March 29, 2003, was an innkeeper for more than half a century, beginning his career at Kansas City's Muehlebach Hotel. He developed and operated the Alameda Plaza, also in Kansas City, and made it one of the world's best luxury hotels.

Pistilli also developed and operated the Raphael Hotels in San Francisco, Kansas City and Chicago. According to his children, who now work with The Raphael Group, Pistilli gave this plate to his "business associates, social associates, family and friends," in either 1987 or 1988, when he was with the Alameda Plaza.

The family refers to it as the Cobra.

A smaller plate has been found (April 2009) with the same design, backstamped for El Gezirah Sheraton Hotel, Towers & Casino, located on the southern tip of El Gezirah Island on the River Nile in Cairo, Egypt. (Sometimes spelled El Gezira, without the "h.")

When Bauscher was contacted with an inquiry about the design, the reply was that the cobra decoration was made for Sheraton, confirmed now that the plate with El Gezirah Sheraton backstamp has been located.

One might surmise that Pistilli was able to purchase an overrun of the Sheraton's china from Bauscher and had it backstamped for his holiday gifts.