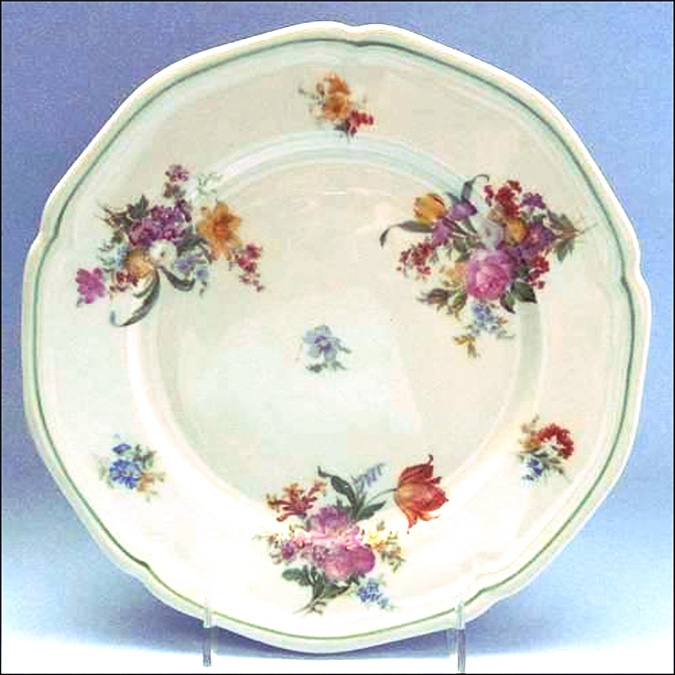 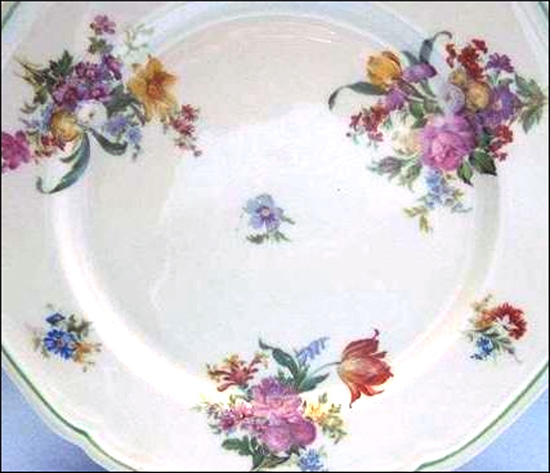 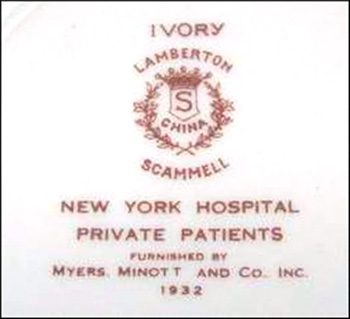 This pattern was backstamped for Private Patients at the New York Hospital.