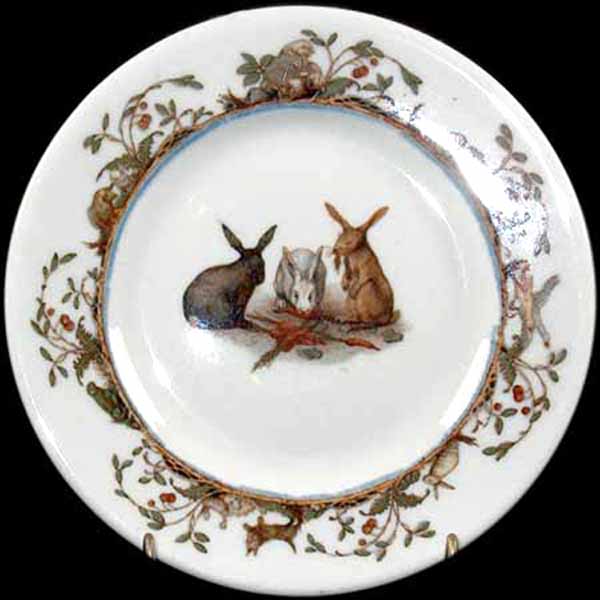 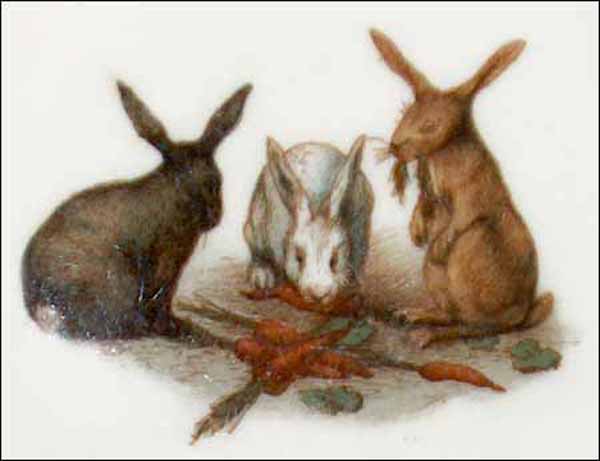 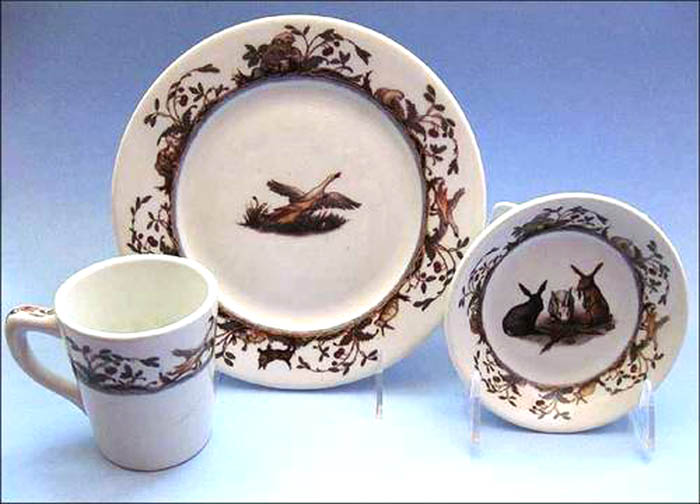 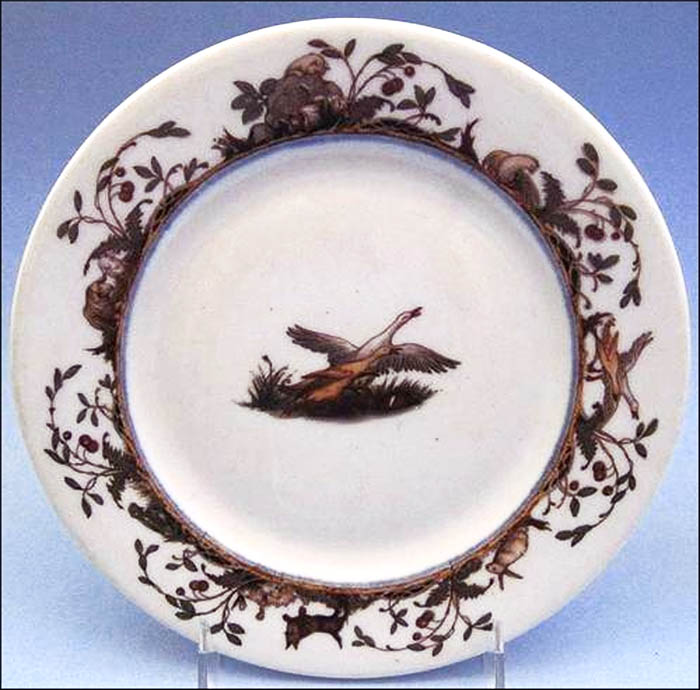 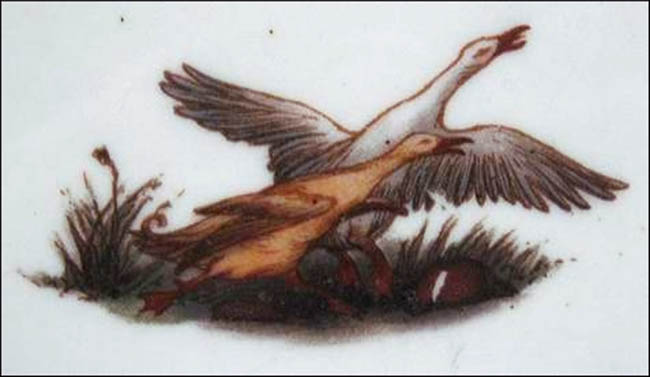 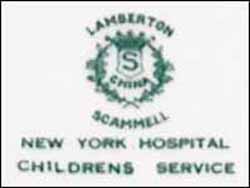 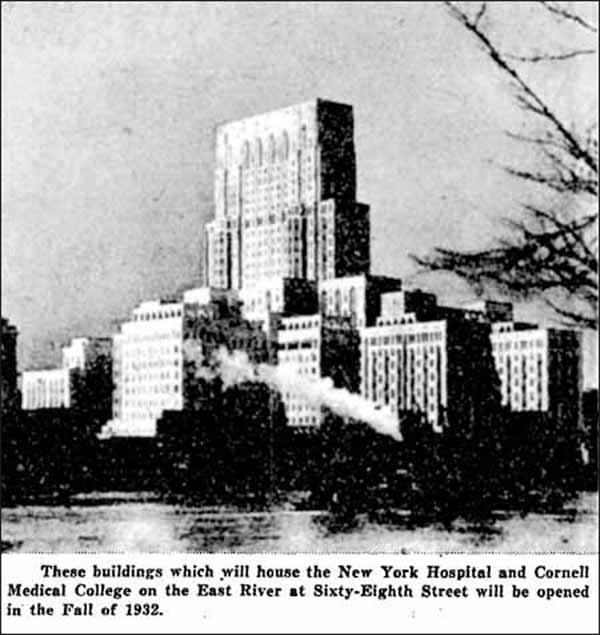 In a May 24, 1931 story in The New York Times, the paper confirmed the five divisions for which the new hospital was being staffed: medicine, surgery, obstetrics and gynecology, pediatrics and psychiatry.

It would therefore make sense that new furnishings would be purchased for the center, including new china for the hospital's "Childrens Service."