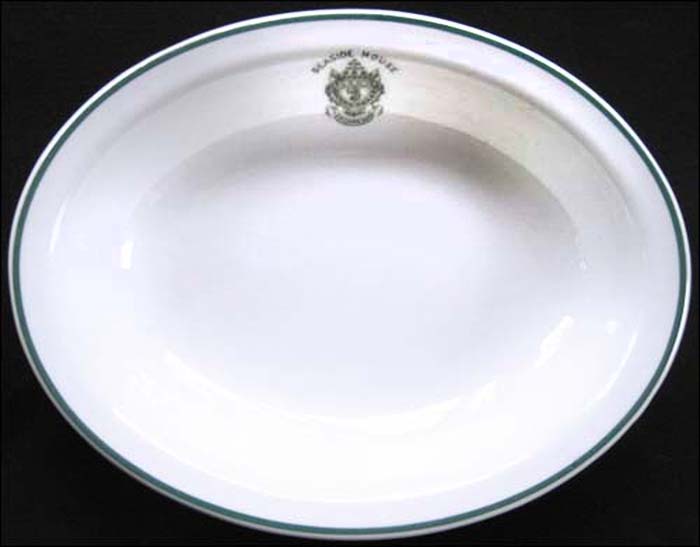 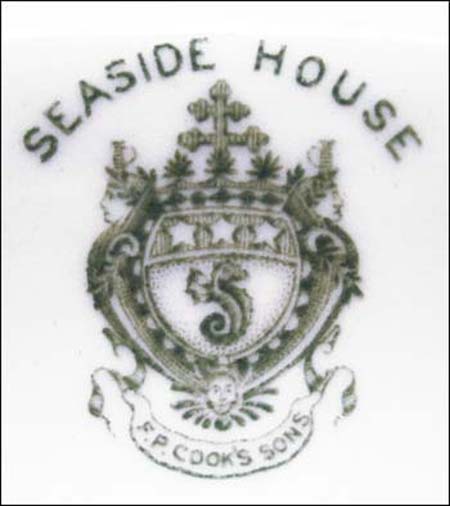 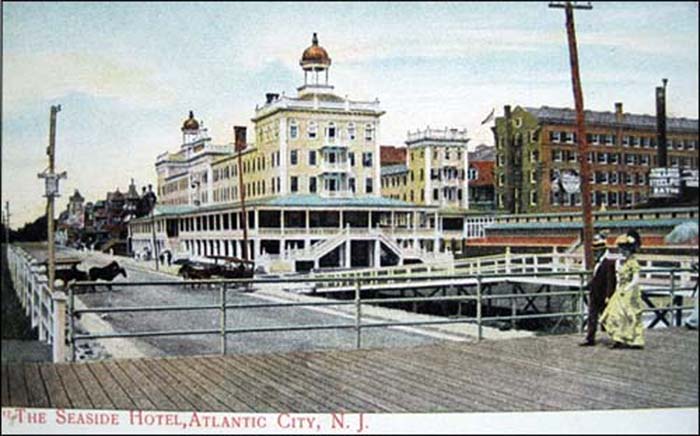 When the second Seaside was torn down in the 1950s, it was replaced with a three story motel. The hotel/motel became part of the Sheraton Chain in 1972; and was demolished in 1984.

The Seaside House was listed in Hotel Red Books as being owned/operated by F. P. Cook's Sons, from 1909 through 1929.